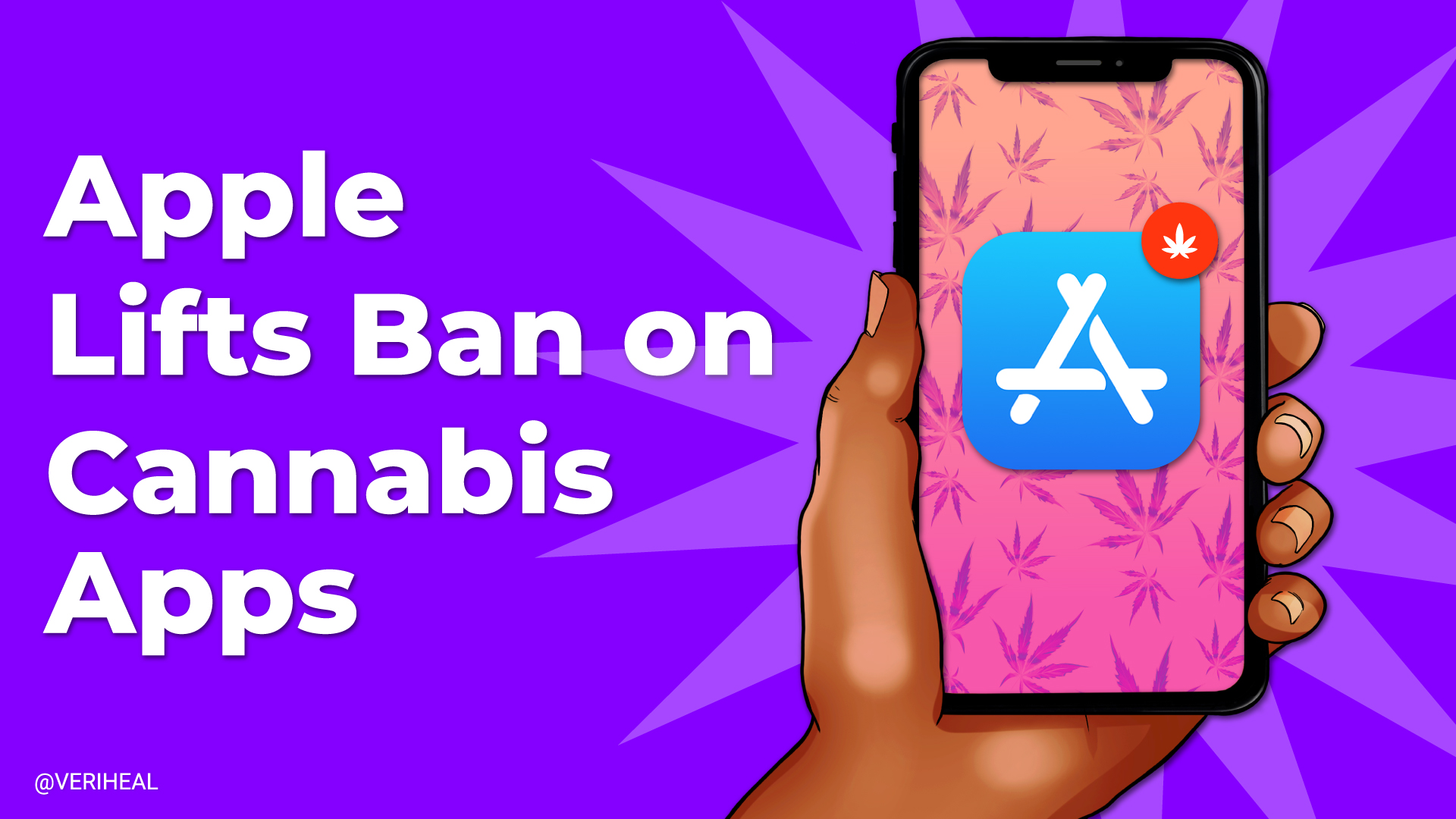 Two US representatives called on the major anti-doping agencies to reconsider Sha’Carri Richardson’s ban from competing in the Tokyo Olympics after she tested positive for cannabis use. Apple lifts its ban on cannabis-related apps in its app store as long as they operate legally, and Connecticut launched its state cannabis website that serves as a resource for all the new laws and regulations surrounding cannabis.

And Apple lifts its ban on cannabis apps in its app store.

Sha’Carri Richardson Has 2 US Representatives in Her Corner

Representatives AOC and Jamie Raskin called on both the U.S. and World Anti-Doping Agencies to reverse their decision to suspend athlete Sha’Carri Richardson from competing in the Tokyo Olympics after she tested positive for cannabis.

While many have their opinions on the matter, the representatives wrote a letter to the anti-doping agencies citing that it “lacks any scientific basis” and is “rooted solely in the systemic racism that’s long driven anti-marijuana laws.” and that “the criminalization and banning of cannabis is an instrument of racist and colonial policy.”

“Anti-marijuana laws have a particularly ugly history of systemic racism. We call on WADA and USADA to reconsider restrictions on recreational marijuana use and any current suspensions that are in place on that basis.”

And it would appear that both agencies took no time in their response and have ultimately decided to stick by their decision.

If you weren’t aware before, Apple’s previous app store policy prohibited any apps that encouraged consuming tobacco, illegal drugs and copious amounts of alcohol, especially toward minors. Apps that had to do with sales of controlled substances were strictly banned except for licensed pharmacies

The move is suspected to have happened because of the rapid cannabis legalization throughout the US.

More states now have legalized cannabis in some capacity than those that have not.

Now that Apple has made a stance, we await the other large tech firms like Google and Facebook to hopefully follow suit and lift their restrictions and shadowbans on cannabis.

The website is to serve as “an important resource” that aims to be transparent and provide current information for those interested in consuming or pursuing business ventures.

Right now, adults can possess up to 1.5 oz of cannabis but retail sales won’t be available until at least the end of 2022.

Home cultivation is not permitted as of yet unless you have a medical card.

If you do have a medical card, patients can grow up to 6 plants at home beginning in October this year. However, recreational users won’t be able to until July 2023.

If you live in Connecticut and are interested in getting a medical cannabis card, be sure to contact us at Veriheal and we will get you squared away!

So, go ahead and like this video and give us a follow at Veriheal for the latest in cannabis news.