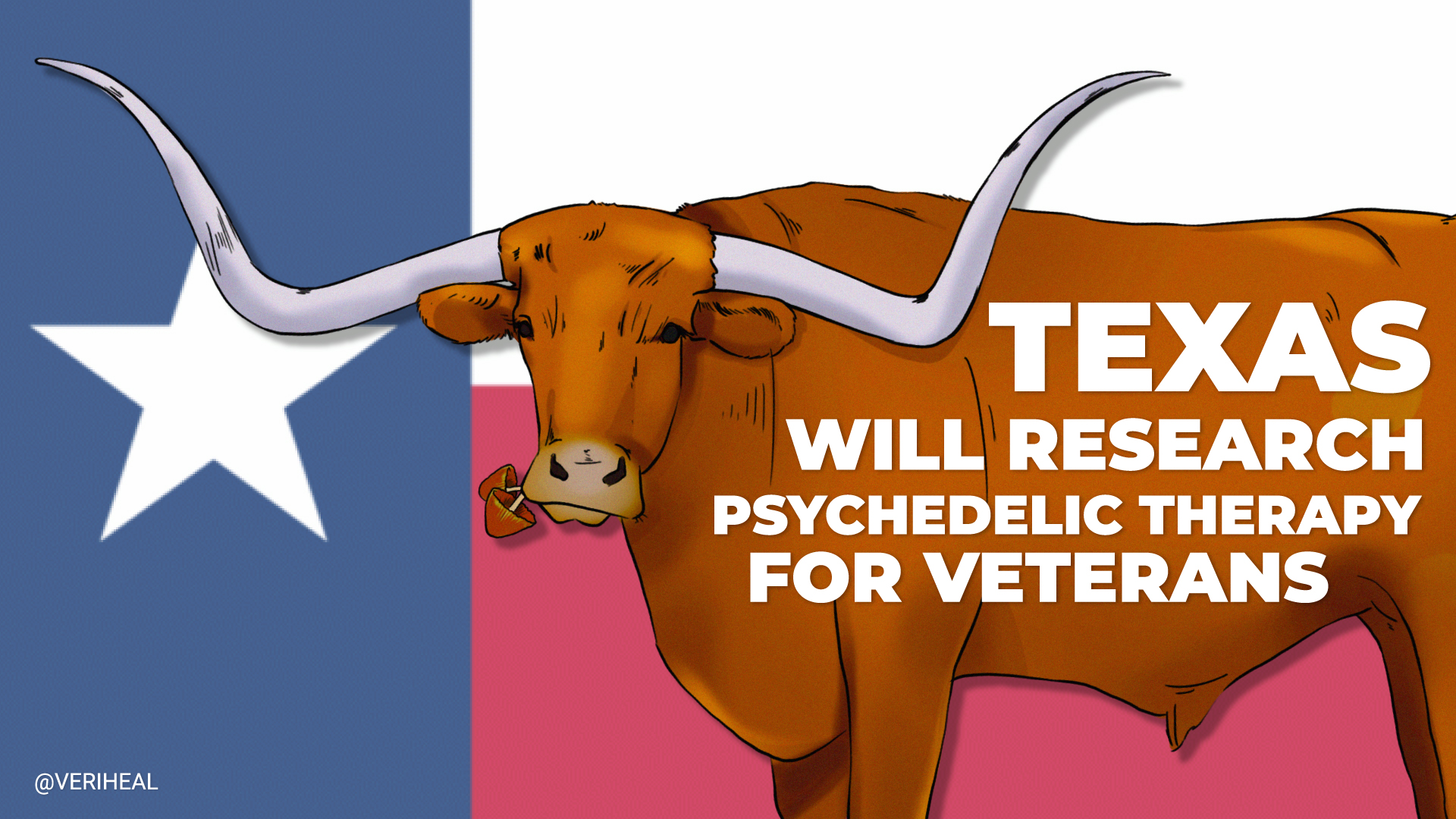 And now, 2 former consultants have been sentenced to more than a year in prison each.

Eaze, itself, wasn’t ever charged with any crimes and actually cooperated with authorities who ultimately found that the consultants used shell companies to disguise cannabis transactions as those for other various commodities for 3 years.

If you aren’t aware, there are limited banking options when it comes to the cannabis sector

Because it still remains a federally prohibited substance, most banks insured by the FDIC consider it risky.

Which, unfortunately, leads to situations where cannabis businesses lie about what they do.

Texas to Research Psychedelic Therapy for Veterans With PTSD

if you’re a veteran in the state of Texas and are interested in psychedelic therapy for PTSD, do we have some news for you!

Under this new measure, the state will partner with Baylor’s College of Medicine and another military medical facility to study the risks and benefits of psilocybin, MDMA, and ketamine for military veterans.

Representative Alex Dominguez, the sponsor of the bill stated that “psychedelic medicine has the potential to completely change society’s approach to mental health treatment, and research is the first step to realizing that transformation.”

Texas joins a handful of other states that are reforming laws surrounding psychedelics.

And last but not least,

The new law will officially take effect on July 1. However, the retail market will not be established until 2022.

The law allows those aged 21 and up to possess up to 1.5 ounces on their person and up to 5 ounces in a locked container in a home.

It also establishes market framework where those from communities impacted by the War on Drugs will be given priority for licenses,

We can’t wait to see what’s in store for Connecticut!

So go ahead and like this video and give us a follow at Veriheal for the latest in cannabis news.