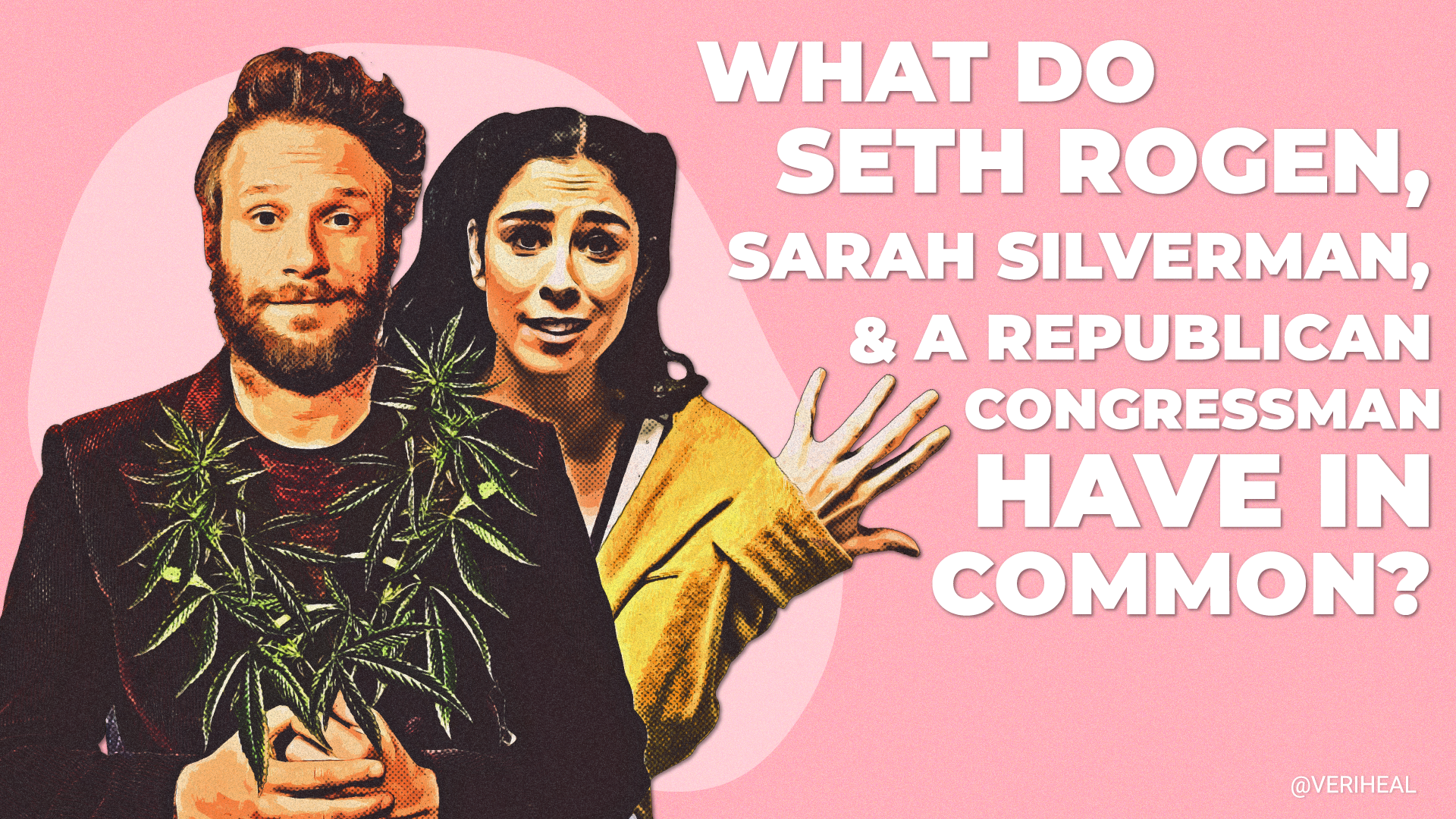 Malaysia is warming up to medical marijuana, Seth Rogen and Sarah Silverman are calling on Americans to join the fight for cannabis legalization, and Republicans in Congress are putting in work on a bill that will federally deschedule cannabis if passed.

Medical Marijuana To Be Allowed in Malaysia

Malaysia will allow the import and use of government-approved medical cannabis products, Bloomberg reports. While the country is known for its tough cannabis laws, which include the death penalty for major violations, Minister of Health Khairy Jamaluddin announced on Tuesday that marijuana for medical purposes is allowed under the country’s various drug acts of 1952. To be legal, products must be registered with the country’s Drug Control Authority and imported by licensed companies. Jamaluddin also clarified that patients can only purchase medical cannabis with a prescription.

The Cannabis in Common initiative, a nationwide campaign to federally legalize cannabis backed by numerous cannabis companies, kicked off on Tuesday. To encourage Americans to pressure Congress about cannabis legalization, the campaign released a video of actor Seth Rogen and comedian Sarah Silverman endorsing the initiative. Currently, 18 states and Washington D.C. have recreational cannabis programs, and more than two-thirds of states have legalized medical marijuana. However, the federally illegal status of cannabis has caused serious financial problems for cannabis companies, USA Today explains.

Republican-Led Federal Legalization Effort Is in the Works

According to Marijuana Moment, a Republican-led effort to federally legalize cannabis is in circulation among members of Congress and is expected to be officially filed by the end of the month. Led by Rep. Nancy Mace (R-S.C.), the States Reform Act aims to federally deschedule cannabis so that it is regulated, taxed, and treated similarly to alcohol. It also includes a provision to expunge non-violent federal cannabis convictions. The measure has been supported by Republicans in Congress as a compromise to the large-scale, social equity-focused cannabis reform measures endorsed by Democrats.