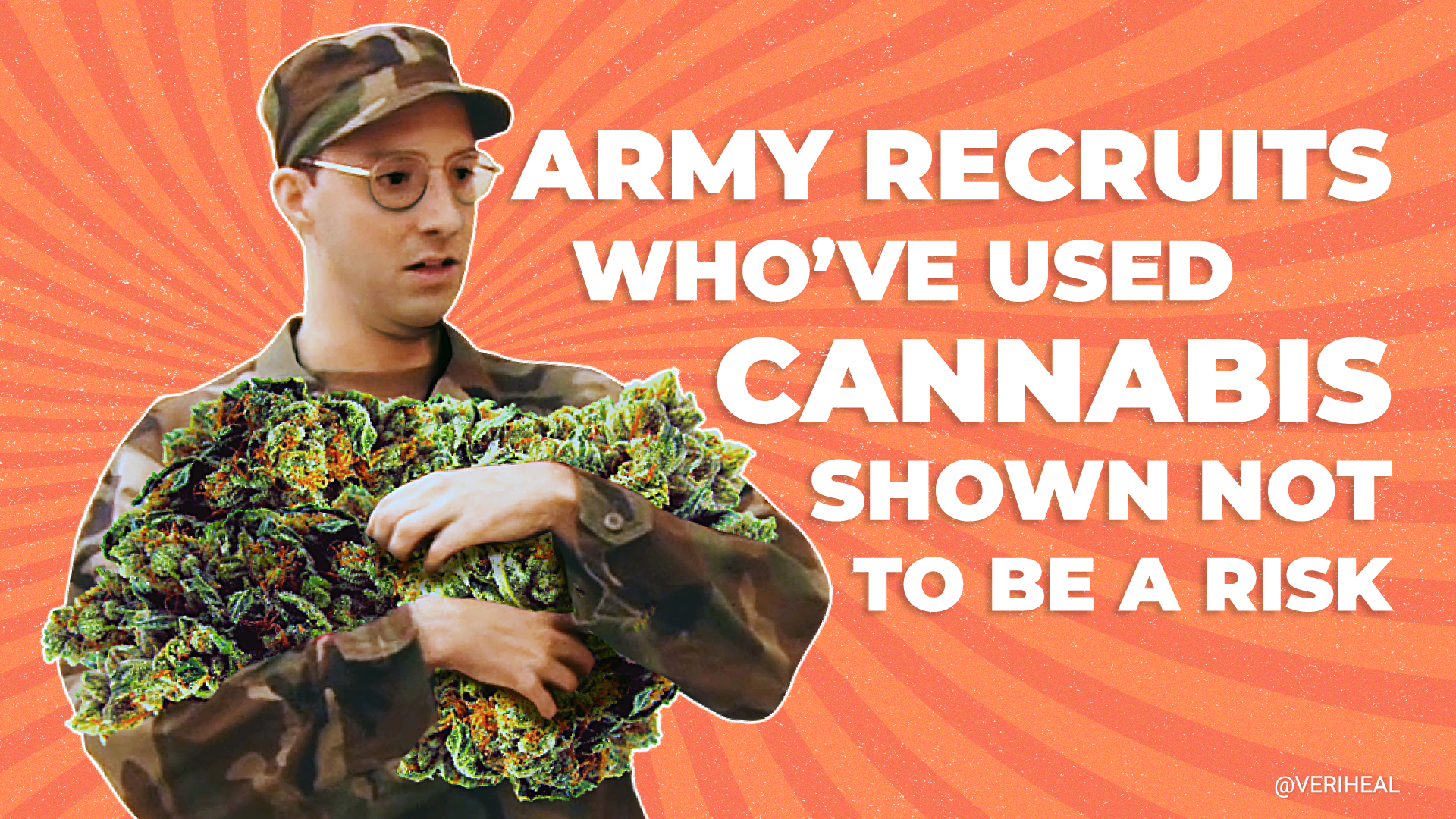 New York’s rec market is slowly but surely rolling out, a peer-reviewed study linked state cannabis prohibition to high race-based arrests, and an analysis of thousands of Army records revealed that recruits with a history of cannabis use are just as likely as their peers to excel.

The head of New York’s Cannabis Control Board, Tremaine Wright, announced during a symposium on Wednesday that state licenses for recreational dispensaries most likely will not be issued until spring 2023 at the earliest, according to WXXI. The board members—who were just appointed by Gov. Kathy Hochul in September—are currently working on building policies for the newly legal adult-use cannabis market, which Wright says should be ready in about 18 months. While it may be some time before recreational dispensaries open in the state, several Native American tribes in the state have already begun sales.

A recent study published by the American Medical Association revealed that states with legal or decriminalized cannabis have seen large reductions in race-based cannabis arrests among adult residents. Researchers from Eastern Virginia Medical School and Saint Louis University analyzed data across 43 states and found a pattern of arrests associated with cannabis prohibition. Comparing data from 2008 to 2019, states with legal cannabis programs had 561 fewer arrests per 100,000 Black people and 195 fewer arrests per 100,000 white people on average over that time period.

Analysis Reveals Army Recruits With Cannabis History Are Not Risky

Despite the U.S. Army’s stringent restrictions on cannabis use for recruits, a study conducted by the RAND Corporation found no evidence that recruits with a documented history of cannabis use are riskier than their peers—rather, they are more likely to perform better in some cases. The researchers analyzed the records of every recruit who entered the Army between 2001 and 2012, identifying a distinct difference between recruits with only a history of cannabis use and those who also had misconduct offenses. The study concluded that the Army “should be less concerned with these recruits if they have no misconduct offenses.”

Cannabis is an incredibly versatile ingredient in the kitchen. Whether it’s dessert, dinner, or drinks, cannabis can play a fantastic role in…