A Congresswoman with a record of voting against cannabis is now investing in the industry. Medical patients in Virginia are lining up at dispensaries to get their hands on recently approved cannabis flower. And a Native American tribe in New York is taking matters into its own hands while the rest of the state slowly moves towards implementing cannabis sales.

Republican Rep. Virginia Foxx of North Carolina, who has historically supported anti-cannabis legislation, is likely the largest holder of cannabis stocks in Congress. According to a financial disclosure report, Foxx has made at least six investments in Altria, one of the largest tobacco companies in the world. In 2018 Altria bought a $1.8 billion stake in multi-national cannabis company Cronos Group, granting the tobacco firm significant influence in the cannabis industry. Some experts have labeled Foxx’s actions a conflict of interest.

Qualifying medical patients in Virginia can now purchase up to four ounces of cannabis flower a month to treat their conditions. Prior to the new rules, which took effect on Sept. 1, patients in the state were limited to the use of cannabis oils and tinctures, which are more concentrated and have generally been found to provide less relief than the herbal form of the plant. The move marks a huge milestone for Virginia residents, who first secured access to medical cannabis in 2017.

The Saint Regis Mohawk Tribe of upstate New York officially began accepting applications for cannabis retail licenses on Sept. 13, meaning the Native American territory will likely host the first cannabis retailers in the state. Although former Gov. Andrew Cuomo signed an adult-use legislation bill into law in March of this year, cannabis dispensaries are not expected to open in other parts of the state until sometime in 2022. Members of the tribe approved a resolution supporting adult-use legislation in 2019.

I would like to apply for a license please.

Looking to an edible that has the strains ( Harlequin, Northern Lights or OG Kush ) mentioned on this email for migraines?? 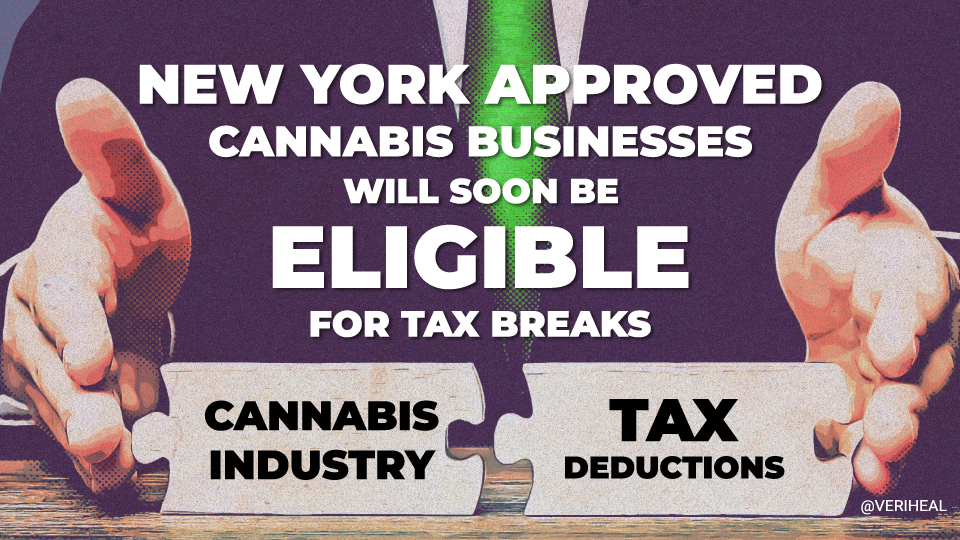 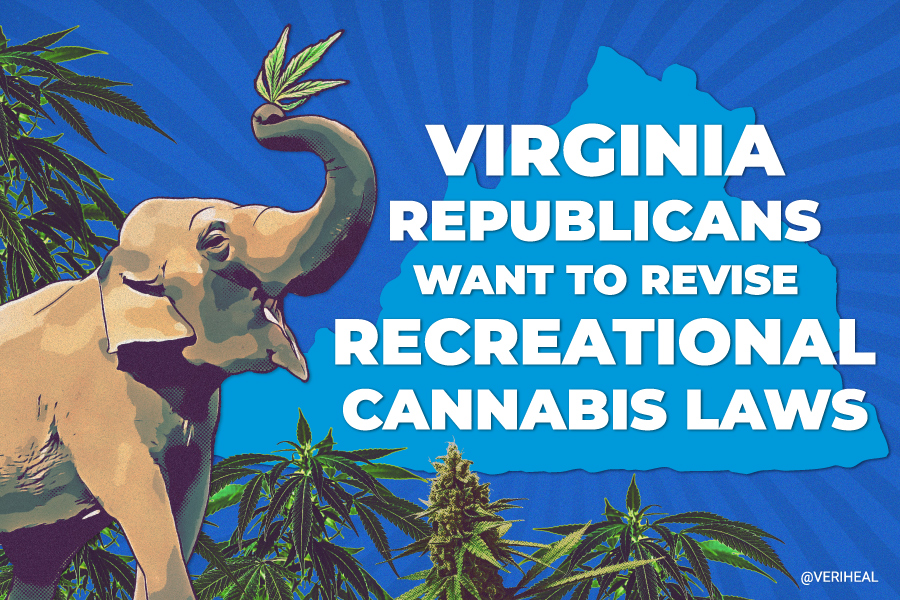