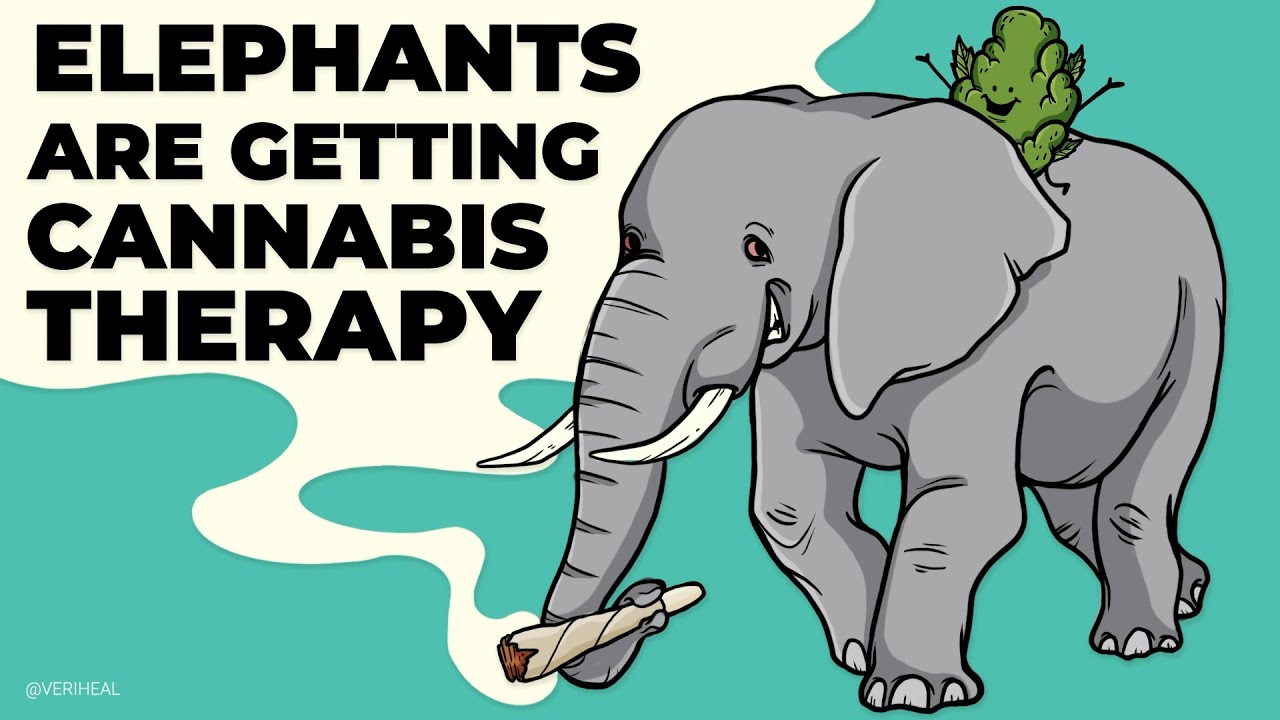 This week in Cannabis News, a grieving elephant in Warsaw will test medical cannabis to help relieve stress. Tom Wolfe is calling upon lawmakers to legalize cannabis in Pennsylvania. A new study shows vape related health issues are at a low in states with legal cannabis.

An elephant at the Warsaw zoo is going to be the first to receive cannabis therapy to help her through her difficult grieving process.

The Warsaw zoo recently lost one of their eldest elephants and it has caused a bit of distress for the rest of the herd.

Stay tuned, this could be groundbreaking research on cannabis therapy for our animal friends.

Gov. Wolf has asked legislators to legalize recreational use to help the state’s economy

PA lawmakers don’t have many sessions until the November election so while legalization is on the table, it’s probably going to be a longshot

However, Pennsylvania will likely be one the next states to legalize recreational adult use of cannabis very soon.

Governor Wolf’s administration proposed that 50% of funds earned from the recreational sales would be designated for disadvantaged small businesses.

This is a reflection of the many budget shortfalls this year thanks to COVID and the gaining momentum of adult-use legalization that’s happening in the Northeastern part of the country.

You might remember that it rocked the cannabis industry

A new study has shown that the rate of lung illnesses from vaping was drastically lower in states without legal recreational cannabis use.

Alaska, California, Colorado, Oregon, and Washington – all had less than one case of vaping-related lung illness per 100,000 residents aged 12 to 64.

The highest rates of lung illnesses occurred in Utah, North Dakota, Minnesota, Delaware and Indiana, all of which recreational use is very much illegal.

The CDC concluded back in February this year that the Vitamin E ingredient used in illegal vape cartridges that was the culprit behind the Vape Crisis.

And this study definitely speaks to that.

So go ahead and like this video and give us a follow at Veriheal to stay up to date with the latest in cannabis news.

This elephant boutta be LIT