Home News What Should States Do to Prevent Cannabis Product Shortages?

What Should States Do to Prevent Cannabis Product Shortages? 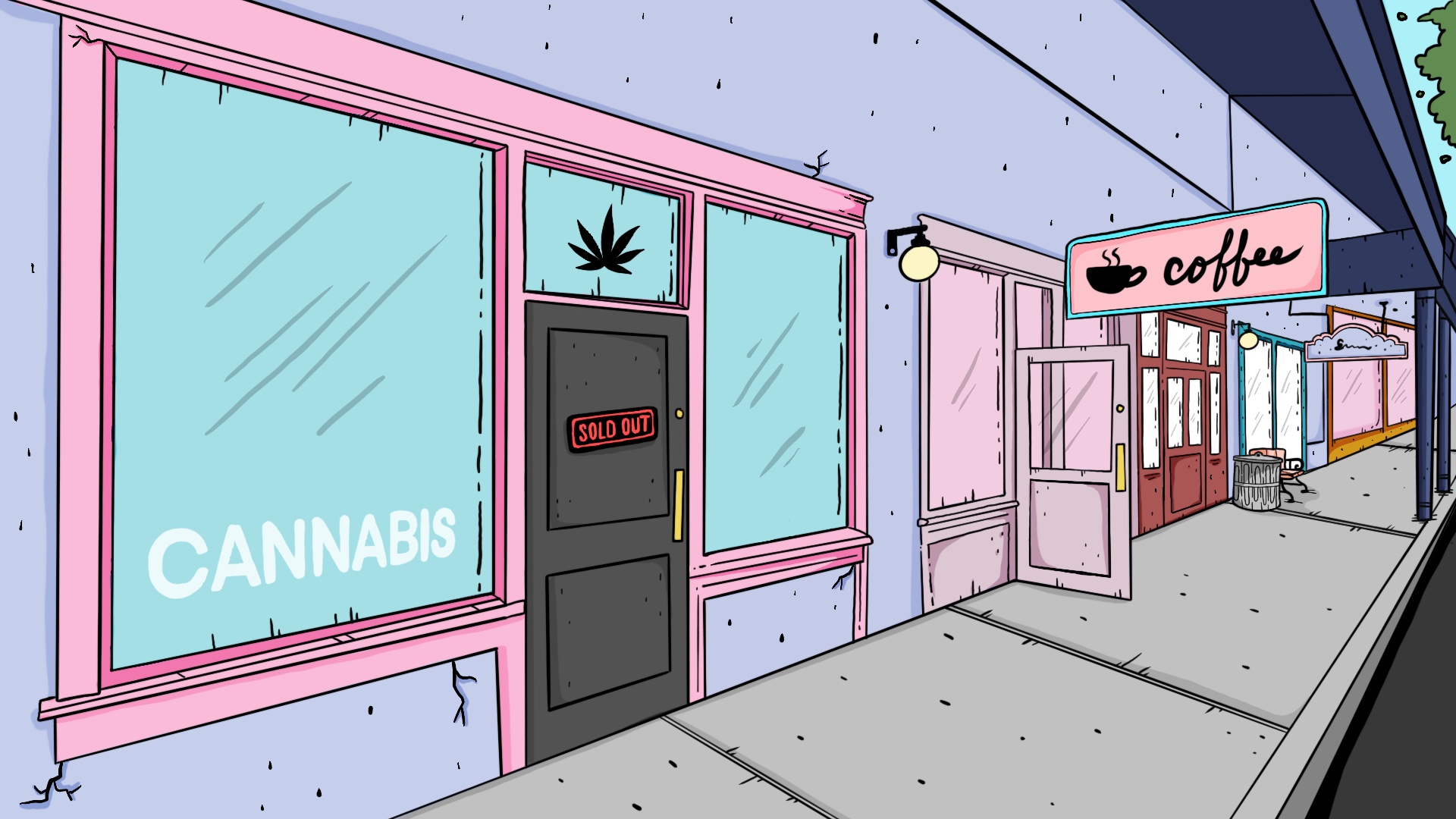 With the new year, new laws went into effect, allowing the sales of adult recreational cannabis in Michigan and Illinois to begin. What should have been a fantastic turning point in the story of cannabis in these states quickly turned into quite a scare for many when they went to make their first purchases. It was then that they were greeted with elevated prices, high taxes, and the ever infamous issue of product shortages.

While some stores simply sold what they could until they ran out, others were forced to put limitations on the amount of product that could be purchased. This wasn’t just to ensure that others could buy legal retail cannabis but also to ensure that patients in the medical programs within these states could still have access to their medicine.

Product shortages have been an issue in many states within the U.S. as retail sales have rolled out as well as in Canada after legalization went into effect in October of 2018. With this in mind, other states must think about this issue proactively when looking to implement retail cannabis markets. Here are a few things that can be done to help ensure that there is enough product to go around for both retail consumers and medical patients.

Illinois attempted to do just this, but unfortunately, it would seem that some of the licensees in the state are violating this part of the law. Within the IL adult-use legislation, it is required that dispensaries keep no more than 40% of their stock from one supplier. By implementing aspects such as this and enforcing them, states can ensure that dispensaries have equal opportunity to obtain products for consumers and patients.

While allowing medical dispensaries that are already operational to cater to the adult retail market helps states to roll out sales quicker, it comes at a high cost. A cost that is felt mainly by patients. This I especially true when things such as product shortages begin to occur. For this reason, it would be best that states ensure that the medical and retail markets are completely separate from each other. Product purchased by medically licensed dispensaries should only be sold to patients and vice versa.

One of the hardest things about turning a black market legal is gauging supply and demand. For this reason, if states were to implement increasing limitations on purchases over the first six months of retail sales, it would allow growers and dispensaries to gauge the demand for products better.

As an example, states could allow retail consumers to purchase just ¼ of flower each day for the first three months and increase it to ½ of flower daily for the following three months before allowing a full ounce to be purchased daily moving forward. While these limitations should never be put forth on medical patients, they could be a saving grace for keeping products on the shelves as states roll out legal retail markets.

Implementing this as part of the overall market plan is a much smarter idea than forcing dispensaries to imply these limitations on their own without any legal backing. Believe it or not, consumers may be upset to find out they can only purchase ¼ when they thought they could buy an entire ounce by law. So by implying these limitations within the law, it could help states to have a more successful rollout to their retail cannabis markets.

Have you experienced the downfalls of cannabis product shortages in your state? Do you have a suggestion on how other states could better handle this aspect as legalization progresses? If so, we’d love to hear from you in the comments below!

We will be addressing this very topic in DC at the Americans For Safe Access Unity 2020 Conference,
“Campaigning for Cannabis: Making Policies Work for Patients.”

In order to solve the problem you have to diagnose the source of the problem. What it really comes down to is government regulation of the cannabis industry. Arbitrary limits on the supply of dispensaries and growers us what leads to shortages and higher prices. The black market is the free market and will out compete this bureaucratic nightmare every time. The solution is decriminalization and repeal of regulations.