Home News Why Are Many Big Cannabis Companies Losing Money and Employees?

Why Are Many Big Cannabis Companies Losing Money and Employees? 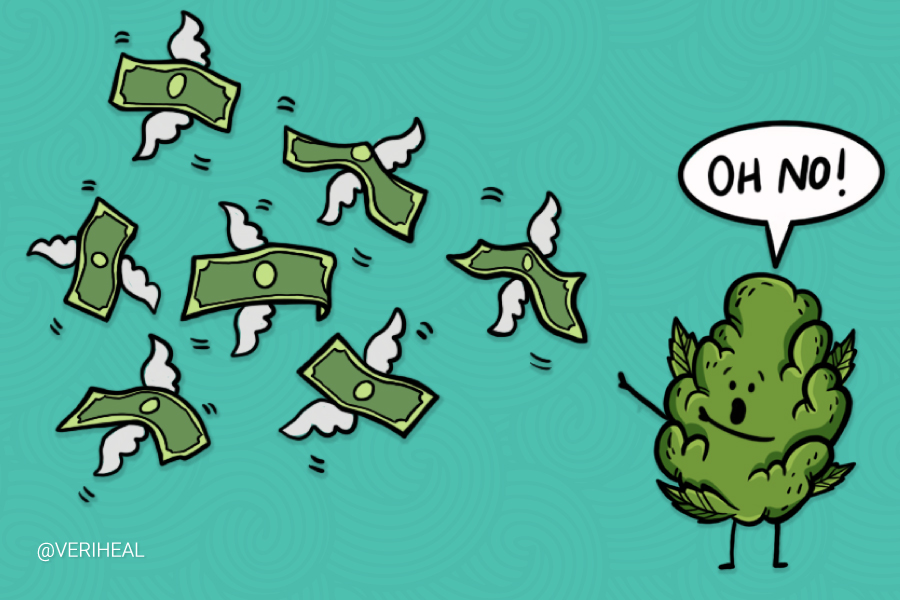 Boom and bust. The cannabis industry exploded in the last decade and nobody really knew when the growth was going to dip or at least stabilize. With new markets constantly opening up globally, the profit predictability is anything but predictable. The ebb and flow of legalization and recreational markets growing had created a lot of anticipated quick growth for the cannabis industry. Due to the fluctuation in all the sectors in the industry, we have been seeing many well-known cannabis companies begin downsizing from their overestimation of the industry.

Vertically integrated marijuana company MedMen, one of the most high-profile cannabis retailers in the U.S., slashed jobs to shore up its bottom line at the end of 2019, adding them to the list of cannabis companies that since mid-2019 have let workers go amid falling stock prices and a lack of outside funding.

In September 2019, embattled licensed producer CannTrust laid off 20 percent of its workforce in an effort to “restructure” the company’s workforce given recent regulatory troubles that forced it to halt all cannabis sales. The layoffs came as CannTrust faced a probe from the Ontario Securities Commission for misleading disclosures and possible insider trading in relation to the unlicensed growing. Health Canada is also investigating the licensed producer to determine penalties it will face for violating the department’s rules.

In February of 2020, Licensed producer Tilray Inc. announced late Tuesday afternoon that it will be laying off 10 percent of its staff, in an effort to cut costs. The Nanaimo, British Columbia based company had been struggling to make a dent in the domestic adult-use market and posted a larger-than-expected loss of US $35.7 million in its most recent earnings. Roughly 30 percent of the company’s product was sold to other licensed producers, something some analysts believe could become problematic due to the growing inventory piles throughout the industry.

More recently, Canopy Growth announced plans to close two cultivation facilities in British Columbia, resulting in the layoffs of 500 employees. The company also scrapped plans to open a greenhouse in Ontario. In the statement about the layoffs the company said “… the Canadian recreational market has developed slower than anticipated, creating working capital and profitability challenges across the industry.” The announcement follows these similar downsizing efforts by other major players in the cannabis industry. Some experts say companies need to do more to compete with the black market and or many won’t make it beyond this year.

Efforts To Compete With The Unregulated Market

In the largest cannabis market in the world by annual sales, the US, high tax rates have made it virtually impossible for legal-channel weed to compete with the unregulated market pricing in the early going. Efforts to compete with the black market brings to the table choices made like CannTrust, the company announced that it had grown cannabis illegally in five unlicensed rooms at its flagship Niagara facility for a period of six months (Oct. 2018 – March 2019).

Perhaps there is a regulatory issue to circumvent this lack of competition in some markets between the legal and illicit markets.