Why Aren’t North Dakotans Applying To Expunge Their Cannabis-Related Crimes? 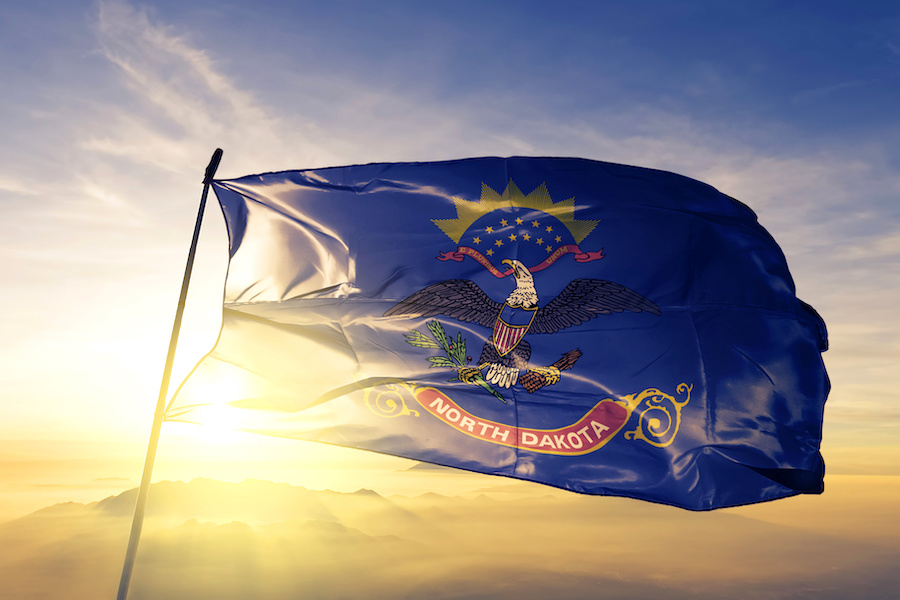 As in many other states, citizens of North Dakota who have cannabis-related convictions on their criminal records now have the option to have those convictions overturned. It’s a big step forward in the process of legalizing cannabis, and even more noteworthy for happening in a generally conservative place such as North Dakota. When the law passed, many viewed it as a red-letter day and a thing to be celebrated.

But as of November 21, 2019, only about three dozen North Dakotans had applied for cannabis-related pardons.

Why so few? There are plenty of convictions in the state of North Dakota that would have been eligible for pardons, so a lack of candidates isn’t the issue. Why aren’t North Dakotans taking advantage of this new opportunity that’s been made available to them?

Some May Not Know About It

It’s certainly possible that many of the citizens who could benefit from the new legislation aren’t aware that it exists, or that they don’t know what it covers. The North Dakotan government hasn’t done much marketing of its new legislation, so if a person isn’t actively keeping current on the legality of cannabis in their state, they might have missed this particular announcement.

But word of mouth is a useful means of communicating information, and we can be reasonably sure that more than forty people in the state have knowledge of the new laws. Why haven’t more of them stepped up to receive pardons?

One possibility is that a lot of the people who have cannabis-related convictions on their records have other crimes under their belts as well—convictions that couldn’t be overturned under the new laws. For those people, expunging a cannabis conviction honestly isn’t going to make that much difference in the way they live their lives. They’re still going to have to write down what they’ve been convicted of a crime when they apply for a job or for housing.

On the other end of the spectrum, many who have cannabis-related convictions on their record might have already learned to cope with the inconvenience such things can cause. Perhaps they’re in a secure job and aren’t worried about having to disclose their conviction. Or maybe the crime in question is so minor that they’ve gotten used to explaining themselves and feel no particular need for exoneration.

One thing that might be holding some citizens up when it comes to seeking pardons is the difficulty of the process. In some states, eligible convictions are being pardoned automatically, with no need for participation from the convicted party—a sort of mea culpa from the state.

North Dakota hasn’t gone that far. North Dakotans who wish to seek pardons must complete an online form which is then individually reviewed by the pardon board. North Dakotans may not realize that this is a relatively simple—and completely free—process and may be shying away from the fact that they need to engage in the system to take advantage of this opportunity.

If you’re located in North Dakota, or in any state that allows those convicted of cannabis-related offenses to apply for pardons, we absolutely recommend that you get in touch with your state legislature and familiarize yourself with the laws of your state. Whether it’s your own conviction you’re seeking to overturn or you’re simply passing along helpful knowledge to a friend or family member, one of the best things we can all do to make these new laws more effective is to get the word out!