Why Didn’t San Francisco Include Cannabis in a Recent Apartment Smoking Ban? 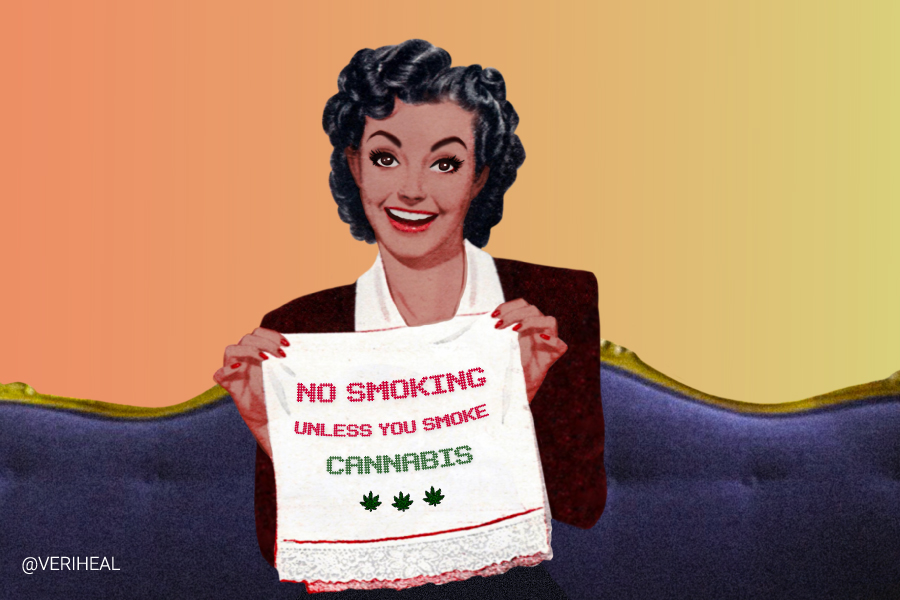 It’s illegal to smoke tobacco in most shared spaces these days. Restaurants have banned it. Airplanes put the kibosh on it a long time ago. Many hotels have done away with smoking rooms in favor of making the entire facility smoke-free—though you can still find a smoking room in some parts of the country. The reason for this is pretty straightforward. Secondhand tobacco smoke is dangerous, and those who choose not to smoke shouldn’t be made to suffer the repercussions based on the choices of those who do. In addition, the smell of smoke is difficult to get rid of, and tobacco smoke is something many people find unpleasant.

Places that have prohibited smoking tobacco have generally prohibited vaping as well. Even though the risks are less, the vapor can still set off smoke alarms and even leave behind residue which is not something anybody wants to deal with. So if you’re going to be vaping, your best bet is to take your vape pen to an area where smoking is permitted.

One place smoking tobacco has generally been disallowed is in apartment buildings. It’s easy to understand why. Not only are they shared space, but they’re owned by landlords who don’t want to see the value of their property depreciated by the damage tobacco smoke can do to walls and carpeting. And in addition, if a smoke alarm were to be set off, it would pose a problem for all the tenants of the building. In fact, the city of San Francisco has just banned smoking or vaping in apartments citywide, but with one caveat—the ban applies to tobacco only. Cannabis is still permitted within San Francisco apartments.

Norman Yee, President of the Board of Supervisors in San Francisco, had initially wanted the ban to include cannabis as well as tobacco. He has indicated that the problem with smoking in apartments was that the smoke moved too easily between units, and there was no way to contain it, making it impossible for tenants to opt for non-smoking apartments if smoking apartments were also allowed within the same building.

But cannabis advocates turned out in force to oppose the inclusion of cannabis. They pointed out that cannabis is treated differently than tobacco is under state law, and if cannabis smokers were unable to smoke in their apartments, they wouldn’t have a place to legally smoke at all. Tobacco smokers have the option of finding a public place to smoke, but cannabis smokers don’t.

Yee argued that while he could see the medical benefits that cannabis brought to many people, secondhand cannabis smoke was still a concern. It’s definitely true that many people have had their lives dramatically improved by the addition of medical cannabis, which can help with everything from pain management to insomnia, and many other conditions besides. As for secondhand smoke, there is more research to be done. If you’re concerned about contact highs, they are less of a concern than some people might think. You won’t experience a high from walking by an apartment with people smoking inside. As long as the area is reasonably well ventilated, it’s not even a worry.

At the end of the day, San Fransisco’s Board of Supervisors decided to honor the requests of the cannabis advocates and did not include cannabis smoking in the ban. That’s great news for San Francisco residents who depend on medical cannabis for their quality of life, and good news as well for those who enjoy a good smoke recreationally. We always like to see cannabis acceptance showing up in new ways!