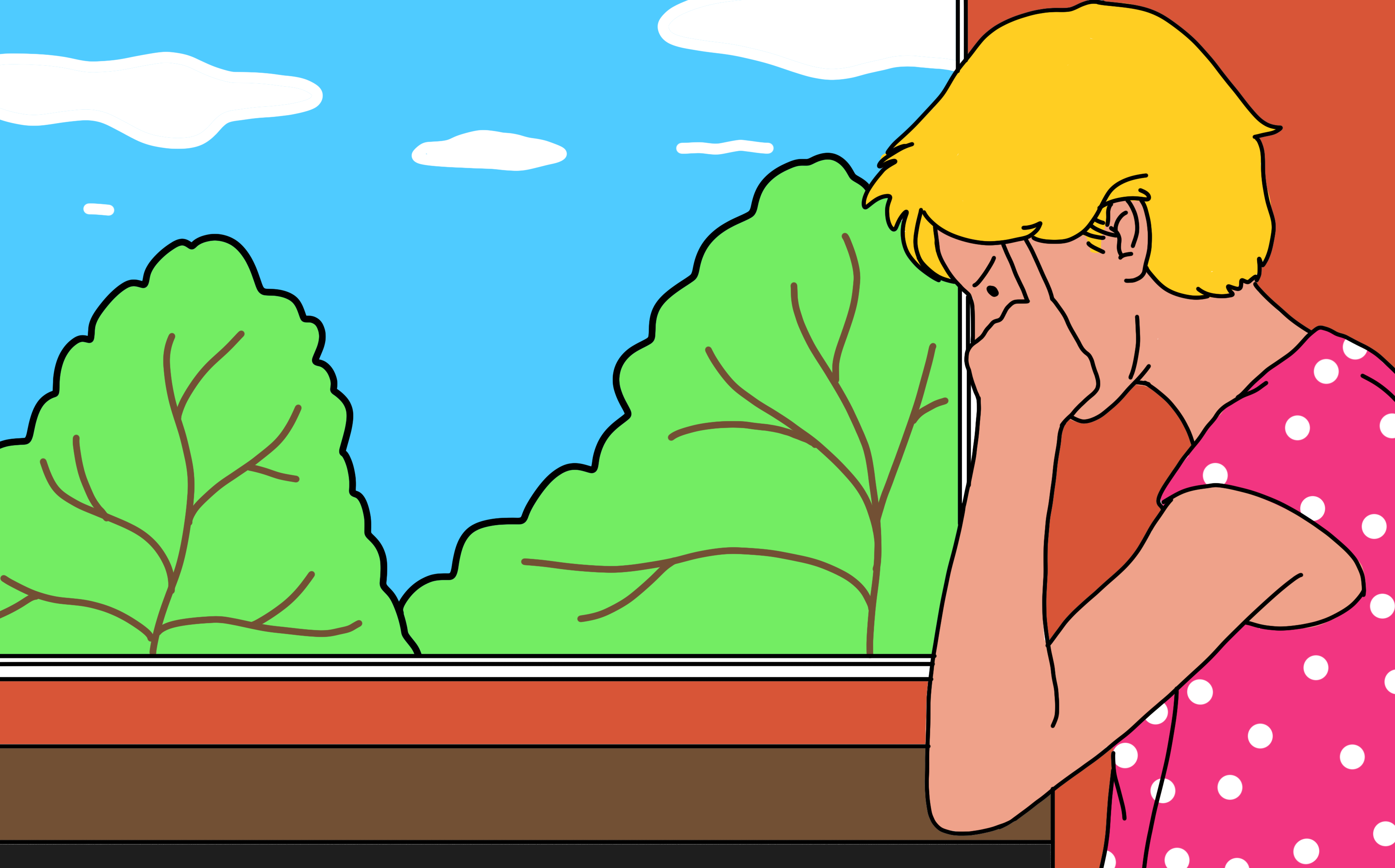 Since 1979, the Anxiety and Depression Association of America (ADAA) has diligently sought prevention and treatment for anxiety disorders, which can severely disrupt daily life with symptoms such as fear, panic, and insomnia. Generalized anxiety disorder (GAD), panic disorder, obsessive compulsive disorder (OCD) and post-traumatic stress disorder (PTSD) are several anxiety disorders that some choose to treat with medical cannabis.

The high percentage of opinions that medical cannabis can treat anxiety disorder was validated by a Washington State therapist’s patients, who reported increased peace, sleep, and relief from using it.

Symptoms vary based on the type of anxiety. Some forms include separation, social, and substance-induced anxiety. If not treated, these types of disorders can respectively affect child brain development, cause social isolation, and make drug withdrawal more frightening.

The ADAA reports that anxiety disorders are not only the most common mental health issue, but they affect almost 20% of the population 18 years of age or older. Additionally, those who suffer from anxiety disorder are up to five times more likely to go to the doctor and six times more likely to admit to a psychiatric facility than non-sufferers. According to the ADAA, anxiety and depression go hand-in-hand, and risk factors vary, including brain chemistry, personal character, and life circumstances.

The Impact of Cannabinoids on Anxiety

Among several treatments and lifestyle changes that treat anxiety, medical cannabis has helped thousands of patients, specifically with stress, according to a U.S. survey of adults. The 2017 National Institute of Health (NIH) survey polled 16,280 U.S. adults, with approximately 81% agreeing that cannabis has at least one benefit and 17% disagreeing. These statistics confirm that a majority of Americans agree that cannabis has medical benefits, including those for anxiety disorders.

Those who agreed it has at least one benefit also reported at least one risk, including legal issues, addiction, and impaired memory. “The most common benefit cited was pain management (66%), followed by treatment of diseases, such as epilepsy and multiple sclerosis (48%), and relief from anxiety, stress, and depression (47%),” according to the survey.

Along with public opinion, the 2012 journal Recent Patents on CNS Drug Discovery reported “rich evidence” that cannabis-infused products directly affected emotions when consumed. The study showed suggests cannabinoids THC, CBD, and CBG have soothed anxiety for thousands of years. “The employment of cannabis for its medicinal, relaxing and mood-enhancing properties has been documented across most ancient civilizations,” according to the study, which noted that future perspectives on cannabis and anxiety look positive.

Additionally, medical cannabis reportedly alleviates depression, which is a symptom of anxiety, and assists in treating insomnia, another sign of the disorder. Along with present public opinion and evidence across ancient civilizations, medical cannabis continues to prove that it alleviates generalized and chronic anxiety time and time again.

Veriheal interviewed Dr. Debra Kimless MD, the Chief Medical Officer of Pure Green, who conducts clinical trials with cannabis products. She had the following to say about the implications of cannabinoids on conditions relative to anxiety:

Because we are Americans, bigger and better does not always go along with this (cannabis use). In fact the endocannabinoid system is a delicate balance. While a little bit can reduce your anxiety, a lot of it could make you paranoid. A little bit can calm you and allow you to sleep, a lot of it can exacerbate PTSD. Lots of information is being looked and researched about the cannabinoids themselves. Some are lower in THC. I am not vilifying high potency THC, some people require it,  but not everybody. Some people with certain constellations of illnesses like anxiety or PTSD do not always do well with high dose THC. 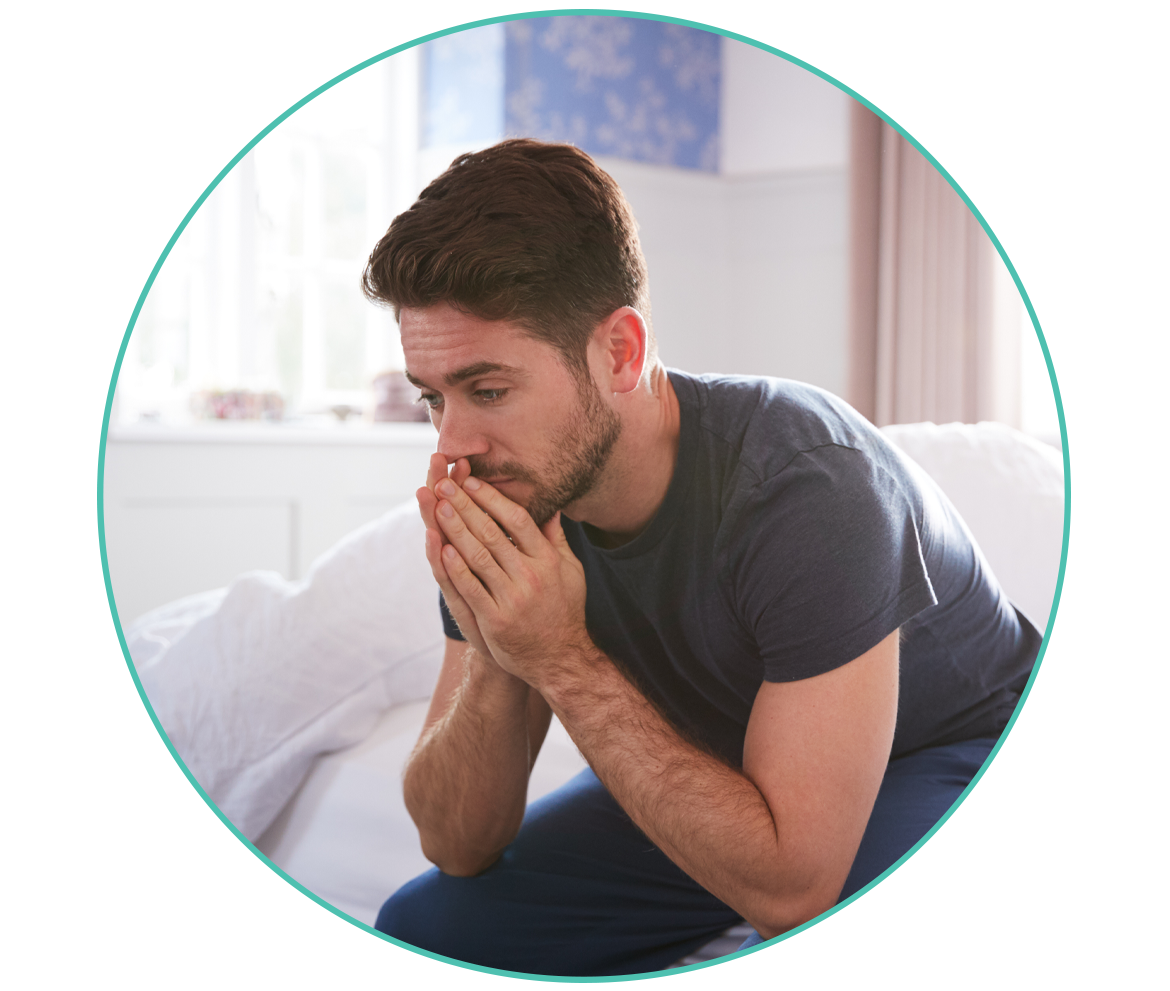 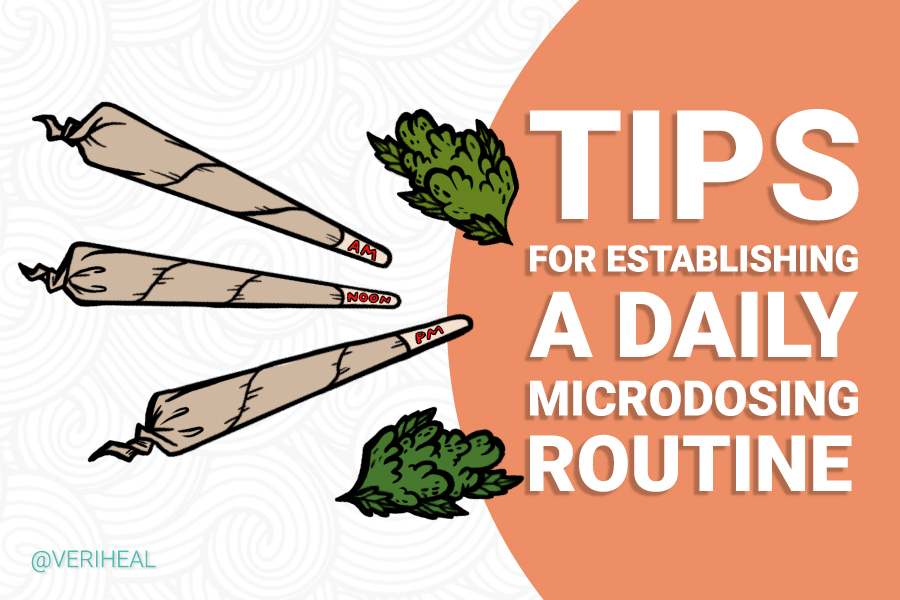 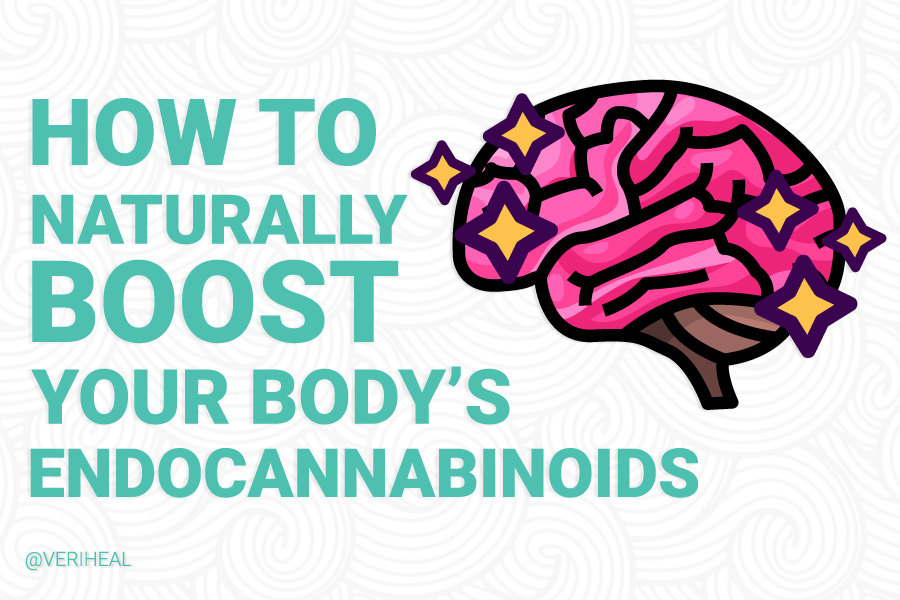 How to Naturally Boost Your Body’s Endocannabinoid Production 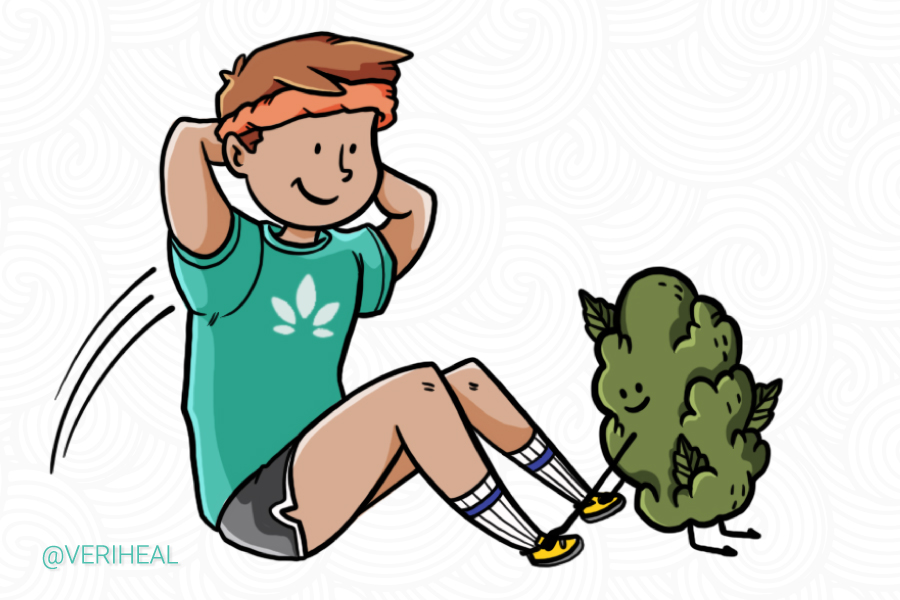 How to Stay Productive and Engaged when Medicating with Cannabis