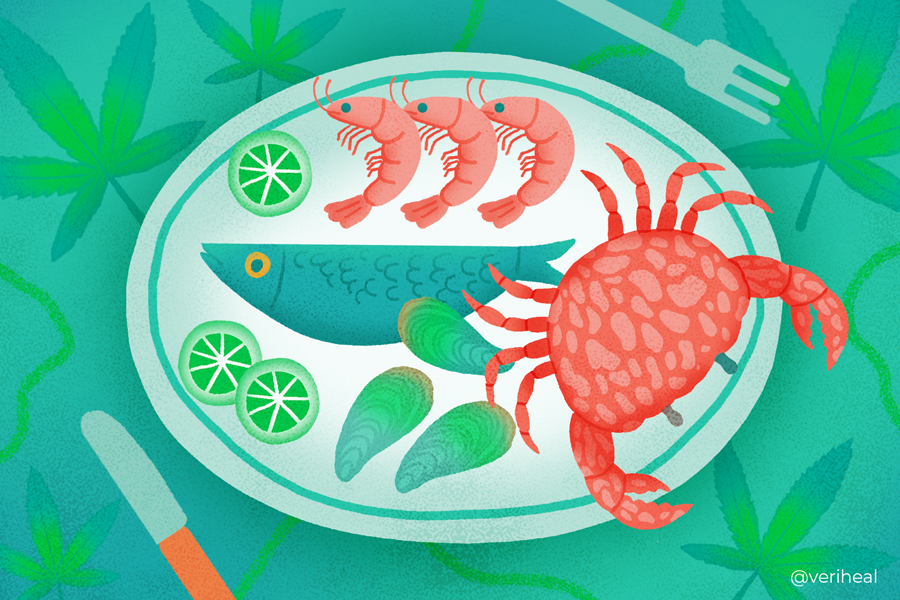 When consumed, Vibrio bacteria cause vibriosis, a condition that brings on watery diarrhea, cramps, nausea, fever, and chills that lasts up to three days after digested, according to the U.S. Centers for Disease Control and Prevention (CDC). The bacteria type also causes skin infections if it comes into contact with saltwater or brackish water, a mixture of fresh and salt water.

As a mild bacterial infection, vibriosis does not have a tentative treatment unless it lasts longer than 72 hours, which sometimes calls for antibiotics.

While there is no treatment for vibriosis, the uncomfortable symptoms of the condition are eased with medical cannabis, which alleviates cramps and nausea. A section of the book Marijuana as Medicine? The Science Beyond the Controversy is dedicated to muscle spasticity and details how specific cannabis properties, including THC, are helpful for easing cramps. “If THC or a related compound does prove to relieve spasticity, it would make sense for some patients to take the drug orally,” according to the book. “In this way patients could take advantage of THC’s ability to remain active in the body for several hours.”

Vibriosis is caused by consuming raw or undercooked seafood shellfish, according to the CDC, and oysters are most often the culprit. If Vibrio bacteria infects an open wound, it can also cause a skin infection. One risk of contracting vibriosis is having a weakened immune system, leaving the body vulnerable to infections. “About 80% of infections occur between May and October when water temperatures are warmer,” reports the CDC, adding up to 80,000 cases of vibriosis that are diagnosed in the U.S. annually.

While there is no actual treatment for vibriosis other than waiting out the 72 hours of having it in discomfort, there are ways to prevent it, according to the CDC. Not eating raw seafood, washing your hands regularly, and staying out of salt or brackish water with open wounds are three ways to keep from contracting vibriosis.

Leveraging Cannabinoids to Ease the Symptoms of Vibriosis

While vibriosis cannot be treated except for waiting for the bacterial infection to pass, the symptoms of the uncomfortable condition may be eased with medical cannabis, including one of the main symptoms, nausea. The British Journal of Pharmacology published a study in 2011 showing that medical cannabis wiped away wooziness, reporting that “the anti-emetic effect of cannabinoids has been shown across a wide variety of animals that are capable of vomiting in response to a toxic challenge.”

Additionally, The American Cancer Society testified that “a number of small studies of smoked marijuana found that it can be helpful in treating nausea and vomiting from cancer chemotherapy.” The fact that medical cannabis effectively treats nausea and an upset stomach caused by digestive disorders and Inflammatory Bowel Disease further suggest that it would ease vibriosis. As more studies continue to reveal the medicinal properties in cannabis that alleviate stomach pain, those who suffer from vibriosis can seek relief from medical cannabis to reduce the 72 hours of pain. 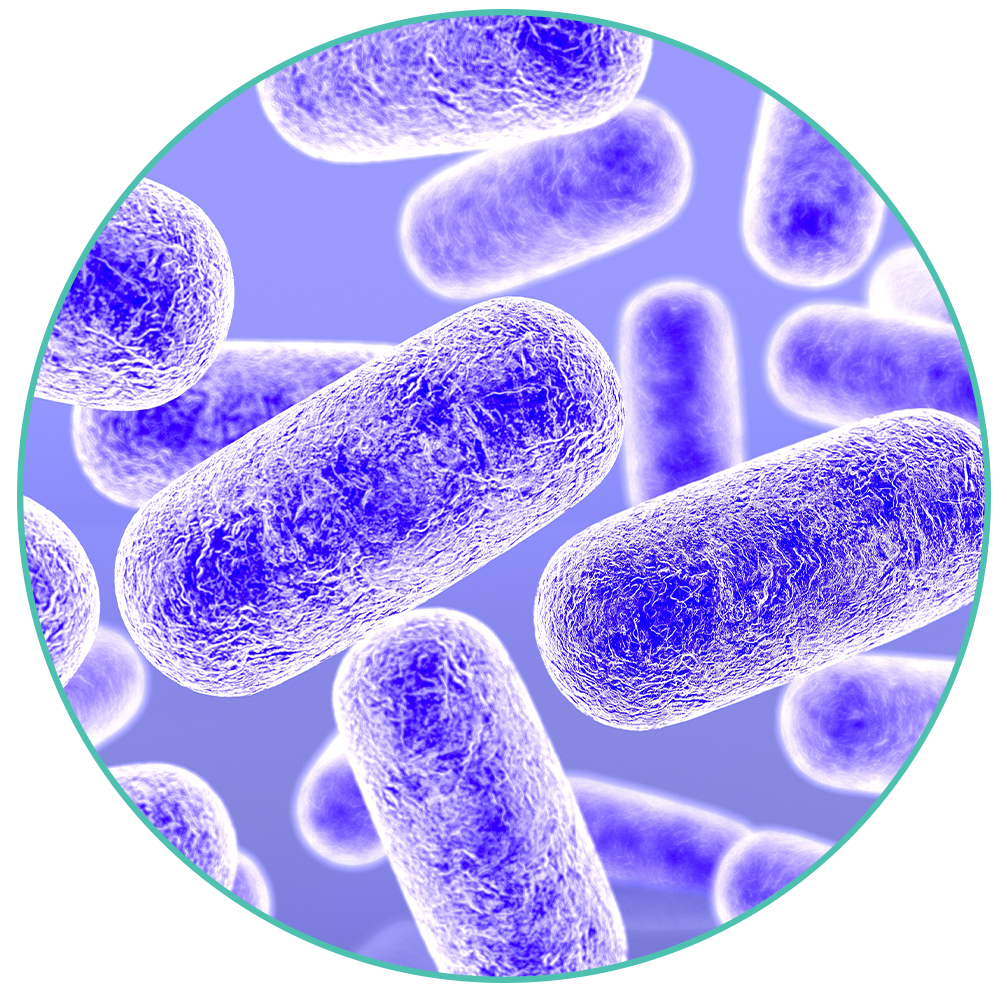