Crohn’s disease and ulcerative colitis together create inflammatory bowel disease (IBD). While Crohn’s disease can affect all areas of the disease but most often harms the small intestine, ulcerative colitis occurs in the large intestine and rectum. This prolonged irritation in the gastrointestinal (GI) tract caused simultaneously by both conditions results in IBD, reports the U.S. Centers for Disease Control and Prevention (CDC).

While there are several treatments for IBD, the Crohn’s & Colitis Foundation report medical cannabis as an effective method of alleviating the symptoms of the condition. “Small studies have reported that a significant proportion of patients with a history of abdominal surgery, chronic abdominal pain, and/or a low quality of life index,” according to the official foundation position statement.  “Additionally, several studies show improvement of quality of life symptoms associated with IBD, including reduced pain, decreased nausea, and improvement in appetite and sleep. “

The CDC reports though there is no exact origin of IBD, it is caused by a “defective immune system.” The gastrointestinal tract inflames when the immune system cannot correctly process environmental triggers, often becoming hereditary. All symptoms of IBS are both extraordinarily uncomfortable and include constant diarrhea, severe abdominal pain, bloody bowel movements, weight loss, and fatigue.

Treatments for IBS differ, varying from vaccinations to fight IBS infections to surgery. “Since Crohn’s disease and ulcerative colitis affect different parts of the GI tract, the surgical procedures are different for the two conditions,” reports the CDC.

Taking Advantage of Cannabinoids for IBD

Avoiding IBS surgery is the ultimate goal of any sufferer, so a successful treatment is critical. As noted, medical cannabis conclusively alleviates uncomfortable symptoms, with several research reports showing how. The 2016 Gastroenterology & Hepatology journal reports that “cannabis use should be reserved for symptomatic control in patients with severe IBD refractory to the currently available standard-of-care and complementary and alternative medicines.”

In 2018 the journal interviewed the University of Michigan Medicine Assistant Professor of Medicine Jami Kinnucan, MD, confirming medical cannabis directly benefits IBS in an age of no answers.“There is currently a large unmet need in the treatment of inflammatory bowel disease (IBD) with conventional medical therapy,” said Dr. Kinnucan. “Despite improvement in disease activity, many patients have persistent clinical symptoms that have significant impact on their quality of life.”

After years of research, the doctor said recent studies finally prove there is a relief. “The most-studied receptors, CB1 and CB2, are expressed in the gastrointestinal tract, enteric nervous system, brain, and immune cells, which are areas of interest in patients with IBD,” said Dr. Kinnucan, noting a 2009 study that revealed activated CB1/CB2 receptors reduced inflammation in mice with colitis.

“This provides a potential rationale as to the role of cannabis in the management of IBD and IBD-related symptoms,” concluded Dr. Kinnucan. With all the research pointing to medical cannabis providing IBD relief, it is likely more will evolve, giving sufferers hope for a better quality of life. 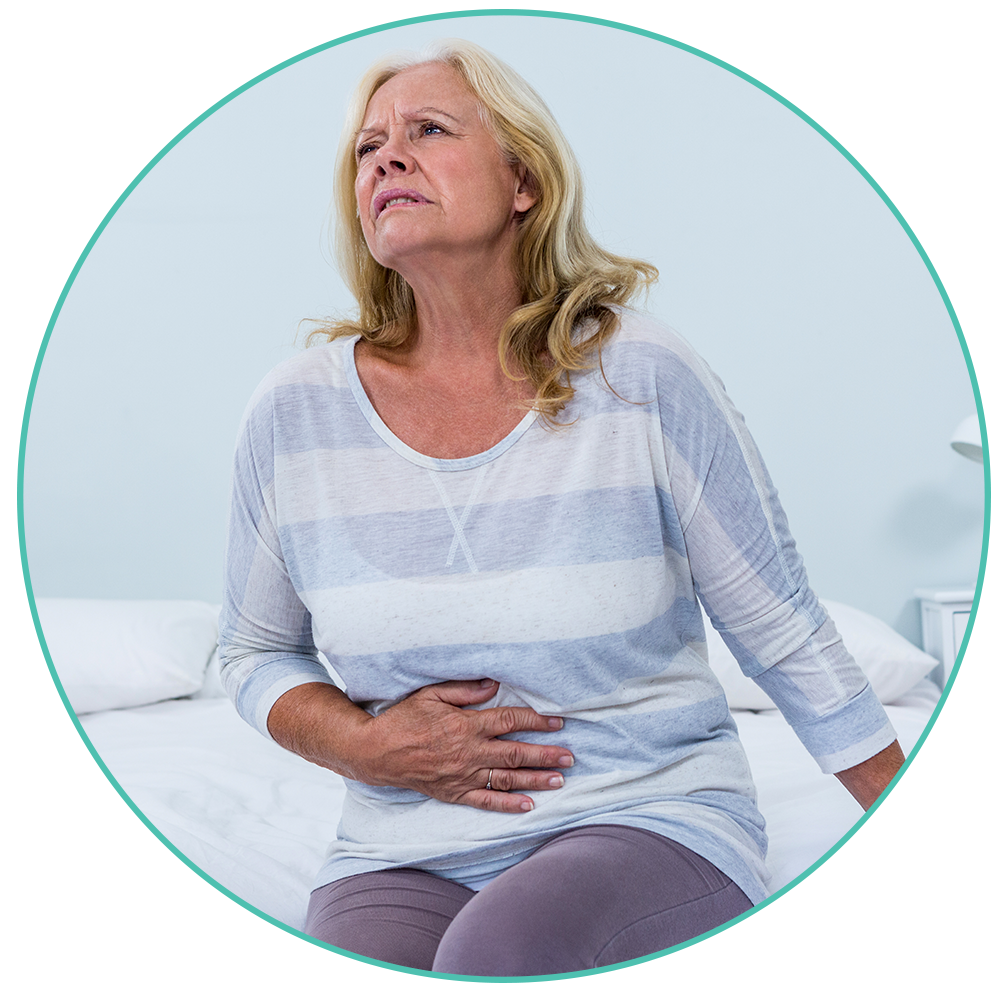