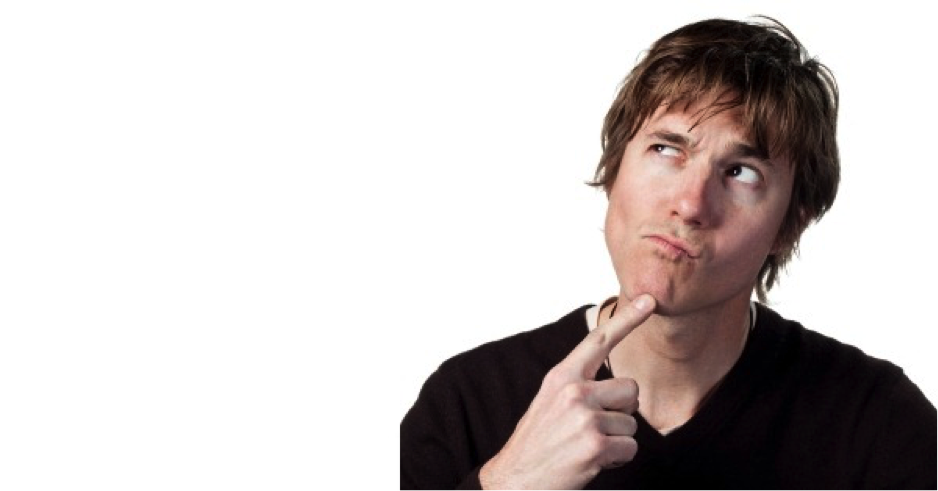 There are a lot of misconceptions and myths that get spread about marijuana. Maybe it’s because people don’t have the right information, or because they don’t even bother to search in the first place and just share what they hear (from other people that actually don’t research as well). Here in this article, we will show three of the most common marijuana myths and the studies that debunk these myths.

The data that is available refutes allegations that after the legalization of medical marijuana fatalities in traffic increased.

A study made by the University of Texas-Austin evaluated the rates of crash fatalities in Washington and Colorado, and they did that before and after the legalization. They compared the rates with eight different states that didn’t change their Marijuana laws — or didn’t make any change that was significant. The discoveries they made was published in The American Journal of Public Health.

The conclusion of the study was that no significant association was found between the legalization of marijuana in Colorado and Washington, and the fatality rates of vehicles in the first three years after the legalization.

This is no surprise for people who research the evidence that is available. In fact, the same journal found a decrease in traffic accidents after the legalization in other states, especially with drivers between the ages of 25 to 44.

Myth #2: Marijuana can cause overdose death

This one is the most mistaken of all. People think a person can die on an overdose of marijuana, and this is nowhere near the truth. People can die of overdose with painkillers, cocaine, other drugs, but no one has ever died from a marijuana overdose. The studies actually suggests that this is a very unlikely thing to happen.

Here is why you can’t die from a marijuana overdose according to the National Cancer Institute:

But that doesn’t mean that you should go all in and use all the marijuana in the world. While there are no records of people dying from marijuana overdose directly, there are some indirect deaths. One example is of a person that passed out after using a dab (a strong hit of cannabis concentrated) and hit the head on the floor. So, if you are a user of marijuana, keep that in mind and use with moderation.

This is one of the most shared myths about marijuana. Maybe at some point you wondered about that or saw someone talking about it.

After several studies made about this subject, a recent research made by the University of Louisville determined that the use of marijuana does not destroy brain cells of the human brain. This backs up a claim made in 2003 in a report in the Journal of The International Neuropsychological Society that was published by Cambridge University.

There are even some studies that claim that marijuana actually helps the brain, doing stuff like getting rid of stress, protecting against dementia and having several other benefits.

As shown above, much of the things that people share about how marijuana is bad and can kill people is wrong. So, the next time you are in a discussion and hear something that you think it’s wrong, just do a little research and you can find out if it’s true or not.