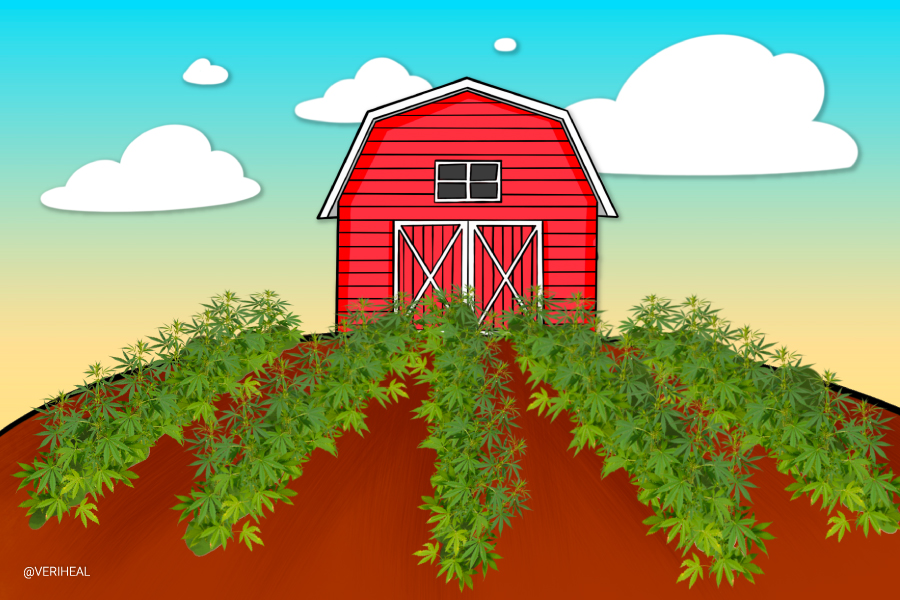 Australia has managed to keep a multi-million dollar cannabis farm under wraps until the Daily Mail was given the inside scoop. The farm is tended to by scientists and is kept under 24/7 guard by specialist security and is said to have cannabis so potent that the location has to be kept a secret. But what are they planning on doing with this potent cannabis and who is involved? Let’s find out!

The answer to the question of whether cannabis is legal in Australia is not as simple as ‘yes’ or ‘no’. The Narcotic Drugs Amendment of 2016, passed by the Australian parliament, made medical cannabis legal but recreational use remains illegal in most of the provinces, except for the Australian Capital Territory.  In that territory, citizens may possess up to 50grams of cannabis, grow two plants per person or four plants per household as well as consume the cannabis in their own homes, while the rest of Australian is prohibited from all of those. The Australian Department of Health and parliament have not established a list of qualifying conditions, but are currently looking into research for conditions commonly treated with cannabis such as chronic pain, epilepsy, and multiple sclerosis amongst others. While the parliament has assigned the Department of Health’s Office of Drug Control to oversee the national medical cannabis program.

More on the Multi-Million Dollar Cannabis Farm in Australia

The massive cannabis farm is said to be grown in New South Wales (NSW), which is a state on the east coast of Australia. This farm is Australia’s first local cannabis farm and is 100% legal. Australian Natural Therapeutics Group (ANTG) has been granted a permit to produce medical-grade cannabis oil from their plants despite the fact that the plants are prohibited substances.

Although the cannabis industry is booming, a large portion of medical cannabis products is imported. Australia hopes to change this since importing medical cannabis products can become costly for consumers and patients in need. The Daily Mail reported that patients can pay up to $50 000 a year for imported treatment.  ANTG’s chief executive, Matt Cantelo, told Daily that the prices of locally produced products will be around 30% cheaper than imported products.

Australian Natural Therapeutics Group (ANTG) hopes to supply the whole of Australia with medical-grade cannabis oil. It was also reported that the company is growing a variety of strains, which means varying potency. One of their strains, called Rocky, is so strong that it will only be prescribed to patients with the “most extraordinary” conditions and circumstances.  Rocky is said to contain 30% of the cannabinoid known as tetrahydrocannabinol (THC). For comparison, the Daily Mail reported that black market cannabis is usually considered as strong with around 10% THC quantity while Amsterdam cannabis cafes strong strains are usually around 18% THC. Mr. Cantelo ensures the public that doctors will be “extremely” careful when prescribing Rocky. Mr. Cantelo also explains that Rocky would most likely be administered to individuals who rely on opioid-based pharmaceutical medication for their quality of life due to conditions causing chronic pain.

The farm in NSW is said to contain more than 12,000 plants, all of which are tended to frequently in order to ensure that there are no impurities. It is due to the potency, quantity, and quality of the cannabis plants that the specific location of the farm is being kept secret. Whenever the farm receives a visitor, they are required to sign non-disclosure agreements in order to maintain that anonymity of location. Mr. Cantelo goes on to explain that the Office of Drug Control “dictates” their security requirements in order to preserve the safety of the plants and of the staff. The farm is equipped with 24 security guards, 172 cameras placed around the facility as well as having infrared beans along the perimeter of the property.

The team at the farm is working tirelessly to meet the “rigorous” standards as well as meeting with an increasing amount of doctors who are willing to prescribe medical cannabis. While meeting with the doctors, ANTG has found that doctors are growing more confident in the safety and effectiveness of medical cannabis. Although their partners across the pond, New Zealand, are voting on the recreational use of cannabis, Mr. Cantelo believes that it will be a while before Australia will consider anything similar. For now, citizens are industry professionals such as ANTG are happy settling for the ability to supply patients with natural, effective, and more affordable treatment in the form of locally grown cannabis.

Wish they had followed through with the price claims. ANTG are my most expensive prescribed flowers, two of four prescribed. Shame so many of these guys make dubious claims while charging through the arse. 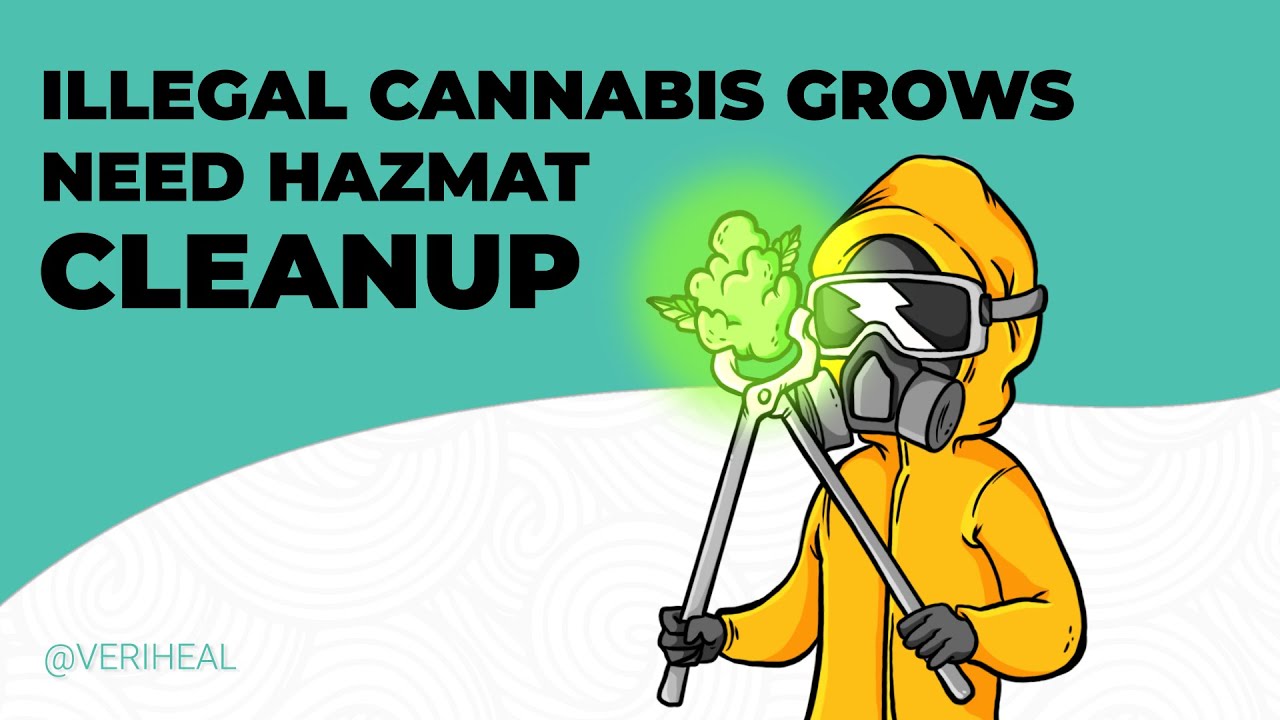