For those of us who enjoy cannabis, we know just how amazing it is at taking the stress off the day. If you work in a high-stress job like so many people, cannabis just might be your saving grace. I worked as a waitress for years. It was an extremely busy, fast-paced job that was definitely stressful. If you haven’t worked in the food industry, you might be amazed at some of the people that waiters and waitresses have to deal with. It is not uncommon for waiters and waitresses to drink like fish when it comes to intoxicating alcoholic beverages to help relieve the stress of the day.

Drinking will always be popular. However, binge drinking or drinking to the point of losing consciousness and throwing up everywhere is beginning to lose its popularity. A lot of people prefer a responsible combination of drinking and cannabis consumption. A drink or two followed up by a little bit of weed is what most consumers use to get them in the right frame of mind. Some people prefer to be California Sober and just consume cannabis casually. People would be more likely to consume cannabis to help relieve the stress of the day rather than drink if employers didn’t screen for it during mandatory drug tests.

I’ve known a lot of heavy equipment operators that drink heavily and also take doctor-prescribed pain pills. They won’t touch cannabis, though, because of random drug testing. Since society has been conditioned to consider marijuana an illicit drug, individuals end up opting for drinking and taking prescription drugs to deal with stress, ultimately risking the destruction of their health. This type of thinking baffles me. Luckily, it looks like it may be coming to an end. More states have begun legalizing medical and recreational cannabis despite the United States Federal government’s current classification of cannabis as a schedule one drug.

Amazon recently announced some pretty big news that showed huge support for cannabis coming from the tech/delivery/media giant.  Amazon recently announced that they support Federal cannabis legalization. Going a step further beyond voicing support, Amazon announced they are revising their workplace policy regarding cannabis consumption. The CEO of Amazon’s worldwide consumer division Dave Clark was quoted by media sources saying, “changing state laws on marijuana means Amazon will no longer include the substance in the company’s pre-employment drug tests and that the drug will now be treated the same as alcohol.”

Hopefully, Amazon has enough influence to help open some closed eyes and deaf ears throughout the United States Federal government. The United States federal government currently has cannabis under a schedule 1 classification which is reserved for substances that are believed to offer no medicinal value and that have a very high probability of abuse.

Consuming cannabis isn’t always about getting stoned or being high. There are many instances in which people can consume cannabis, and the effects are not visible or noticeable. For example, a person can take a cannabis capsule, smoke a joint, or partake in a vape before bed. The effects of cannabis are not felt because they are asleep during this time. When they wake up, the feeling of being stoned is not there. They go on about their daily work and do everything like normal, but should they get hurt, cannabis will show up in their system. Stupid drug tests today make it where people can go out and do cocaine on the weekend and be clean next week. However, if you smoke a joint, the THC can stay in your system for two weeks or longer.

Amazon’s announcement of their support for the (Marijuana Opportunity Reinvestment and Expungement) MORE Act is a great sign of change and a strong show of support for the cannabis community that has been fighting to bring an end to draconian cannabis prohibition since it began. Amazon’s Dave Clark noted that the company will continue to do impairment checks on the job and will test for all drugs and alcohol after any incident. He also expressed hopes that other companies would follow the path Amazon has chosen, saying, “We hope other employers will join us, and that policymakers will act swiftly to pass this law.”

This is the best thing I have read all day! I truly hope this becomes standard across the nation. I live in a state that it’s medical only, and though I have my card, I do think recreational legalization would do wonders for people who don’t believe in western medicine or don’t unfortunately don’t like the doctors.

I do not smoke to much but, Just one drag I get inspired and I’ll go to the gymnasium, like to use elliptical and in the summer run in park , I am 70 years old and in good shape .

My opinion,I think alcohol is more of a drug than marijuana,and marijuana is a natural form,it’s a plant that isn’t man made,people have the wrong assumption of marijuana and should do their research,because we are taught early that this is a bad drug,and not about the good effects that it has.

Maybe if amazon wasn’t such a scummy place to work for they’d be able to hire people. 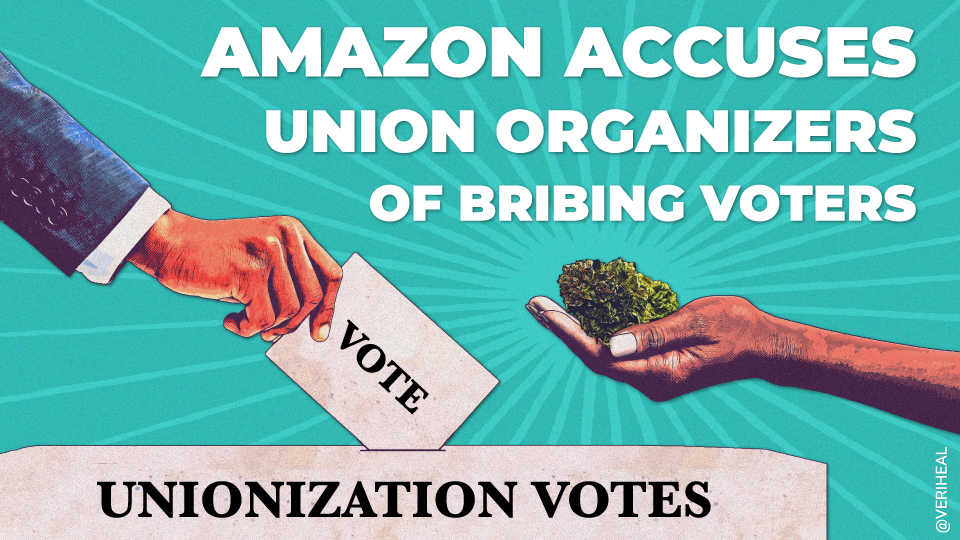 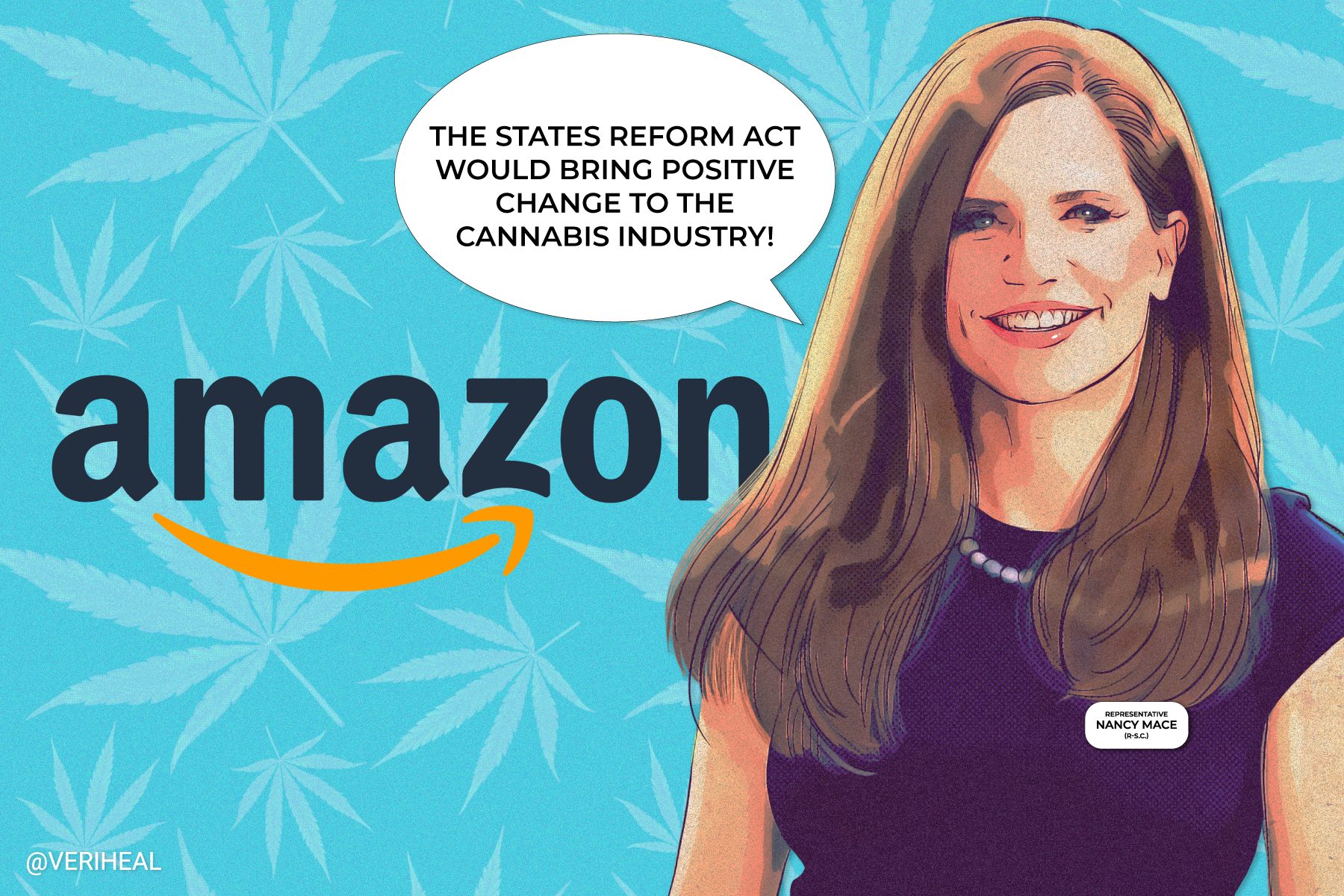