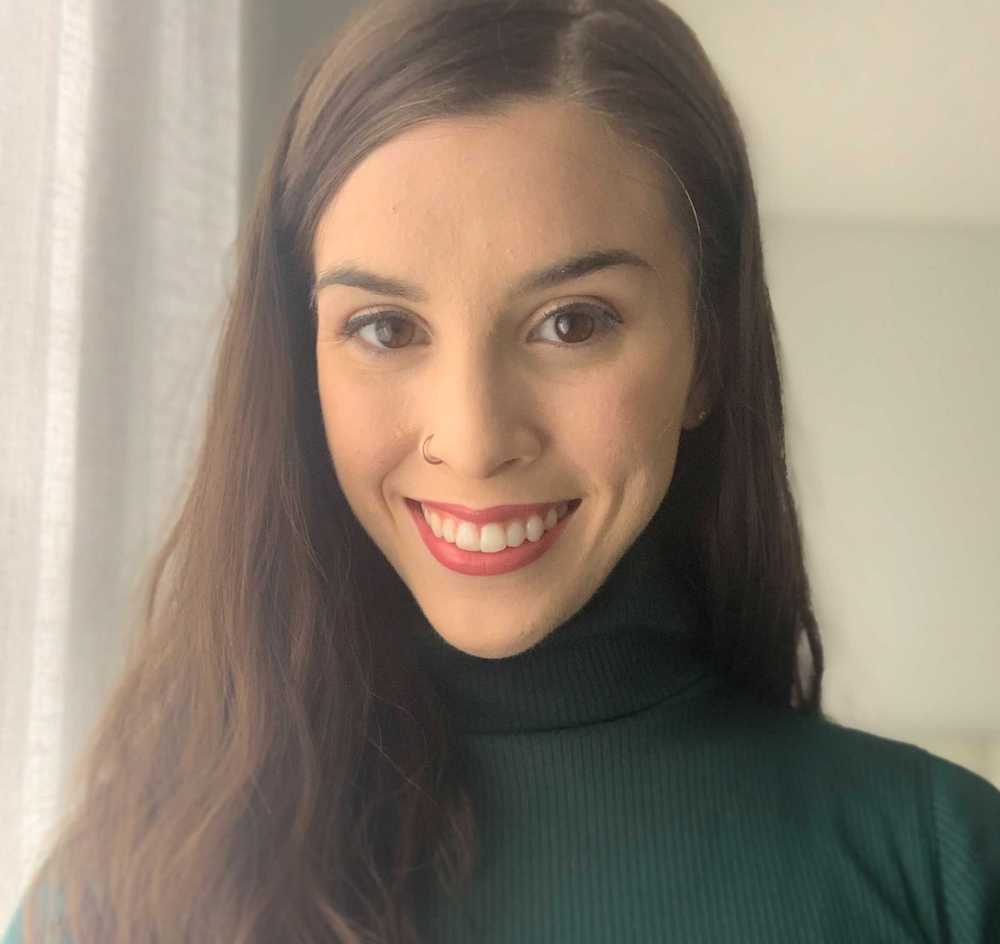 Meet Henree Wright—stage name ReeMarkable—a 30-year-old music artist based in Atlanta. Her music career started when she was a teenager, no doubt influenced by her father, Eazy-E, a successful rapper in the group N.W.A. She developed a large following throughout her journey as an artist from her teen years to today. Though she recognizes her indisputable influence on her peers and fans, she doesn’t self-identify as an “influencer.”

ReeMarkable began to take an interest in holistic medicine when she noticed that some of the information she’d been taught growing up, specifically about health and wellness, had been limited or outright incorrect. She recalls growing up in the ’90s and ’00s and the “say no to drugs” narrative that had been instilled in all students during this era. As a student-athlete who engaged in everything from track to JV football, she stayed away from substances in an effort to follow the rules and remain serious about her athletic performance. During this time, cannabis was still very taboo and had a lot of negative stereotypes attached to it.

Throughout her music career, growing, learning, and becoming exposed to more information and ideas, ReeMarkable noticed some holes in her education, particularly around health. As a mother, she faced a situation with her son that propelled her to investigate the health, wellness, and holistic healing sphere.

Her son did not want to eat meat. At first, she insisted, “you have to eat your protein,” which is what she had been taught and what she believed her son needed to have a healthy diet. However, this encounter drove her to research plant-based diets. The revelation that you could live a healthy life eating a plant-based diet made her question what else she had learned growing up that had been inaccurate. Her research into plant-based diets and holistic healing led her to information on cannabis and its power to heal.

She saw kids with different health conditions using cannabis oils and began understanding its healing benefits. She thought, Why isn’t this more widely used since it seems to be a better option than putting kids on steroids and medications with a long list of side effects? She began to witness friends and family benefitting from using cannabis products. A friend with PTSD was able to get their mental focus back, and perhaps most significant was her cousin’s experience with cancer and medical cannabis.

When her cousin was diagnosed, he did all his chemo treatments, and despite how drained and tired they made him, he kept on doing them. Despite his commitment to the chemotherapy, the doctors informed him that the treatments weren’t working and gave him no more than a year to live.

That’s when her cousin decided to stop the chemo treatments and try and enjoy the rest of his life. Though he had always been a healthy eater and exercised, he recommitted doubly and also began to take cannabis edibles, smoke cannabis flower, and cook with cannabis butter.

Before ReeMarkable’s eyes, her cousin transformed. He had the energy to move, got his appetite back, and, most importantly, he was happy. In contrast to the one-year estimate doctors had provided, ReeMarkable’s cousin lived for six more years. ReeMarkable acknowledges the benefits of doctors and standard treatments but also pinpoints this as the first time she saw that there could be another way.

ReeMarkable’s experience undergoing liposuction and using medical cannabis products in her recovery instead of opiates confirmed her belief in the healing potential of medical cannabis. Growing up, she had witnessed her mother and others close to her struggle with addiction to prescription pills. So she made the personal decision to avoid any pharmaceuticals.

ReeMarkable was lucky enough to have a doctor who advised against taking narcotics and instead recommended medical cannabis to help with recovery. Despite reading about other people going through the procedure who couldn’t eat, sleep, or keep food down during recovery, she experienced none of those issues during her own recovery.

In place of her prescribed pills, she used medical cannabis gummies, under-the-tongue oil, and “butter,” a topical cannabis product. To offer the public an alternative to prescription opiates, she even made a whole bundle comprised of the products she used to sell to others who could come and request “the ReeMarkable Package.”

Reemarkable on Education and Politics

ReeMarkable insists that the narrative around cannabis needs to change. She’s calling for influencers and people in power to “let people know, hey, this is the real, you might not believe it because of what’s been instilled in us for so many years, but this is the real it’s not a gateway drug…I do not know one person who smoked and said, ‘Let me go smoke crack.’”

The passion ReeMarkable has for cannabis and its potential to heal stems from witnessing its real-life, positive impacts. She wants to prioritize education because she knows it can save lives and help people live better, longer lives. She stated:

“I think it’s important for people to know the truth—(the) truth shall set you free (I know) how corny that sounds, but it’s real.”

Despite her immense progress, she stays humble, acknowledging that her education is not over. She continues to learn as she goes, emphasizing the importance of passing on that knowledge to her followers and future generations. Since it remains pretty taboo to talk about cannabis in Georgia due to its illegal status, education and political involvement remain crucial. ReeMarkable pointed out that voting is so important because there are people serving time for low-level marijuana charges alongside people incarcerated for violent crimes, which isn’t right.

She is politically active and works with Attorney General Gerald A. Griggs, head chief at the NAACP committee in Altlanta, to get out the vote and push “GO GREEN” instead of going blue or red. “You see all the other states around us hopping on board; I know we’re super Republican and by the book, but that book has to be thrown out and change the rules for (the) better.” She ultimately believes that this will improve people’s lives and that hers is the generation to usher us into this new era.

Olivia is a lover of travel and yoga and is passionate about social equity and drug policy reform. She specializes in research, writing, and education.