Home Lifestyle Can I take Marijuana to Coachella?

Can I take Marijuana to Coachella? 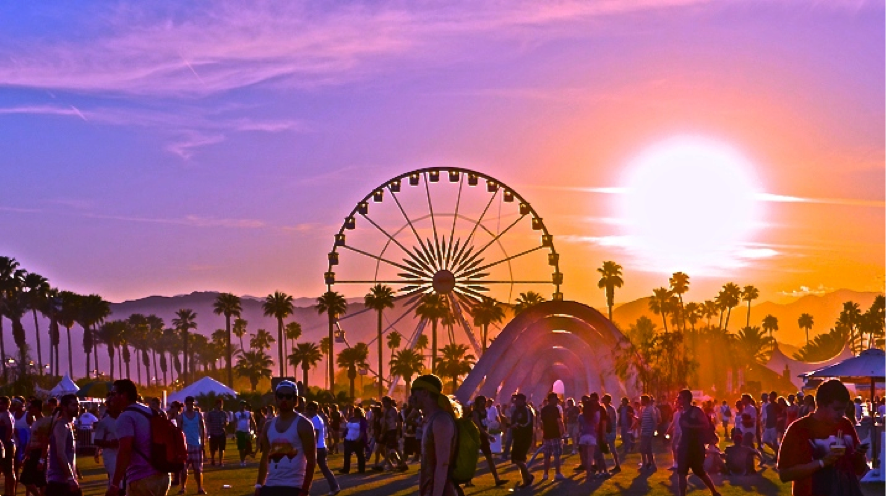 The Coachella Valley Music and Arts Festival occurs every April, and it is filled with music and amazing art installations, in which there are five main stages where you get to see all types of bands and artists playing. Every year the festival gathers a significant number of celebrities, artists, and people from all over the world. Until the year of 2012 the festival happened during only one weekend, but along with their growth, they felt forced to add one more weekend to it.

The festival started with a dispute between Pearl Jam and Ticketmaster after Pearl Jam complained Ticketmaster were financially targeting fans and artists alike with their fees. Therefore, Pearl Jam made a concert on the Empire Polo Grounds in Indio without Ticketmaster agreements, and thousands of people went to the desert just to watch their one-night show, proving this place as an excellent venue for concerts. It was in 1999 that the first Coachella took place, with a two-day event in October. Coachella skipped only one year in 2000, and it has been happening in the same area for 16 years.

Despite the fact that the festival takes place in the desert of California, where both recreational and medical marijuana is legalized, it is still not allowed to take cannabis to Coachella. On the Q&A section of the festival website, without explaining much, you can find their answer for those who are thinking about bringing their marijuana to the festival “Sorry bro. Marijuana or marijuana products aren’t allowed inside the Coachella Valley Music and Arts Festival. Even in 2018 and beyond.  If that changes, we will update this answer.”

The laws of California says that anyone over 21 in California is allowed to smoke marijuana on private property or at licensed business. Although Coachella occurs every year on the private property, at the Empire Polo Club in Indio, it is forbidden to take marijuana to the festival, claiming it is against the policy set forth by concert promoter Goldenvoice. According to Sgt. Dan Marshal of Indio police “the promoter has a standing right to the property, and they can determine what they can and cannot be brought onto the premises,” he said. “You have the right to bear arms, but you don’t have the right to bear arms in my house.”

There will be “amnesty boxes” for people who are going to the festival to deposit whatever drugs they have, “no questions asked.” Marshall said that the state laws on drug possession will be enforced on the festival, however, if somebody overdoses the critical thing will be giving medical to the person overdosing and not busting him or whoever was with him. Indio police also ask everyone who is going there not to try to steal the amnesty boxes.

Coachella Valley Music and Arts Festival will happen during April 13 to 15 and April 20 to 22, and unfortunately, if you were going there and thought about enjoying your favorite band concert while smoking a joint, you better start forgetting about it. The lineup of Coachella includes various kinds of music, like pop, indie, rock, hip-hop and I think we can all say that the festival is there to please all types of public. The festival gathers nearly 500 thousand people or more, and with celebs and social media, it is only getting bigger.