Home Lifestyle Cannabis and the Mystical Tale of the Hippie Trail

Do you love ganja? Do you love the variety of ganja that you have today? If you answered yes to either of these questions, then you owe thanks to some of the hippies of yesteryear.  There’s a tale of a trail where hippies once wandered and pondered all the groovy things about life while exploring cultural differences and mystic places. For about 10 years the Hippie Trail was a place of magic that united eastern and western cultures together. They were united by a joint effort to share their love for cannabis. Science expeditions and studies would take place all over the area these hippies explored. Even researchers were known to indulge in the local culture and experience life a bit differently than the by-the-book research they were used to.

The Overland Journey Known as the Hippie Trail

It also is known by the name of the Overland Journey. This mystical magical journey, which could also be dangerous, attracted souls from around the world. Much the way the Silk Road offered exotic fabrics and spices, the Hippie Trail offered exotic places and experiences. In the late 1960s, people began exploring the Hippie Trail which was becoming popular as it led to some of the most talented hashish-producing places on the planet.

The legendary cannabis strains we enjoy today are distant relatives to strains of cannabis collected by many a hippy who made the Overland Journey years ago. Perhaps you are familiar with names such as Nepal, Kashmir, Afghanistan (Afghani for short), and Chitral. If not, these are all places located along the Hippie Trail and they are also varieties of cannabis strains. 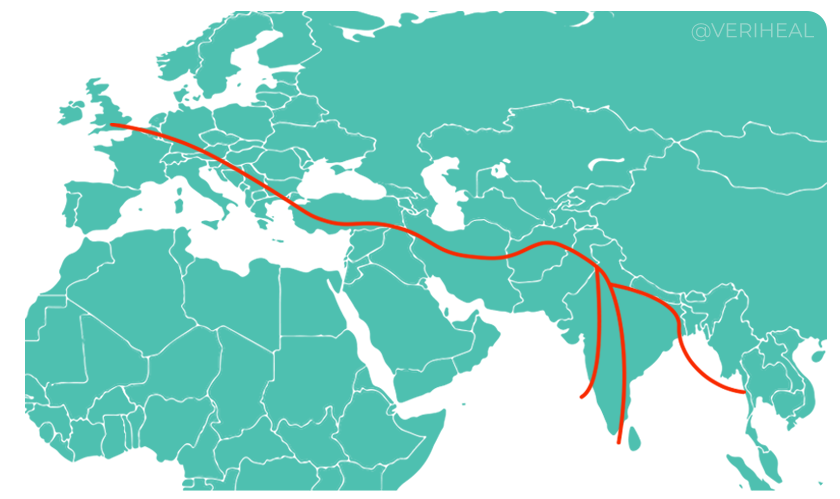 Not For the Faint of Heart

The Hippie Trail was not for the lighthearted and it was in no way shape or form a short one. This incredible trail of adventure reached out to cover a span of 6,000 miles encompassing rough roads, mountain passes, and scorching deserts along the way. Many of those who decided to explore the Hippie Trail did so by bus, motorbike, or private vehicle.

Hitchhiking was another popular way of exploring the diversity and lure of the Overland Journey. The Hippie Trail was vast going all the way from London to Kathmandu. Along the way stops such as Turkey, Afghanistan, Kashmir, and Manali, offered unique cultural experiences as well as a diversity in cannabis not seen in other places. Essentially the genetics collected by the hippies on the Overland Journey is what helped to populate cannabis genetic databases around the globe.

A Trail No Longer Travelled

The Hippie Trail today is tethered by war and chaos what was once a peaceful journey that today most likely would result in a not so peaceful outcome. The Hippie Trail as it is talked about from the past came to an end many decades ago in 1979. At this time the Islamic revolution in Iran was underway and Afghanistan was being invaded by Russia. This caused the trail to close to Western travelers. Lebanon was in the midst of a civil war. All of this made the northern Indian areas of Kashmir and Chitral less inviting.

The closest thing to the Hippie Trail didn’t surface again until the mid-1980s when hotels were built along the way that could accommodate tourists. Goa was just such a place that would be travelers would head to in order to try and experience a taste of the hippie lifestyle for themselves. It is said that those who were a little more adventurous made the journey into India to take in the cultural experiences there. Today you don’t have to travel the Hippie Trail to experience the cannabis that grows there.

A Taste of the Hippie Trail From the Safety of Home

By taking a trip to the right dispensary or visiting the right grower you can get your hands on some of the strains that are grown to standards resembling their genetic line from across the globe. Afghani, Thai, Hindu Kush, Kashmir, Durban, and many others can give you a taste of the Hippie Trail from the safety of your couch. The next time you’re looking for something to do while you sesh consider kicking back and watching a documentary on one of these locations.

You can indulge in some of the cannabis strains from these regions that made the journey all the way from there to your couch. In a way, it is kind of like getting to have just a taste of what the Overland Journey aka the Hippie Trail had to offer. 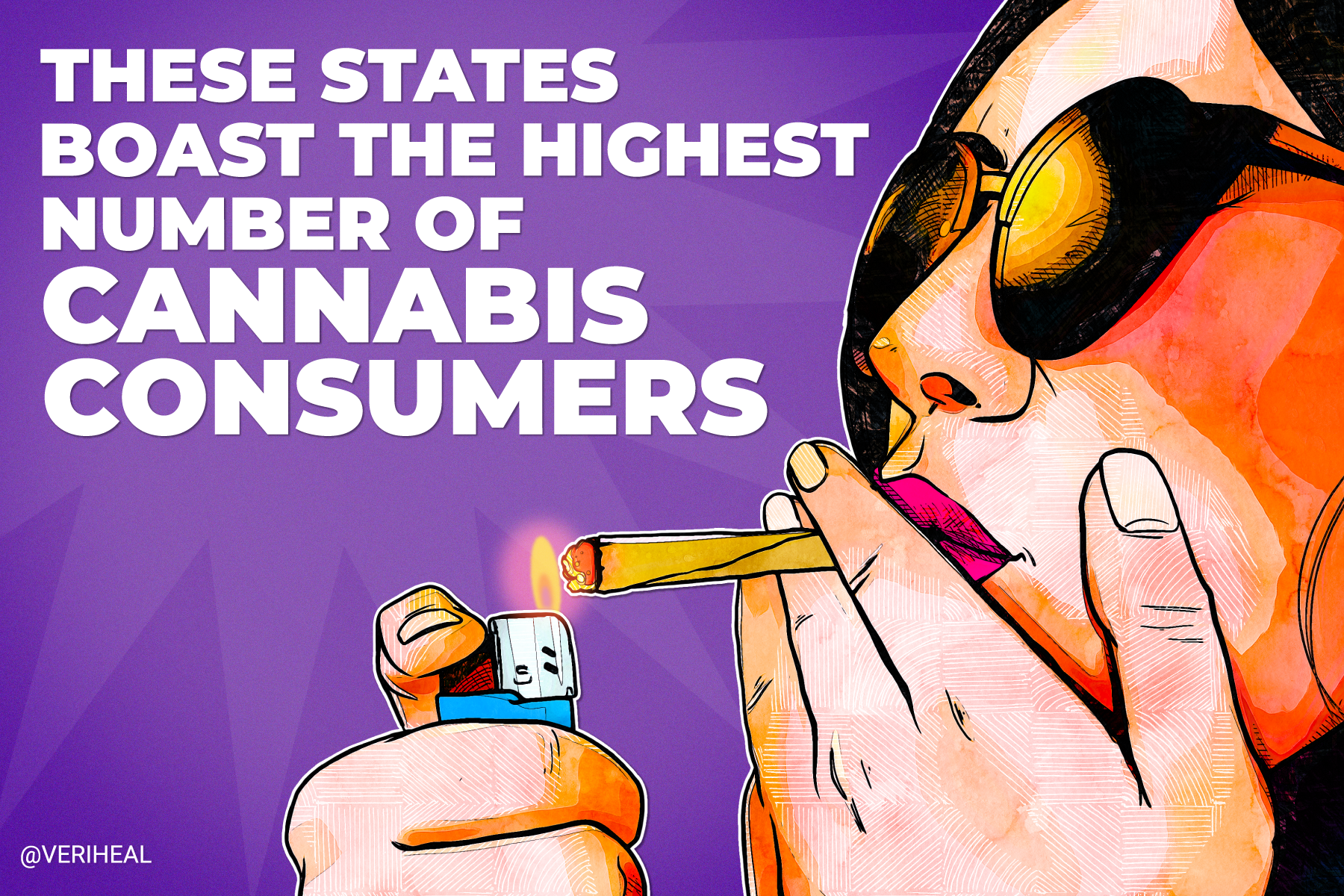 On July 4, a gunman took to the streets during the Fourth of July parade in Highland Park, Illinois. The shooter took the lives of seven people and wounded dozens more during his rampage. CNN explains that the suspect, Robert E. Crimo III, was arrested in connection to the shooting, after which he admitted that…