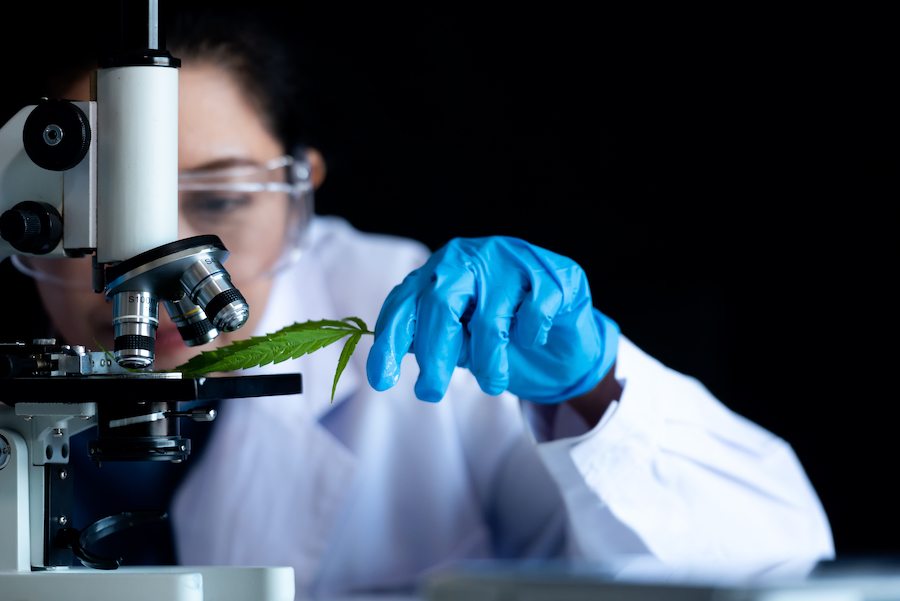 Cannabis testing is a fairly new enterprise, and it’s bringing along rapid growth. As an illegal substance, cannabis proved difficult to run legal tests on, and there were many who considered it to be simply not worth the time and trouble it would take to perform such tests. This sort of thinking, and the restrictions that caused it, have kept us from unlocking the full potential of cannabis for decades.

Now, we are living in an era of expanding legalization, and that has wonderful implications for the cannabis testing market. Not only are possibilities beginning to unlock for curious scientists eager to experiment with new ideas, but the need for regulations over the cannabis industry and market protections for consumers actually requires a large amount of careful testing to take place.

We can already see the impact of this change in the cannabis market in Europe, where research has been booming. The profits are expected to reach $807.9 million by the year 2025.

What’s Made The Difference?

The European Cannabis Research Market is currently enjoying a growth rate of 10.8%, an absolutely explosive number. But what’s the root cause of this growth?

Many countries in Europe are in the process of overhauling and modernizing their medical systems. In the country of Macedonia, for example, medical professionals are now able to prescribe cannabis. Compare with the United States, where doctors can recommend the use of cannabis to treat certain conditions, but cannot actually issue a prescription for cannabis—and even recommendations are restricted by the state. There are many states in which medical cannabis remains illegal.

The use of cannabis as a part of the medical system in Europe unlocks all kinds of doors for testing. Doctors want to know what conditions cannabis will be effective at treating, of course. They also need to know what existing drugs cannabis might have interactions with. This is something that not much research has been done about because in the past it has simply not been a factor.

As more and more information about cannabis and its uses in medicine is discovered, there is no doubt that even more questions will come up, leading to deeper and more specialized research.

Europe Vs. Other Cannabis Testing Markets

Cannabis testing is certainly happening in other places around the world. After all, here in the US, we’re seeing more widespread legalization than we ever have. So it is a great time to be a part of the cannabis testing market no matter where you live. And as legalization spreads to even more states, the opportunities for testing will only grow.

But what will make the key difference for the United States, is federal legalization. In Europe, not every country has legalized cannabis, much like the states of America. But the difference is that the countries where cannabis is legal, have sovereignty.

When cannabis is legalized at the federal level, it will pave the way for federal agencies to begin testing in earnest. The Food and Drug Administration, for example, will be able to begin running comprehensive tests on cannabis. And with a federal seal of approval from the FDA, cannabis products will begin to make their way to consumers much more easily than ever before.

Cannabis serves us in many ways. It’s important to consider not only what cannabis itself does for us, in terms of health and recreation, but also what the cannabis industry can do for our economy. In Europe, those effects are already being seen—the cannabis research market there is incredibly lucrative, and scientists in Europe should be proud of the achievements they’ve made. The next step is for the United States to legalize cannabis on the federal level and begin testing at the same pace.