Home Lifestyle CBD’s Complicated Takeover: What You Need To Know

CBD’s Complicated Takeover: What You Need To Know 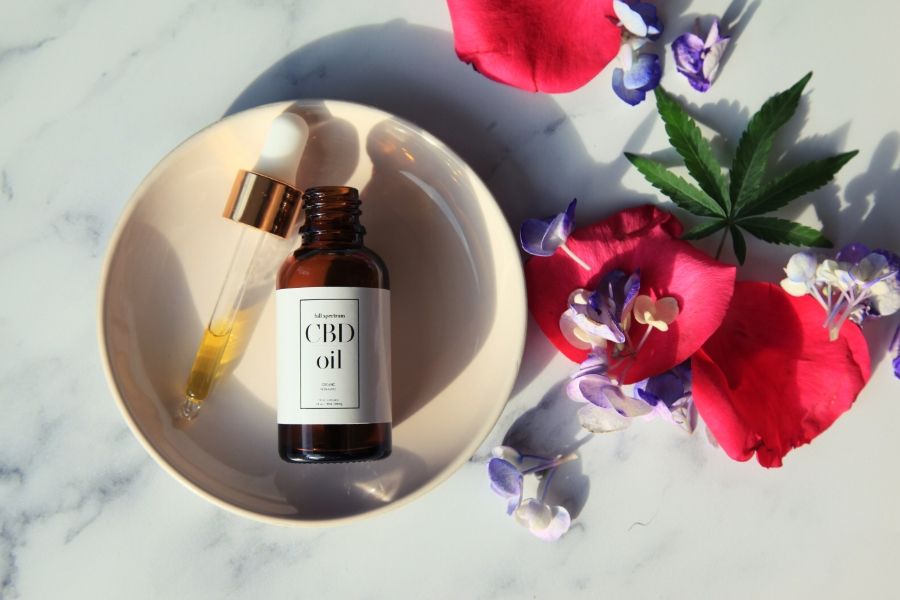 Even if you don’t know anything about the cannabis industry, you know there has been a rise in popularity among CBD-infused products, such as food and drinks. Coffee shops across the country are offering CBD-infused tea while bars are figuring out fun ways to merge the cannabis derivative into their menus. You can even buy CBD-infused treats to settle down your dog next time you leave the house. Point is, cannabidiol (CBD) is becoming the next health trend that eases the body without feeling the high that comes from THC. The problem with all of this is that the U.S. Food and Drug Administration (FDA) has not approved of adding CBD to food or beverages as a dietary supplement and considers it illegal to do so.

The CBD Industry Is Incredibly Lucrative

The CBD-infused market is expected to reach as high as $5.69 billion in 2019, according to Brightfield Group, a cannabis market-research firm. The same company predicts the market will be worth $22 billion by 2022. How is it possible to have this much growth and demand when the practice is considered illegal? In short, the country is in a grey area in terms of CBD-infused products.

In 2018, the Controlled Substance Act was further defined after the Farm Bill removed hemp from the definition of marijuana. Hemp, which includes CBD, is defined as any cannabis product that contains less than 0.3% of THC, the intoxicating ingredient in marijuana. Since the act was restructured, the FDA has struggled to define and control the CBD industry. Now that this aspect of cannabis has been recently legalized, it has to go through a research and analysis process before it can legally be marketed and sold. This is where the problems stem from.

But The FDA Is Still Very Hesitant To Approve CBD

In the eyes of the FDA, CBD is still a very much a new chemical in which we have absolutely no clue what the long-term effects are. This is why it’s not approved to be infused in any food or drinks with CBD. In the eyes of the consumer, however, the floodgates have been opened and there is money to be made. All 50 states have legalized CBD oil for medical purposes, and the majority of them have begun to experiment with CBD in other forms such as creams, bath bombs, sprays and more. Despite CBD being removed from the federal government’s list of controlled substances, the FDA has only approved of one form of CBD- Epidiolex, which is used to treat seizures. Every other CBD-infused product is not approved by the FDA.

The appeal behind CBD is that it will give you the medicinal benefits of marijuana without having to feel “high.” Essentially, this opens up the market to so many more people who have wanted to experience the benefits without the physical effects. With so many positives and a vast increase in popularity, it begs the question as to why the FDA is so worried about CBD.

The FDA is looking at CBD-infused products in the long run. They want to know about the effects CBD has on people who regularly use it for months at a time, specifically on the liver. Back in 2018 when Epidiolex was approved, the Agency also recognized certain risks, including liver damage. They also want to know what would happen if you took multiple CBD-infused products at once. For example, if someone drank CBD-infused tea, applied CBD-infused cream and used other CBD products on the same day. What would happen if they did that for a year? The last thing the FDA wants to know is how it’s going to affect specific populations, such as the elderly, children, animals, etc. It won’t be until these questions are answered before we can start enjoying CBD-infused products.

False Claims Are Another Issue

Another problem the FDA has is the flood of inaccurate marketing and advertising behind these CBD-infused products. Some are saying it will cure cancer, others say it will help with Alzheimer’s disease. These statements are very misleading. Truth is, no one truly knows what CBD can really do for people. In many cases, the FDA found levels of CBD that were not what the company had advertised. Some products were also found to be potentially contaminated with pesticides and heavy metals.

The bottom line is the FDA’s top priority is to protect the public’s health. They won’t approve of anything until they know everything about CBD, which could take years. For now, we are in the middle of a battle between the rise in popularity in CBD-infused products and the FDA.