Home Politics Could Cannabis Products Be Regulated Like Tobacco? 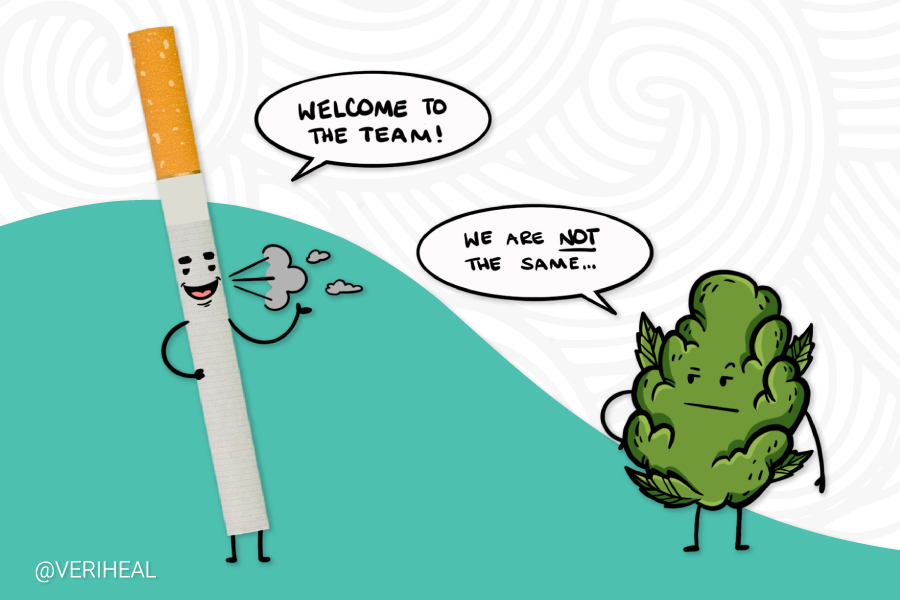 Up to now, cannabis legalization has progressed on a state by state basis. As of the beginning of 2020, when cannabis became legal in the state of Illinois, the substance was fully legal—for medical or recreational purposes—in a total of eleven states. An additional 22 states had legalized cannabis for medical purposes only. And that number is only going to grow. Several states are in the process of reviewing legislation that will advance legalization and regulation. Now, in the wake of the global pandemic, it’s possible that we will see an even more accelerated push toward widespread legalization, as states attempt to harness the high tax rate on cannabis products to help correct the currently struggling economy. There’s also an election to contend with, and while some candidates indicated earlier in the year that federal cannabis legalization would be on their to-do list, at present both parties seem to have taken a firm stance against federal legalization for now. But like any stubborn weed, cannabis isn’t going to go away that easily.

A New Bill is Filed to Regulate Cannabis

Last month, Senator Tina Smith (D-MN) filed the Substance Regulation and Safety Act, aimed at legalizing cannabis on the federal level. If approved, the bill would require cannabis to be descheduled. No longer would cannabis be viewed as a dangerous Schedule I substance—that is, a substance with high potential for abuse and no medical benefits. And descheduling cannabis would do more than simply allowing for it to more easily be legalized at the federal level. It would also pave the way for regulation. Senator Smith’s bill has as one of its aims the regulation of cannabis and cannabis based products in the same way that tobacco and tobacco products are regulated now.

One of the principal ways tobacco is regulated is in its labelling. It is common knowledge that every tobacco product sold is required to bear a label explaining what the product contains and warning of the risks of tobacco use. These regulations also govern the way tobacco and tobacco products can be advertised. Advertisements are required to be candid about the nature of tobacco, the risks of use, and the possibility for addiction. Of course, the risks of cannabis are not identical to those involved with tobacco use. So while having these regulations in place gives us an idea of what we might expect, should the Substance Regulation and Safety Act pass, we don’t have a clear picture of what that will look like.

If cannabis is legalized on the federal level, federal agencies such as the Food and Drug Administration (FDA) will be expected to assess and weigh in on the benefits and potential harms of the substance in ways they have not done thus far. It will likely be their assessment that will guide the ways in which cannabis regulations would manifest themselves.

Other departments of the federal government would also have roles to play if the act passes. U.S. Customs and Border Protection would be charged with the task of coming up with working policies to oversee the legal import and export of cannabis if it were to become a federally legal substance. The Department of Transportation would also have a job to do—determining whether driving under the influence of cannabis ought to be legal, and if not, how that ought to be enforced. And, of course, it would be vital to avoid mistakes of the past by ensuring that new policies were not enacted or enforced in a racially biased way.

Congress hopes to begin voting on the bill as early as September of this year.