From Prison Cots to Growing Pot 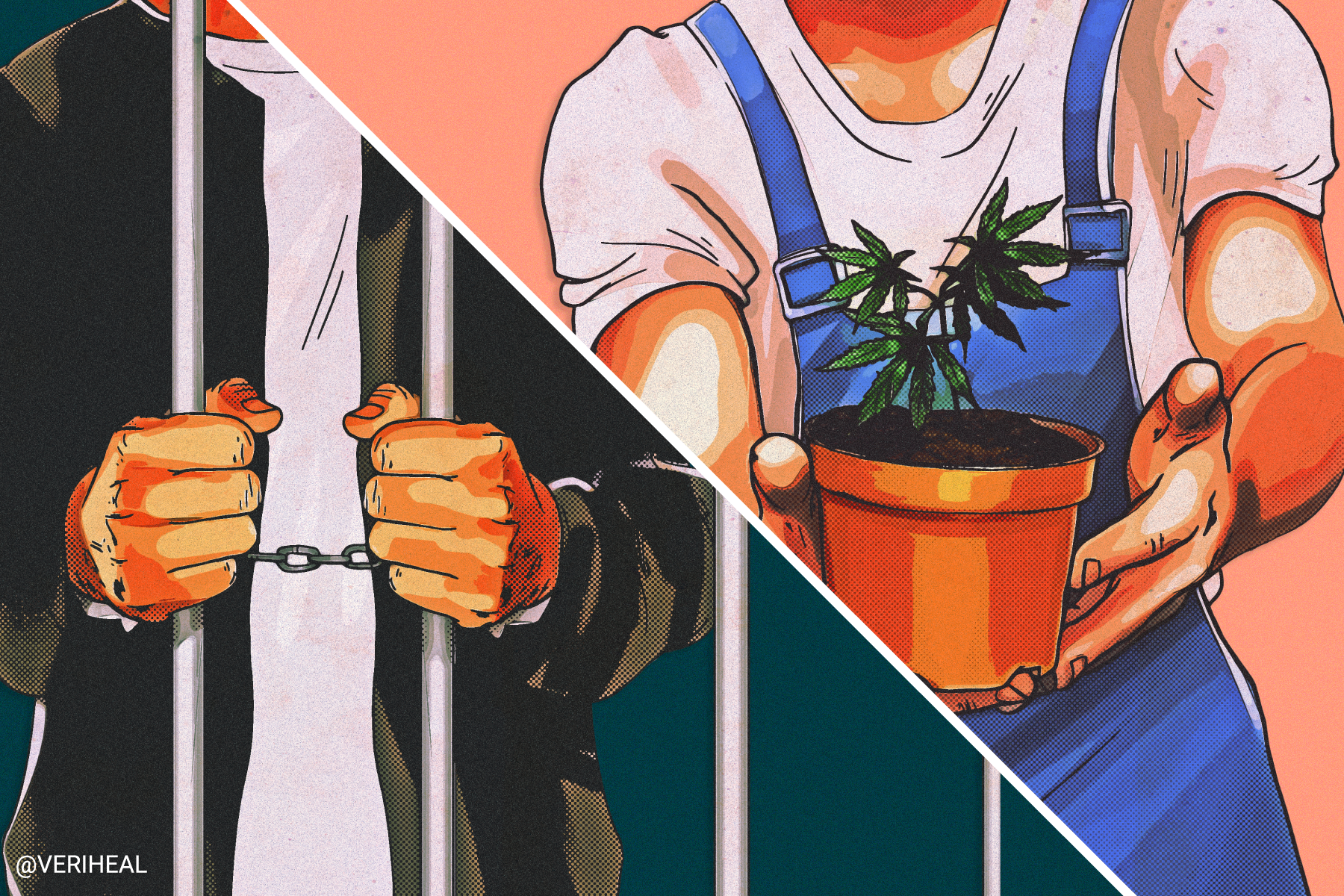 “Weed in Warwick” sounds like the title of a juicy cannabis novel. However, when it comes to the weed in Warwick, it’s more than just a novel; it’s a story about a town built on federal prisons that made a switch to a greener alternative, cannabis. Orange County, New York, is home to an estimated 400,000 citizens. It was first created back in 1683 before being officially recognized in 1798 for its current boundaries. Orange County, New York, Warwick in particular, has recently become popular in the media. That is, of course, thanks to cannabis. The Mid-Orange Federal Correctional Facility is making news. This former Federal prison is set to become the new home for a cannabis production facility.

The former federal prison Mid-Orange is one of the properties purchased by the New York City Department of Corrections at the beginning of the 20th century. It was originally bought shortly after World War 1. The first plan for the facility was to become a 500-bed hospital for drug addicts. This never came to be but Mid-Orange did become a medium-security prison that was capable of housing 750 adult males. It took up 740 acres of rolling countryside in the foothills of the Ramapo Mountains.

This prison was finally closed by former Governor Andrew Cuomo during his 2011 prison closing campaign. Ben Kovler is the CEO and founder of Green Thumb Industries. In a statement released to Media, Kovler said;

“Breaking ground on Green Thumb’s newest Warwick facility is a tremendous milestone for us. Today is an example of the next great American growth story in action. This site used to be a federal prison that incarcerated individuals targeted by cannabis prohibition. Now it will become an economic hub that manufactures high quality cannabis products, creates hundreds of new jobs, and contributes positively to the local community. We thank the city of Warwick for supporting our vision in creating a more accessible and equitable industry as we create jobs in the community. There is a lot of work to do as we all prepare for the coming tidal wave of consumer demand in the great state of New York.”

After Decades of Marijuana Prohibition, Cannabis is Finally Legal in New York

Of course, the demand he speaks of would be thanks to both recreational and medical cannabis now being legal in the state of New York.

What used to be the grounds of the Mid-Orange Correctional Facility already houses an 18,000 ft state-of-the-art hemp processing and development facility owned by UrbanXtracts. So, just what is attracting these cannabis-based businesses to the area? Most people would say it would be thanks to the Orange County Industrial Development Agency, which approved local financial incentives that attracted Green Thumb Inc. incentives like mortgage recording, tax exemption, a 15-year property tax abatement, sales tax exemption, as well as the issuance of taxable revenue bonds.

Talk about some rather nice incentives; if not for these incentives, this business could have ended up elsewhere. The potential economic growth of the community surrounding these cannabis businesses making their home on formal federal prison land is a story of positivity and hope. Positivity in the form of jobs and hope in rekindling a community around the green field of cultivation instead of the gloomy one of human incarceration.

Federal marijuana prohibition officially began in October of 1937. Since then, political representatives and federal authorities have destroyed the lives of countless individuals not only in America but around the world with their authority and influence. Cannabis was demonized by an uninformed generation that was subdued by greed, power, and private agendas.

Harry, Nixon, and the Federal Government Lost a War That Should Have Never Been Waged

Harry J. Anslinger gave birth to decades of hatred towards cannabis or marijuana as it was called. This hatred grew amongst political parties looking to control society all the way through the Nixon administration gaining more and more ground. Finally, with the signing of the Controlled Substance Act, the Nixon administration, along with the support of the feds, demonized the plant to the point that it helped to facilitate the mass incarceration of our nation.

It is a pleasant change to see these former federal prisons that once housed convicts guilty of cannabis crimes become epicenters for cannabis businesses. One thing that still is truly saddening is the number of people who still suffer at the hands of draconian marijuana prohibition. There are many places in America where cannabis is still illegal.

In a free country that prides itself as a united nation where citizens share equal freedoms, it is a sad day to see states like Tennessee and Kansas still clinging to prohibition. A bag of cannabis in one of these states could have you spending time in jail and guarantees you hefty court costs, fines, and penalties. Yet, in almost any other state in America, you might end up with a civil fine at best.

From federal prisons powered by corruption and greed to campuses and facilities promoting the education and sales of weed, this is the kind of positive reform we need. What once was a place of heartache and despair now stands to be a shining hub of advancement. Out with the old and in with the new. Vote out the elected representatives who just don’t have a clue. A clue as to the many positive benefits cannabis legalization offers our nation.

They have thrown dirt over the seeds of cannabis legalization for too long, unaware they were cultivating a nation of cannabis supporters. Everyone who supports the plant represents the seeds of prohibition. All it takes to change things is one seed. Remember, a single seed can tip the scales!