Consumer Protection and Quality Assurance: Why it’s Important for Legal Grows to Inspect Their Cannabis Crops 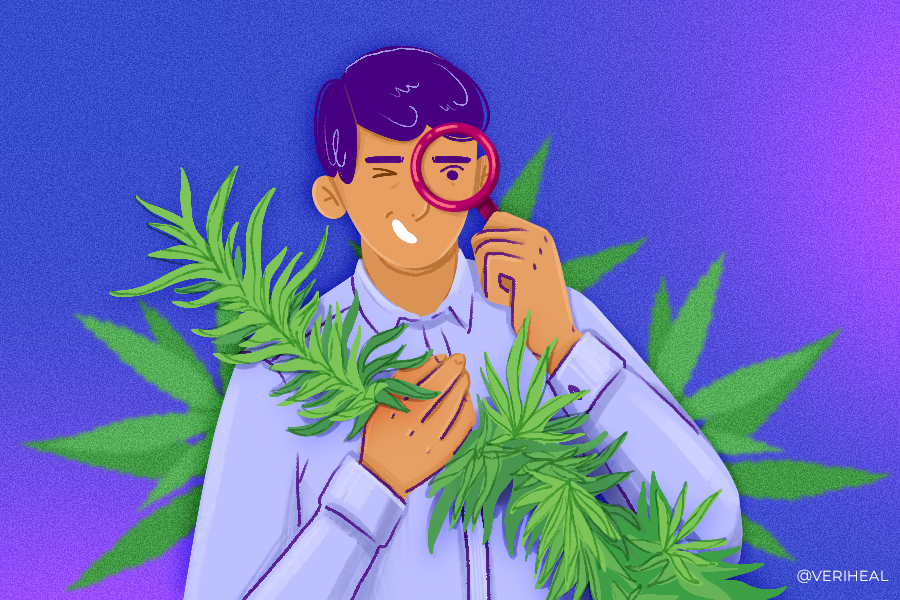 Spider mites, mold, powdery mildew, root rot, bud rot, pests, and microbial outbreaks are all possible problems cultivators may encounter when growing cannabis. However, when it comes to commercial cannabis, especially products used for medical patients, it is imperative that growers adhere to regulations put in place by the state to prioritize consumer protection and avoid these issues.

Sadly, too many self-proclaimed “master growers” are letting poor-quality cannabis make its way to the shelves. Cannabis products in most legal states are required to undergo a series of tests by a state-accredited lab. These results will help determine cannabinoid profiles and terpene profiles, which are important for labeling purposes.

Labs are also meant to ensure that the cannabis products tested are safe for consumption and do not contain any banned substances or impurities. However, some labs tasked with protecting the public have proven to be untrustworthy. In recent news, there have been labs at the source of controversy being accused of falsifying lab reports for money. Even labs operating in good faith may produce inaccurate results.

Recently, Oklahoma recalled 99 cannabis products because a cannabis testing lab allegedly falsified results, hiding that the tested cannabis products were not up to standards. In Westfield, Massachusetts, there appear to be regulatory oversights at a cultivation facility as well. In recently leaked footage, a former employee that worked at a grow operation showed the world just how contaminated the cannabis that makes it to dispensary shelves can be.

The plants at this MA grow facility were said to be covered in spider mites, mold, and powdery mildew. The video was aired on Western Mass News, CBS 3, ABC 40, and Fox 6, and highlights an obvious problem with spider mites that was ignored. Heka Incorporated are the cultivators responsible for these substandard and dangerous products seen in the video. Just by the severity of the spider mite infestation alone, the entire crop should have been burned, the grow area scrubbed and cleaned down, and a new grower found.

The news report included an interview a former employee of Heka who claimed that owners of Heka Industries skirted regulations to sell the tainted cannabis on the market. This former employee claims that only a few grams of hand-selected cannabis are tested out of a thousand plants. The Cannabis Control Commission is currently investigating Heka Incorporated, and have acknowledged that they have received multiple complaints about the company.

Just How Bad Is Weed Infested with Spider Mites, Mold, and Mildew?

Substandard cannabis products, such as the batch of flower from Heka Incorporated, makes its way to dispensaries thanks to loopholes and the age-old practice of paying people off. Usually, cultivators side step regulation with the hopes of saving money on testing which can be costly and time consuming. Substandard cannabis can present dangerous health issues when consumed. Cannabis infested with spider mites, mold, or mildew can produce an array of adverse effects when consumed including: headaches, nausea, a change in breathing, and more.

Smoking weed that is contaminated with mold can also produce adverse symptoms such as nausea, coughing, and vomiting. If someone with a mold allergy consumes cannabis tainted with mold it could pose more serious health risks. Powdery mildew on cannabis can pose a risk to consumers, especially if they have sensitive allergies. Mold such as Aspergillus fumigatis, which can be found on cannabis, is known to have adverse effects causing coughing, chest pain, wheezing, and fevers.

This highlights the importance of testing facilities and their role in consumer protection and quality assurance. From the amount of recalls in the legal cannabis industry, it’s clear that a good amount of contaminated cannabis makes its way to dispensaries and endangering the health of consumers. The CCC in Massachusetts acknowledged receiving a complaint on May 27th. It is now a matter for the Cannabis Control Commission (CCC) to determine if the accusations in the video are true, and if so take action to prevent a lapse in regulatory oversight such as this from occurring again.

What Causes Pests and Mold in Cannabis Crops?

Spider mite infestations, powdery mildew, mold, and other problems with cannabis can all be avoided with the right knowledge and equipment.

Cultivators with insufficient experience who end up in a place of authority or just take on overly ambitious projects that cannot be completed safely are usually where problems occur in cultivation facilities. The point is that a good grower or anyone in the position of controlling a commercial grow should have a thorough knowledge of cannabis cultivation.

Knowing how to run a clean environment that is free of microbial contamination is crucial knowledge for any cultivator. This means treating a cannabis grow like you would a medical facility. Some of best practices that help limit any possible microbial contamination from human interaction include, hand washing, wearing gloves, and suiting up before entering the grow room. It is also important to make sure that environmental controls are working properly. Having good equipment that controls the temperature and humidity of the growing environment helps lessen the risk of contaminating a crop with mold and mildew.

Last but not least, use an implemented pest management system or IPM. I use an IPM for my personal medical grow at home as a patient. If the proper IPM is used in conjunction with temperature and humidity control, infestations of spider mites, powdery mildew, and mold likely won’t be an issue.

I recently purchased an eighth of confetti kush cake from ZenLeaf dispensary in Elizabeth, NJ that was supposed to be 28% thca, but there was NONE at $60 an eighth I had to mix it with 2 other strains that I purchased. Can I get my money back for defective cannabis sold to me? I am a medical patient.