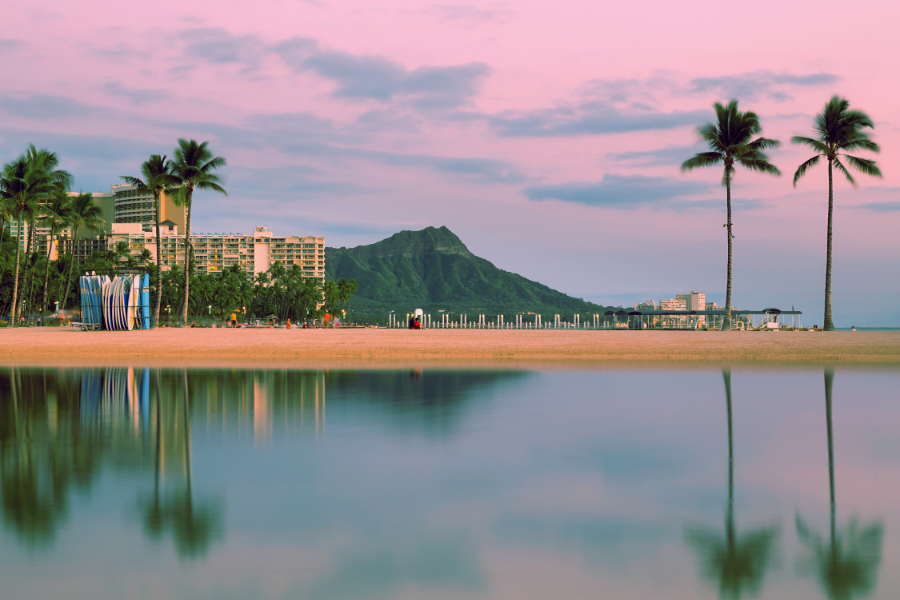 Recently, we shared the story of how Florida’s legislature is redefining the way they engage with cannabis in the face of spreading legalization nationally. In the past, although Florida had fairly clear laws when it came to THC, CBD was considered a substance that was too complicated to legislate. It was a product of the cannabis plant, and that made lawmakers reluctant to consider it fully acceptable. But at the same time, the lack of intoxicating properties in the substance makes it difficult to ban.

The fact that most cannabis-based products haven’t yet been approved by federal law, and the fact that they haven’t been fully studied by the FDA, only complicate the matter. State legislatures understand that they have to make decisions about CBD without relying on the factors that would ordinarily help inform their choices.

But Florida recently took steps to implement new CBD regulations, to the benefit of both providers and consumers. And now Hawaii is doing the same thing.

Hawaii’s Status Prior to New Regulations

CBD is federally approved which means that it has been available medically in Hawaii for some time. But now, other products are finding their way onto the shelves in Hawaii. Dietary supplements, cosmetics, food products, and more have all become available thanks to the widespread—and growing—legalization of CBD in other states. While these products remained illegal in Hawaii, food and safety inspectors began to have a difficult time keeping up with the demands placed on them to ensure that nothing in violation of the law made it onto the shelves.

Regulators in Hawaii say that it’s important to put some form of regulation in place quickly in order to protect consumers, who have a right to know what they’re buying.

One consideration Hawaiian lawmakers must keep in mind is that CBD is the most lucrative aspect of the cannabis market at present. Placing regulations on the substance that allow it to be sold safely and legally is a great way to add more income to the state.

The lawmakers are taking a two-pronged approach to the implementation of their new regulations. The first is to allow for the agricultural production of hemp. A 2016 pilot program allowed Hawaiian farmers to grow small test plots of hemp, and the new regulations would expand that to allow hemp production to keep up with the state’s needs. Because the amount of THC present in the hemp plant is negligible, this would help ensure that the CBD products that wind up on Hawaii’s shelves are non-intoxicating in nature, adding a layer of security for consumers.

The second part of the approach is to regulate the manufacture and sale of hemp-derived products. This would include testing and labeling so that customers considering a purchase would know whether the product they were looking for had been approved or not. It would give customers more confidence in the contents of the products they purchased, and it would also help to keep unsafe products off the market.

Given the number of CBD products that have already found their way onto the market, Hawaii’s legislators say that the time for regulations has come.

This trend is not isolated to Hawaii and Florida by any means. Across the country, we are seeing those in both the cannabis industry and the government turning their attention to transparency and accessibility of information. As legalization makes cannabis more ubiquitous, consumers will have a need to know exactly what they’re getting, and Hawaii’s new CBD regulations are a promising step in the right direction.