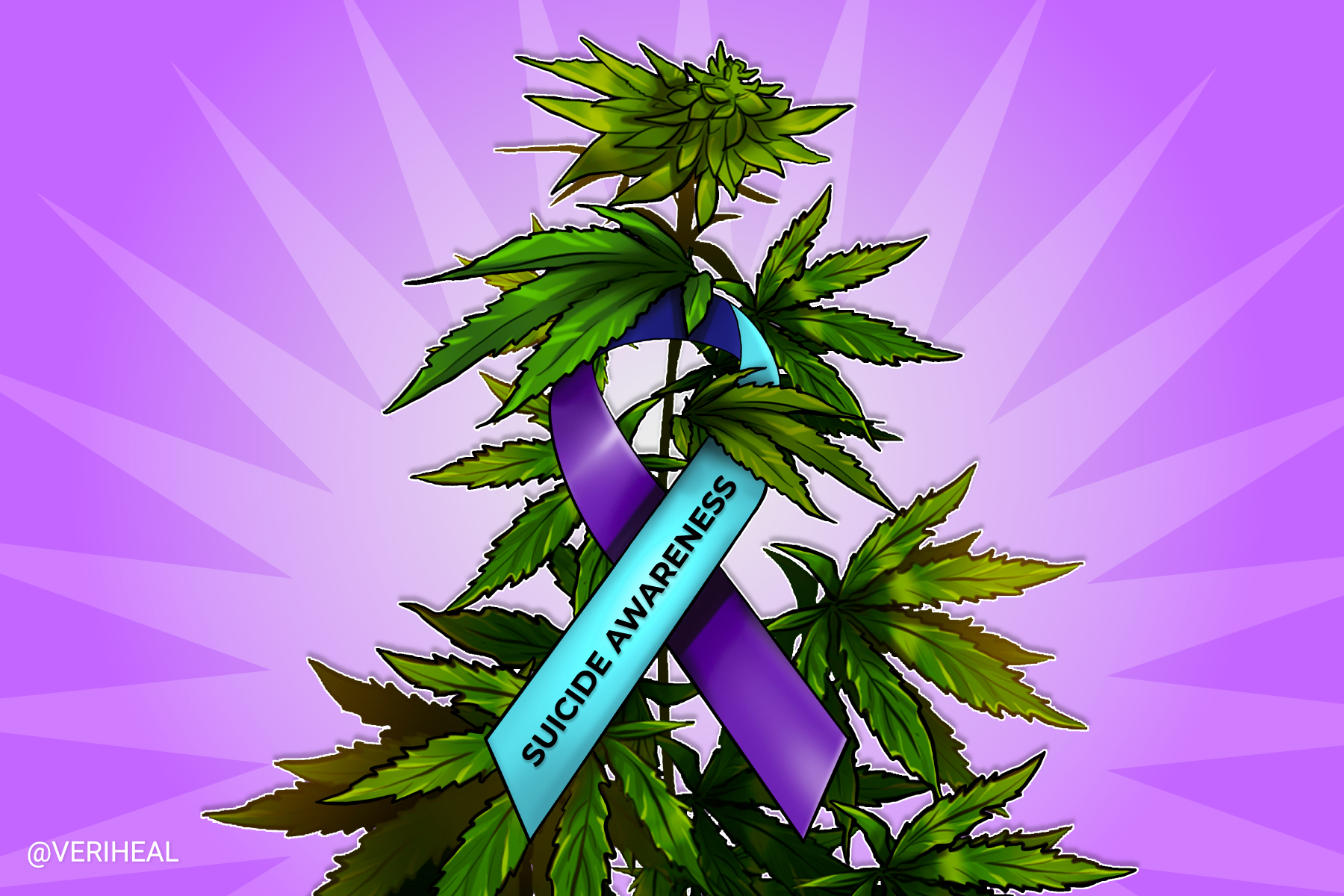 A fresh study sponsored by the National Institute on Drug Abuse (NIDA) suggests that cannabis consumption may trigger suicidal thoughts. Published in JAMA Network Open, the study’s findings also indicate that people who suffer from an underlying mental condition – and those who have a pre-existing risk for suicide – could be more open to using the plant.

Despite the fact that consumers may feel more inclined to use cannabis as a means of masking mental health problems, the latest research highlights how cannabis use may increase the risk of depression, as opposed to people who don’t use cannabis whatsoever. However, health professionals say the association between cannabis and suicidal thoughts is not that straightforward.

While the study bulks up an existing smorgasbord of evidence pointing to cannabis’ possible negative influence on mood, the risk of suicidal ideation is likely stimulated by various other factors, such as environmental and genetic impacts.

The NIDA’s study into the link between cannabis and suicidal thoughts would not have been possible without the cooperation of some 281,000 people. Participants, all of whom ranged in age from 18 to 34, were required to answer the Institute’s survey questions between the years 2008 and 2019.

Each participant was placed into one of the following four unique groups:

Specifically, the survey respondents were questioned on the following subjects:

Based on the findings, sporadic or frequent cannabis consumers are more likely to consider suicide than those who do not consume the plant. Even more surprising is the fact that the risk remains present even when a person is not suffering from depression — a mental condition that, according to the World Health Organization (WHO), affects some 264 million around the globe. The study’s senior author and Director of the NIDA, Dr. Nora Volkow shared in an official statement.

“While we cannot establish that cannabis use caused the increased suicidality we observed in this study, these associations warrant further research, especially given the great burden of suicide on young adults… As we better understand the relationship between cannabis use, depression, and suicidality, clinicians will be able to provide better guidance and care to patients.”

Since its publication on June 22, 2021, the NIDA’s study on cannabis and suicidal ideation, titled, “Associations of Suicidality Trends With Cannabis Use as a Function of Sex and Depression Status,” has been stirring up plenty of industry debate. While many people depend on the plant to improve mental well-being, the Institute’s findings suggest that even among young U.S. adults without existing depression symptoms, cannabis use is heavily linked to a higher prevalence of suicidal attempts, thoughts, and related planning.

Listed below are some other key takeaways from the study:

Since previous studies have demonstrated cannabis’ ability to positively influence mental health, the NIDA’s research may come as quite a shock to advocates and lobbyists. Based on its ability to stimulate electrical activity inside the brain, cannabis has been shown to sharpen cognitive abilities. CBD has shown potential for relieving symptoms of dementia and schizophrenia.

The study involved experiments on animal models that were exposed to the non-psychotropic compound CBD (cannabidiol). After undergoing a number of trials, such as the elevated plus maze (EPM), forced swimming test (FST), and Vogel conflict test (VCT), researchers discovered that CBD was capable of relieving feelings of anxiety and depression.

The CBD-focused experiments confirmed that CBD interacts well with the 5-HT1A neuro-receptor, all the while demonstrating the non-activation of neuroreceptors CB1 and CB2. This receptor binds serotonin — an essential hormone that stabilizes feelings of happiness and well-being.

Cannabis, despite the support of its therapeutic qualities, can cause changes in mood and perception, especially strains that are rich in the psychotropic compound THC. Longitudinal studies demonstrate that frequent cannabis use may increase the risk of developing bipolar disorder and depression in the long term.