How Cannabis Seed Banks Serve an Important Role in the Industry 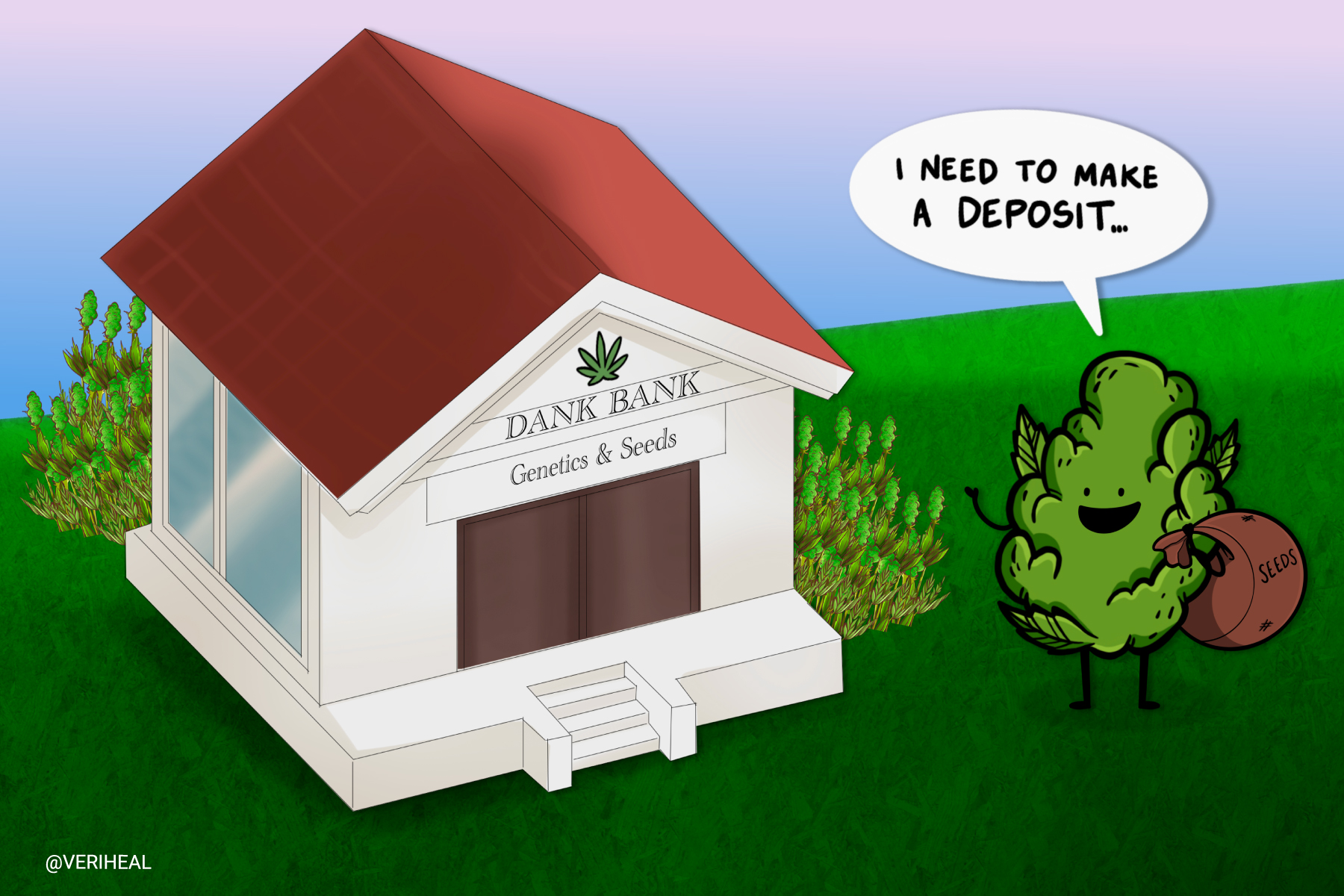 Cannabis seed banks, in essence, are partially responsible for helping to populate the planet with multiple cannabis strains. Many of the people out there that work with cannabis seeds acquired them in one form or another through a seed bank. They are not brand new. The first seed bank dedicated to cannabis popped up during the 1980s in the Netherlands. The very first one opened in Holland and was appropriately named “The Seed Bank of Holland“. It took many people to make this possible, but the credit for making it all come together goes to an Australian-born cannabis breeder and genetics collector by the name of Nevil Martin Schoenmakers.

What is a Cannabis Seed Bank?

When you use a regular bank, it is a place that you typically store your money for safekeeping. It is also a place that you can go to access more money. You can buy money such as gold dollars and rolls of coins or $2 bills. A bank that houses cannabis seeds is remarkably similar. A collection of cannabis seed genetics are stored at them instead of money. Don’t be fooled though, these cannabis seeds are extremely valuable and worth large amounts of green of their own.

What is the Purpose?

Cannabis seed banks are where large and small growers alike turn to for the acquisition of strains such as OG Kush, Northern Lights, GG #4, and other favorites. There are small growers and cannabis seed breeders that have a collection of their own, but they are very small in comparison to what is found at these types of banks. When someone is looking to do a large-scale grow, they can be after thousands of cannabis seeds, if not tens of thousands. This is a demand that typically cannot be met by small producers.

The large-scale cannabis grows that we see across the United States, Canada, and other places are often started by seeds acquired from a cannabis seed bank. Even though growing cannabis may be illegal in many places around the world, there is a technical loophole that makes the collecting of souvenir cannabis seeds legal in many places. The condition of this legality is that these cannabis seeds are never attempted to be cultivated. They are meant to be saved in a collection showcasing cannabis genetics or until such a time as they are legal to cultivate.

Why Are They Important?

Cannabis seed banks serve great importance in helping to populate the many different varieties of cannabis found around the world. They house massive collections of stabilized genetics. This doesn’t mean that all cannabis seeds are endlessly available. Due to high demand, difficulties in breeding stabilized strains, and other factors, some seeds can be limited or even discontinued. A great example of a hard-to-find cannabis strain would be the original Skunk AKA Roadkill Skunk seeds that were sold by Sacred Seeds during the 1980s that many people purchased through High Times magazine.

The collections of stable cannabis genetics stored in these banks have also helped breeders to cross strains and create many of the exotic flavors and varieties of cannabis we enjoy today. In a world where the demand is high for cannabis, growers need to be able to produce quality and quantity at the same time. Many of them opt for feminized cannabis seeds because of the ease of planning involved.

As you can see, if you love cannabis like millions of others do, chances are you’ve had some that came from genetics acquired at a cannabis seed bank.