Home Treatment How to Manage Withdrawal From Cannabis Use Disorder

How to Manage Withdrawal From Cannabis Use Disorder 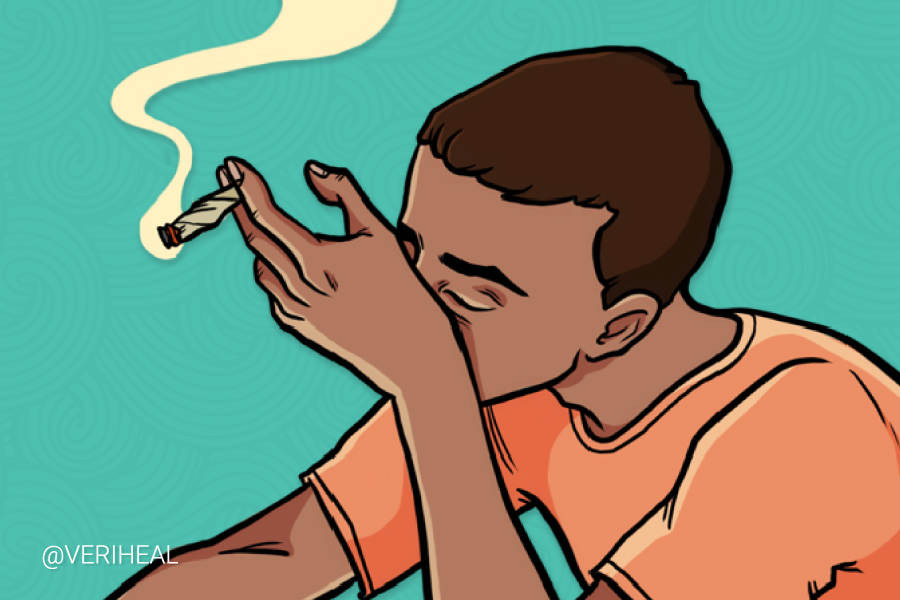 Cannabis Addiction vs. Frequent Use

It is common for individuals to confuse cannabis addiction with frequent cannabis use. However, there is a monumental difference between the two which necessitates their separate identities. Frequent use typically refers to relying on the plant for medical reasons such as pain management or anxiety alleviation. Cannabis addiction is called Cannabis Use Disorder (CUD) and is marked by problematic cannabis consumption. Individuals who are dependent on cannabis consume it frequently, just like those struggling with CUD. But the major difference between the two frequent consumptions is that the individuals with CUD prioritize cannabis consumption over many other things such as work or finances. CUD individuals also tend to have a lack of control over their consumption, over how much they consume as well as when they consume. Cannabis Use Disorder often includes withdrawal symptoms when they are unable to take their toke, this is often referred to as cannabis withdrawal syndrome.

The American National Institute on Drug Abuse (NIDA) has funded a study on using nicotine patches for the treatment of withdrawal from cannabis. The theory is that the nicotine patches would be able to treat the withdrawal from cannabis through the same manner in which it does so for cigarettes and tobacco. However, it appears that the study did not go according to how it was planned to.

In this study, the participants were paid to abstain from cannabis consumption for 15 consecutive days. During these days, they were required to apply patches of either 7mg nicotine or a placebo. The participants had to consume cannabis at least 5 times a week for the last year in order to qualify for the study.

The leading doctor explained that the nicotine would simply replace the cannabis in order to reduce the symptoms of withdrawal from cannabis. The results of the study showed that the nicotine patch increased nausea by 20-25%, which is likely to cause some trouble in future research. NIDA was unable to make concluding statements about this study since their efforts became focused on the COVID-19 pandemic.

The most common treatments for cannabis withdrawal are either cognitive behavior therapy or medication therapy. Do be aware that both of these have not been researched enough to show concrete evidence of effectiveness.

This type of treatment for withdrawal takes a hands-on approach where the goal is to change the patterns of thinking or behavior that have led to challenges and difficulties that have led to cannabis addiction. This is a physically non-invasive treatment that could be used to address a variety of issues. This could be a beneficial holistic approach to deal with the underlying problems of the addition too.

It should be understood that cannabis is one of, if not the most, safest and beneficial herbal substances available, even among man-made ones. However, some people can get into serious situations with cannabis for unhealthy reasons such as avoiding reality or addressing inner turmoil. These situations lead to serious trouble which may necessitate treatment options such as cognitive behavior therapy with prescribed medications.

There are a number of contextual factors that can lead to troubling cannabis consumption and withdrawal. These should first be assessed with a professional before deciding on a means for dealing with the cannabis withdrawal. In opinion, if possible to do so, stay strong headed enough to stick through the two weeks (could be a bit longer) of withdrawal to avoid putting medication, with potentially adverse effects, in your body. Make use of the tips if you agree that this is your best path forward.