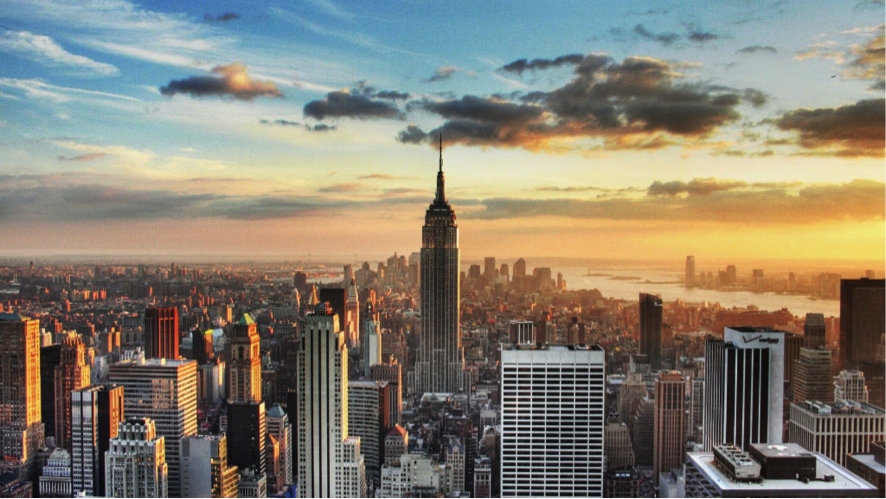 Imagine this is April of 2016, exactly one year ago. If we were to talk about New York’s medical marijuana program, we would probably have several complaints about how restricted and limited it is. We’ve seen significant changes to the entire marijuana scene in NY since 2014 when Governor Andrew Cuomo signed the Compassionate Care Act, the law that is responsible for legalizing medical marijuana in the state. The program seemed bound to fail, but since the entire atmosphere of marijuana is changing, the program started changing along with the growth of legal access to marijuana.

New York’s DOH administrates the medical marijuana program that was created by the CCA, and so far, they have authorized five “Registered Organizations” (ROs) that are responsible for distributing cannabis to the entire state of New York. It was in 2015 that the implementation of CAA started, but only in the beginning of 2016 that the ROs started distributing the products for the patients.

The ROs are responsible for the entire process of delivering medical marijuana from cultivation, harvesting, and off to manufacturing the products and distribution to dispensaries. Each RO was responsible for distributing anywhere from one to four dispensaries, which in total there are 20 dispensaries in a state with 19 million residents, a small number considering the population. Products available only came in the form capsules, liquids and oils. The dry flower, edibles or any other form of cannabis products have been strictly forbidden.

In 2017, the program enacted many reforms that made the program less restrictive, now we can say that the state  has “marijuana friendly” jurisdictions.

In November of 2017, the government expanded the program again adding PTSD to the list of qualifying conditions. Later that year in December, the government also expanded the forms cannabis can be produced and sold. Now it is possible to sell cannabis products in New York in the forms of lozenges, patches, ointments, tablets and solid or semi-solid plant non-smokable material.

This program started very small, but is now showing itself to be user-friendly. Governor Cuomo continues to show interest in opening up the doors even more. In January of 2018, he said he wanted the state to fund a study by the Department of Health of legalizing marijuana for recreational use.