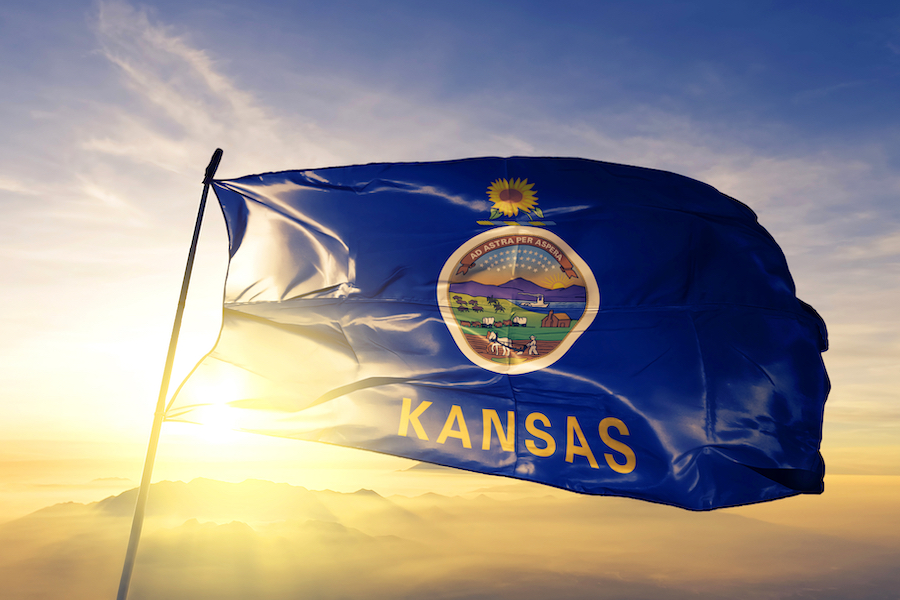 Kansas Governor Gov. Laura Kelly (D), has expressed her support for medical cannabis in the state of Kansas. She said she would likely sign a bill to legalize medical cannabis should lawmakers put one on her desk. Recreational cannabis isn’t in the picture, but this could be great news for medical patients. Wait, are we not in Kansas anymore? Kansas has had a stern stance in supporting draconian federal marijuana prohibition. A happy sign of the times is finally seen a change in this outdated point of view.

Marijuana prohibition was born out of hatred and racism in 1937 with the signing of the MJ Tax Act. The federal government went on to destroy countless lives through incarceration and persecution over a plant they knew nothing about. The propaganda of reefer madness was an anti-marijuana campaign started by the government based on a foundation of lies.

Fast forward 83 years, and our federal government still supports this outdated way of thinking. Fortunately, state elected leaders are standing up for the rights of the citizens who elected them, well at least some are. Kansas Governor Gov. Laura Kelly (D) has a different tune about cannabis than past Kansas Governors.

A Kansas native by the name of Larry Burgess faces three felony charges because of cannabis. Larry uses cannabis to treat a seizure disorder.  He was arrested in Fredonia, Kansas and is now facing a possible quarter-century of prison time. He is facing the following charges;

If he were living in Missouri, Oklahoma, or Colorado just a state line over, Larry would have the same freedoms that Americans in those states receive. Basically, Larry wouldn’t be facing 25 years in prison. Mr. Burgess now resides in Colorado thanks to a condition of his bond allowed by a Kansas Judge. However, he must return to face his charges in February of this year.

Larry is only one of many Kansas natives that are being persecuted because of cannabis. Not to mention the countless others who hide in the cannabis closet in fear of persecution. It’s time for Kansas to catch up with the modern area and listen to the will of the people. It looks like Governor Kelly just may be the one to usher in that new era in Kansas.

Kansas Could Benefit from Cannabis

The state of Kansas could benefit greatly from cannabis legalization in many ways.

Kansas is moving into its second year of hemp production, and maybe this is the year for medical cannabis. Gov. Laura Kelly (D) of Kansas seems to be on the right track to bring medical cannabis to the state but while it’s easy to say something supportive of medical cannabis legalization, let’s see what Gov. Kelly actually does about it.

This is just lip service from our governor & the rest of the Kansas legal system. If you want to find a place it is legal, look at all 4 borders to some degree or another. I will believe it when I see it. False promises to get votes.