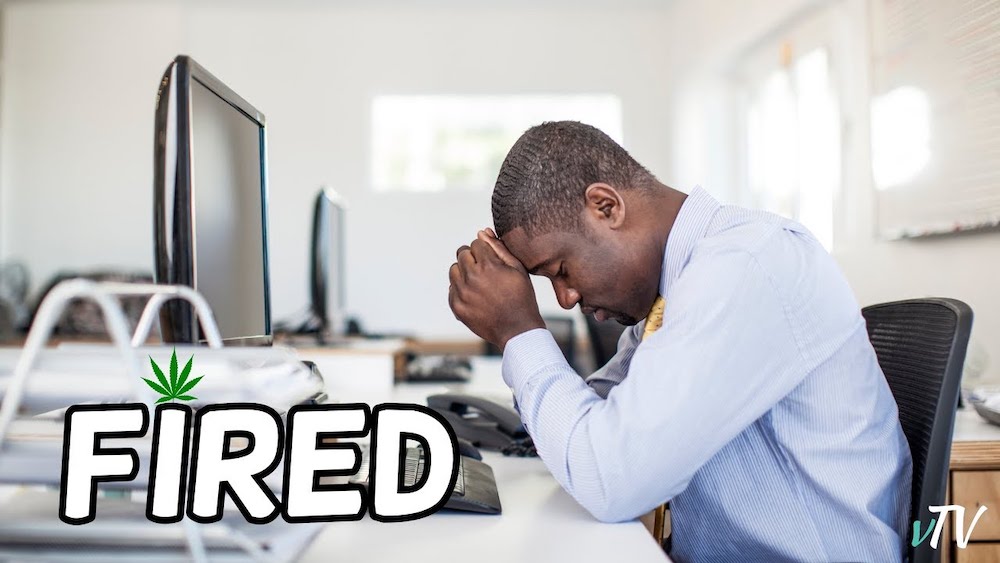 The legal cannabis landscape is metamorphosing, with the global market forecast to rake in $66.3 billion by 2025. With the emergence of new products, scientific research and widespread legalization, it’s not overly surprising that the employment landscape is also transforming.

When Congress passed the Controlled Substances Act (CSA) in 1970, the plant was plonked into the Schedule I category, thus making the sale and consumption of weed illegal. Now, here we are in 2019 and medical cannabis legislation has swept across 33 states and Washington, DC.

An additional 11 states have welcomed the plant for adult-use, just like America’s Northern neighbor did in October 2018 following the passing of the Cannabis Act (Bill C-45). With many investors across the border taking an interest in America’s legal cannabis market – predominantly North America – the job opportunities are sprouting up everywhere

Numerous Jobs are Sustained by the Cannabis Industry

This year, there are approximately 211,000 full-time cannabis jobs in the U.S.; a dramatic increase from the 64,000 jobs that the industry had created last year.

The medical cannabis market constitutes a significant portion of sales revenue accrued by the industry. Cannabis, which has been intensely studied for its therapeutic qualities, can be prescribed by a doctor who is licensed by the state to do so.

As a plant that is being used to combat America’s opioid epidemic (among many other things,) surely employers should be celebrating the fact that employees are turning to cannabis, right? You’d think so, but the topic of marijuana and employment is somewhat hazy.

Medical Cannabis and the Americans with Disabilities Act (ADA)

Based on a rule initiated as part of the Americans with Disabilities Act (ADA), covered employers cannot legally discriminate against medical cannabis patients who have met the qualifications to receive marijuana as a treatment in their specific state.

The ADA states that employers must accommodate their cannabis-consuming employees in whatever means possible, so as to ensure they perform work-related tasks properly. Medical cannabis patients must be diagnosed with an ailment/disability acknowledged by courts under the ADA. Those conditions include Crohn’s disease, nerve disorders and seizures.

Then again, Section 12114(a) of the ADA says that “a qualified individual with a disability shall not include any employee or applicant who is currently engaging in the illegal use of drugs.”

Unfair? Quite. It is somewhat understandable for federal employees, since weed has not yet been legalized at the federal level. However, the fact that federal employees can still consume alcohol outside of working hours without fear of being fired is unjust; cannabis has never caused a fatal overdose, but alcohol-related deaths in the U.S. top 88,000 on an annual basis.

Federal Legalization is on the Horizon for the U.S. Cannabis Industry

Although cannabis remains illegal under federal law, all but four U.S. states have permitted their residents to use CBD/low-THC concentrations of medical cannabis. States that have not yet legalized weed in some form could be riding the legal weed wave in the very near future.

Ex. Rep Dana Rohrabacher predicts that federal legalization will unfold in 2020. Since President Trump signed the 2018 Farm Bill into law on December 20, 2018, Rohrabacher could be onto something. Contained in the bill are numerous terms pushing for federal hemp legalization.

As cannabis prohibition continues to spread throughout the U.S., it is becoming increasingly important for employers operating in medical cannabis-friendly jurisdictions to consider amending company practices pertaining to workers using pot as a treatment.

All in all, an employee is most at risk for employment complications when they have not been approved for medical marijuana treatment by a state-licensed physician. To better protect your own rights, head over to veriheal.com to begin your journey to legal cannabis use. 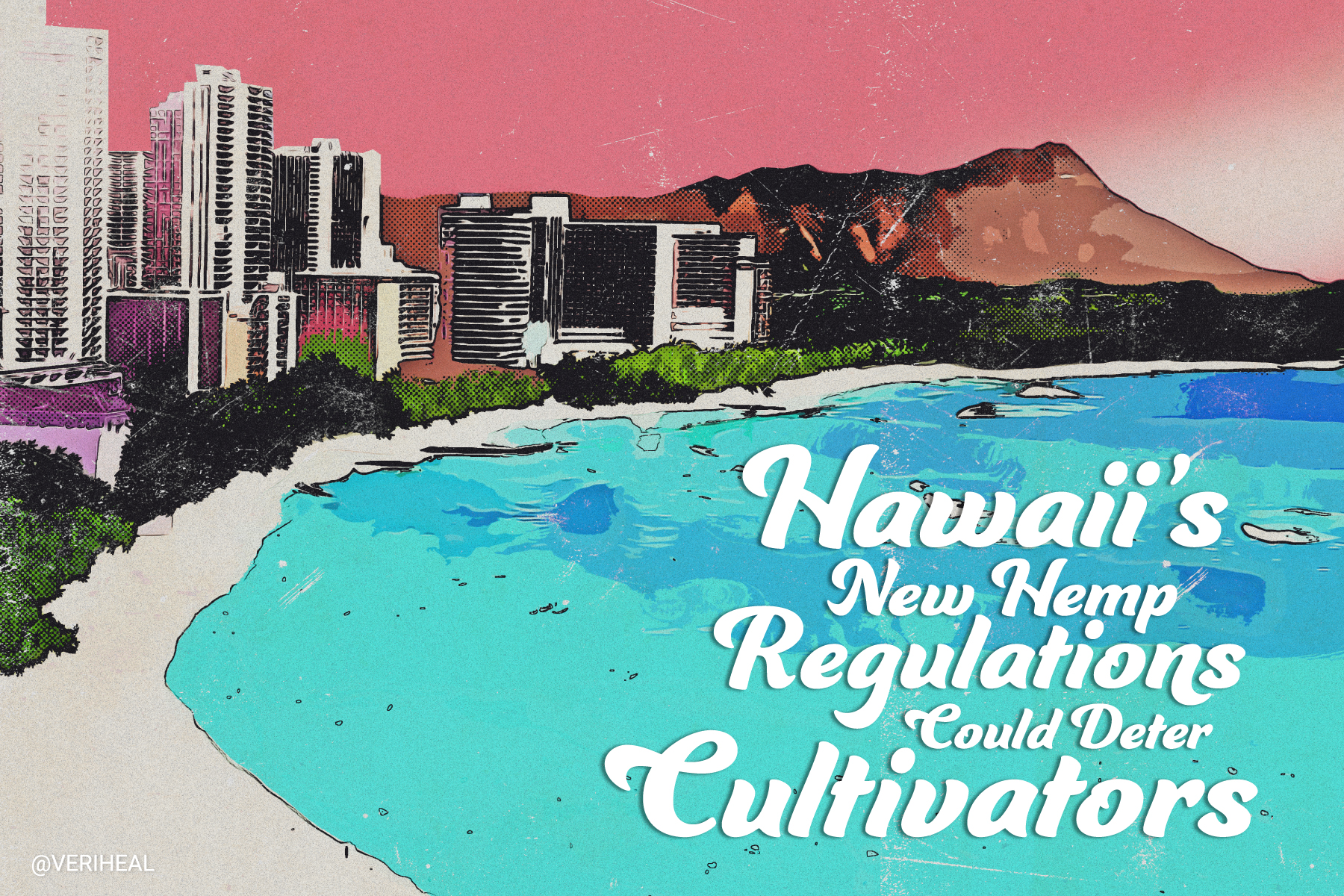 Cannabis Legalization is Necessary for Proper Research and Testing 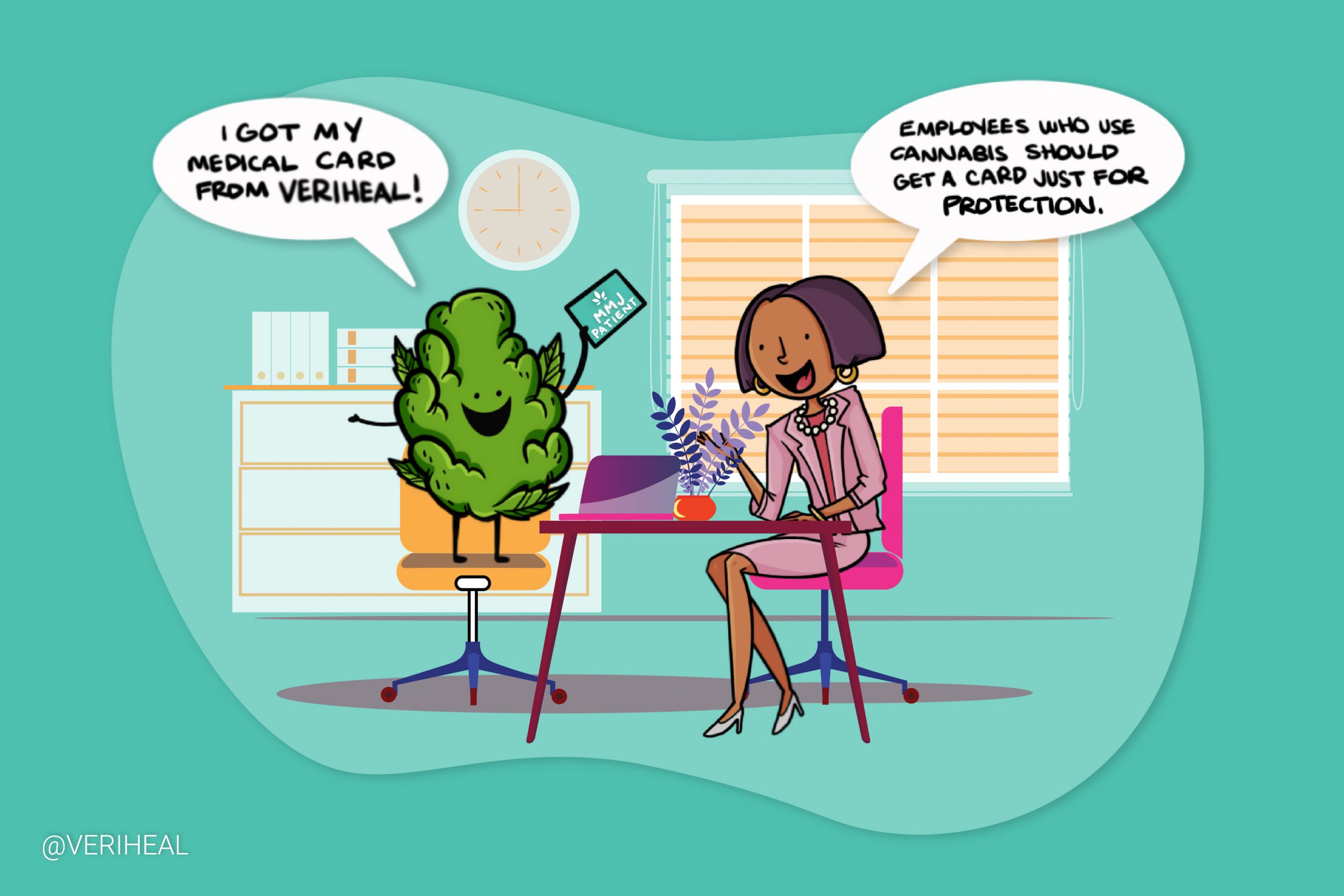