Cannabis’ former reputation as a gateway drug may have been dispelled, but it turns out that there is some element of truth to the rumor: The plant’s progressively evolving status as a normalized medicine in 37 U.S. states and a recreational substance in 18 U.S. states is prompting a wave of change across America’s statehouses.

In particular, there has been a rapid increase in efforts to decriminalize (or even legalize) various psychedelic substances, such as mescaline. Another example is “magic mushrooms,” which have been illegal across America since 1970. Fast forward to today, and lawmakers in some states are considering revamping their drug laws to permit psilocybin mushrooms.

Let’s find out more about the appeal of what many people like to call “shrooms” and how the cannabis industry may be influencing the broader U.S. acceptance of this fungus.

“Psilocybin mushrooms” is an umbrella term used to describe a polyphyletic informal group of globally grown fungi that are naturally enriched with psilocybin. Once consumed—whether fresh or dried in the form of a brewed tea or an edible—this hallucinogenic chemical transforms into psilocin.

According to the Drug Enforcement Administration (DEA) website, magic mushrooms are recognizable by their slender stems, which are “topped by caps with dark gills on the underside.”

Although magic mushrooms are non-addictive, there is the possibility of building a tolerance to psilocybin (and quite quickly at that). Because of this, regular consumers may need to up their dosage in order to experience the same effects as they did when they first started dabbling in mushies.

It’s not uncommon for someone with underlying mental health issues to get catapulted into an intense and unsettling trip after consuming magic mushrooms. There is also the possibility of losing control and having flashbacks from tragic events. At the same time, psilocybin has been found to potentially improve some mental conditions, such as depression.

Despite the newfound buzz surrounding psychedelic substances, federal policymakers have yet to fully legalize magic mushrooms. Presently, the majority of psychedelics—such as psilocybin, LSD, and MDMA—are categorized as Schedule I narcotics under the Controlled Substances Act (CSA).

On the other hand, magic mushrooms have caught the eye of Democrats and Republicans in over a dozen states. The proposals currently under consideration include legislation to investigate the medical benefits of psychedelic substances (like shrooms) and measures that seek to permit adult consumption of these types of drugs under supervision.

Oregon steered the nation in 2020 when voters unanimously voted in support of a ballot measure—Oregon Measure 109, the Psilocybin Program Initiative—legalizing and providing regulatory oversight for the consumption of psilocybin-producing mushroom and fungi products for individuals aged 21 and above.

Over in Washington state, Democratic Sen. Jesse Salomon is getting behind a measure that would permit psilocybin consumption among adults aged 21 and older. The bill he is sponsoring stipulates that adults could freely consume shrooms, so long as they are supervised while doing so. “It’s gone viral and sparked an interest nationwide. I just didn’t know there were so many like-minded people on this,” said Sen. Salomon.

Additionally, U.S. Rep. Alexandria Ocasio-Cortez (D-N.Y.) has funneled her energy into simplifying the process of conducting psychedelic research. Unfortunately, lawmakers have turned down those efforts.

Psilocybin Could Be Adopted Into Modern Medicine

While it is possible to extract psilocybin, it is just as effective and convenient to consume magic mushrooms as they are. Well-funded psychedelics research programs that took place in the mid-20th century—all of which were carried out legally—hypothesized that controlled psilocybin use could offer a host of benefits for people with psychiatric problems.

Experts say that psilocybin may trigger spiritual experiences, enhance creativity, and contribute to personal development. Plus, with the Johns Hopkins Center claiming that the “hallucinogenic drug psilocybin eases existential anxiety in people with life-threatening cancer,” there could be a lot more to magic mushrooms than meets the eye.

Despite the purported medical benefits of magic mushrooms, clinical research into the fungi came to an almighty standstill after psilocybin was outlawed across the U.S. in 1970. It wasn’t until the late ’90s and early 2000s that the brakes were lifted on research. 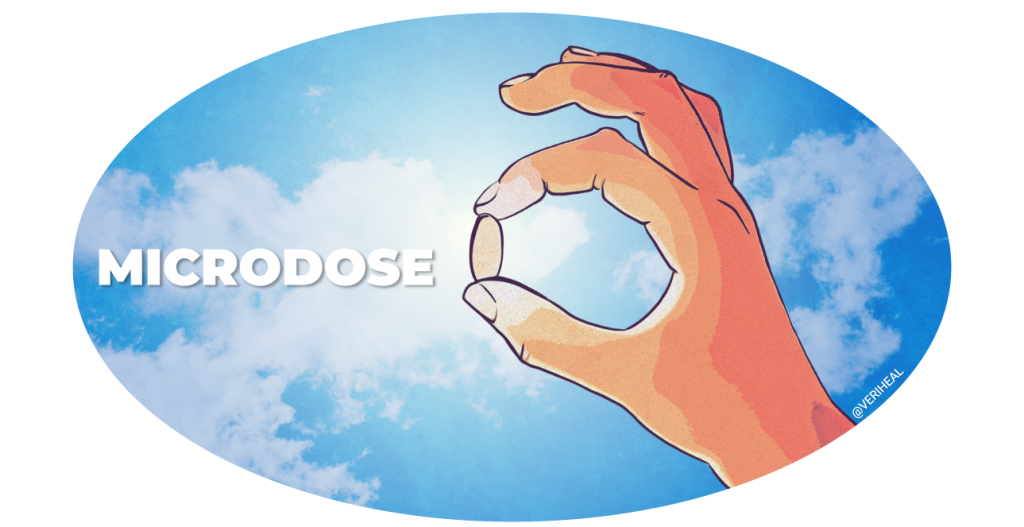 Nowadays, it looks as though more research will take place in the near future. After all, legislative proposals (such as those mentioned above) and recent discoveries (such as the one mentioned below) could push things in a different direction.

Traces of a new psychedelic mushroom species were recently unearthed at Kakadu and Litchfield National Parks in the Northern Territory of Australia recently—a discovery that the University of Queensland’s fungal genetics researchers believe could help scientists develop more psilocybin-focused treatments for a broad scope of patients.

“I would love to get my hands on one, or for anyone to get their hands on one, so we can make a spore-print and then preserve its biodiversity in a herbarium,” said university researcher Alistair McTaggart. Approximately 30 species of magic mushrooms are believed to grow in Australia, many of which are recognized as native mushrooms.

In most cases, psilocybin is consumed orally by adults in medically supervised settings in individual doses of 0.2-0.42 milligrams. “Microdosing” is a common method of psilocybin consumption, but it remains uncertain as to what a suitable dose might be. Research efforts are ongoing.

Agree. CBD/THc and psilocybin should be used at the discretion of the user.

I am a retired police officer and arrested people for both of these drugs. And some of them told me about the healing effects. I still arrested them and sent them to court.

It wasn’t until that bitch Karma came and bit me on the arse… that I needed something to heal my own pain.
This is where CBD THC oils and psilocybin came into my life.

If there is a god (Odin) then he created these for us to use to heal for free. Now we know why big pharmaceutical companies hate them.

Freedom to use it for health. 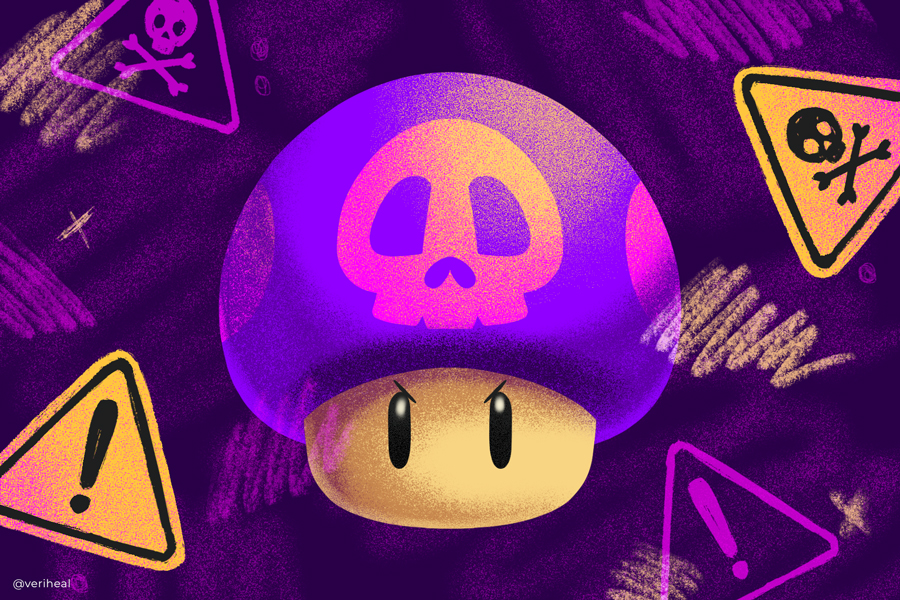