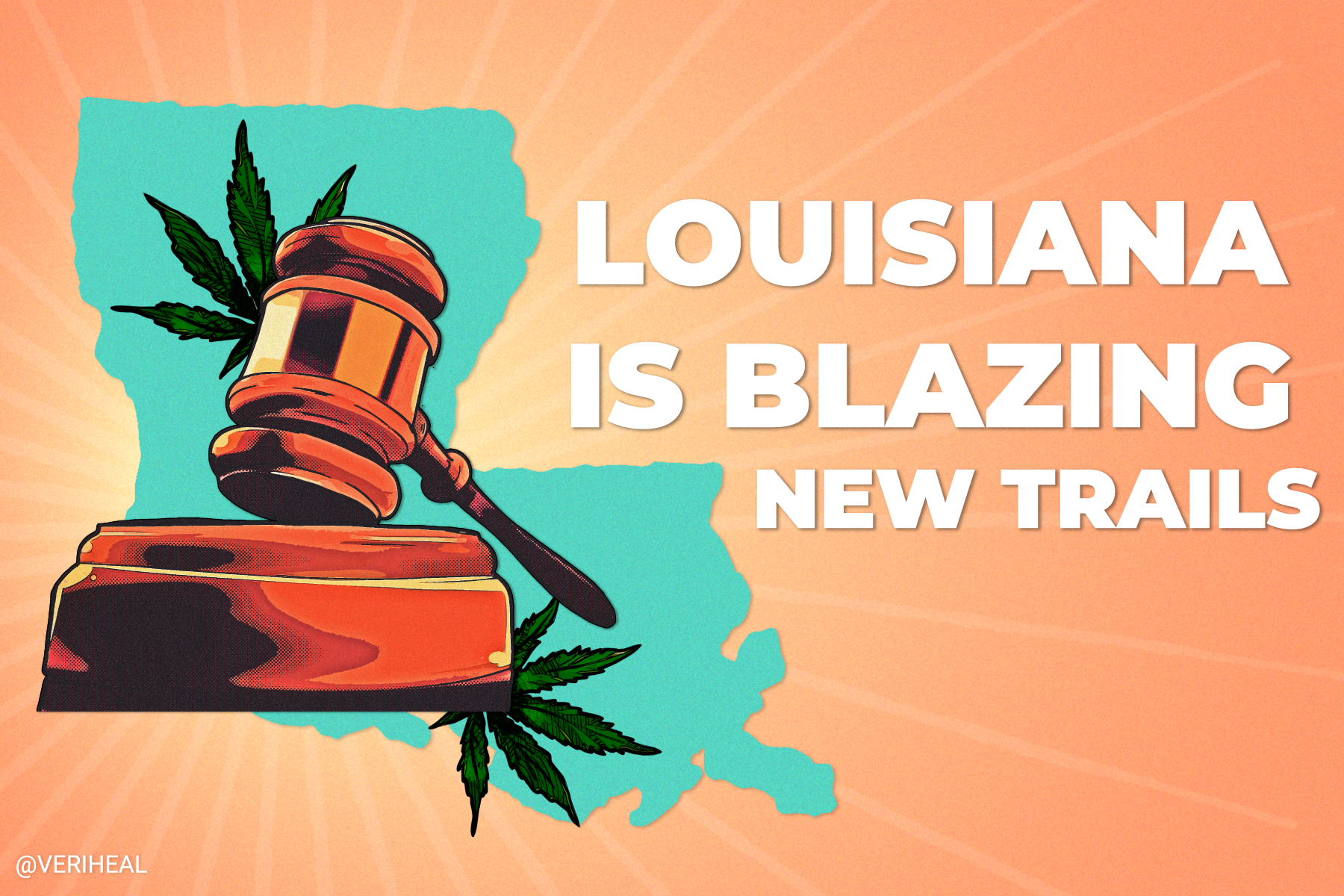 Despite Louisiana’s slow warm-up to cannabis, the state is making significant progress when it comes to cannabis legal reform. In addition to numerous expansions to the state’s medical marijuana (MMJ) program, the state’s decriminalization of cannabis went into effect in August, beginning the reversal of decades of harm done by the war on drugs. State Rep. Cedric Glover (D)—who sponsored the decriminalization bill—stated in a press release,

“When I saw two city council members in my hometown of Shreveport—one conservative and one progressive—come together to decriminalize personal-use marijuana possession there, I knew it was time to take this reform to the state level. Criminalizing marijuana possession is harmful to the people of Louisiana in so many ways, but it’s been particularly harmful for Black and Brown communities, lower-income folks, and young people.”

Up until recently, the state government of Louisiana largely supported cannabis prohibition. Despite the fact that the first MMJ bill in the state was passed in 1978 and then amended in 1991, the plant was not actually made available to the state’s residents at that time. Why? The law used very specific language that allowed certain aspects of a medical cannabis program, such as prescriptions from doctors, but failed to address other factors such as cultivation and distribution.

After the first attempt at establishing a dispensary system was shut down by state senators in 2014, a second attempt the next year saw better results. The new bill, which authorized the framework for the cultivation and distribution of non-smokable cannabis products, was signed by Gov. John Bel Edwards (D) in 2016. Nonetheless, the state’s MMJ program did not actually go into effect until August 2019, when medical dispensaries first opened their doors.

Louisiana’s medical program has been in the works for far too long, and state lawmakers are still addressing gaps in the legislation. In 2018, a rule limiting MMJ doctors in the state to 100 patients or less was eliminated, expanding the availability of MMJ for state residents. In 2020, the state again expanded the MMJ program by allowing doctors to recommend cannabis for any condition they deemed fit rather than just for the 14 conditions that were previously allowed. 2020 also saw state legislation that prevented financial institutions from being penalized for housing the funds of cannabis businesses. 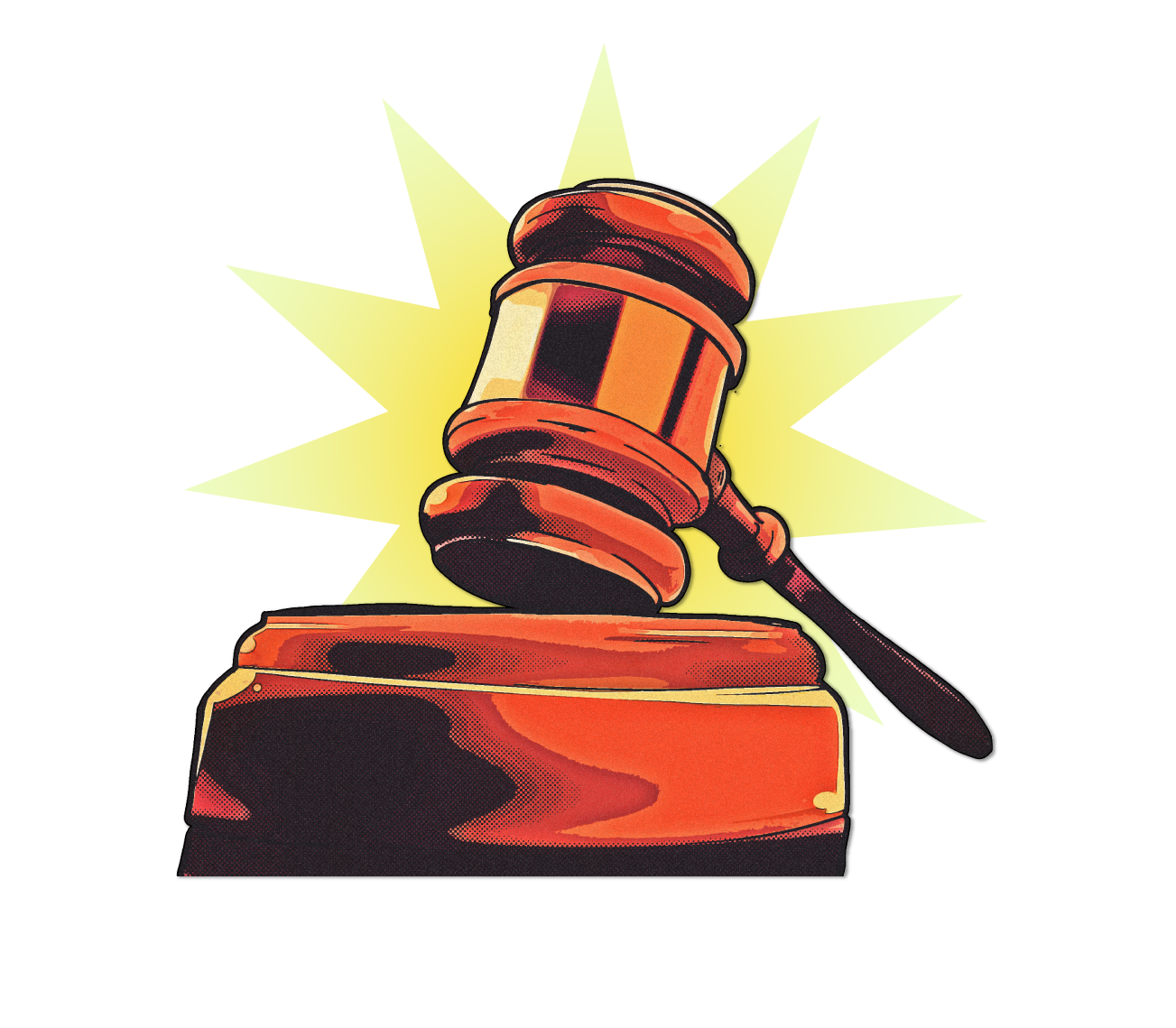 Louisiana had a rusty start with cannabis, but the most recent legislation surrounding the plant shows just how far the Pelican State has come. Edwards signed Glover’s decriminalization bill (HB 652) into law on June 14 of this year. Starting Aug. 1, residents in possession of 14 grams of cannabis or less are subject to a $100 fine rather than potential jail time—no matter how many times they are arrested for possessing that amount.

Glover has partnered with a cannabis advocacy group called Louisiana Progress to create an awareness campaign that will facilitate education about the new cannabis reform policy, including a social media campaign and outreach to law enforcement agencies. Peter Robins-Brown, policy & advocacy director at Louisiana Progress, referred to HB 652 in the press release as “another milestone in the ongoing effort to address our incarceration crisis, which has trapped so many people in a cycle of poverty and prison.”

Smaller reforms show promise for the future of cannabis in Louisiana as well. Edwards signed a bill in June allowing medical patients access to cannabis flower rather than just concentrates, which will go into effect in January 2022. The state also shocked many when it announced in October that it would allow Delta-8 THC—a cannabinoid synthetically created from CBD—in food products.

More Work To Be Done

Despite the progress made, Louisiana has much more to do in order to end cannabis prohibition in the state. While cannabis has been decriminalized, citizens are still far from seeing a recreational cannabis program implemented—which they would benefit from in more ways than one. Should adult-use cannabis be legalized in Louisiana, residents would have access to regulated cannabis, and the tax revenue from cannabis could help rebuild infrastructure from the hurricane damage that is common in the state.

The state’s cultivation and distribution processes also have room for improvement. Although the number of physicians who can recommend MMJ has risen drastically in the last year, the limited number of cultivation sites and dispensaries has many still questioning how easy it is to access quality cannabis in the state. According to the Associated Press, only two state universities—Louisiana State University and Southern University—are authorized to grow cannabis in the state, and only nine dispensaries can sell it to patients.

Only once quality cannabis is available to all who desire it and all inmates being held on cannabis charges are released will cannabis advocates in Louisiana rest. Lawmakers are headed in the right direction, but many more aspects—including the right to grow one’s own plants and expungement provisions—must be implemented to create a comprehensive cannabis program that guarantees true medical and bodily freedom.