Home News All Cannabis Reform Efforts Should Include These Aspects

All Cannabis Reform Efforts Should Include These Aspects 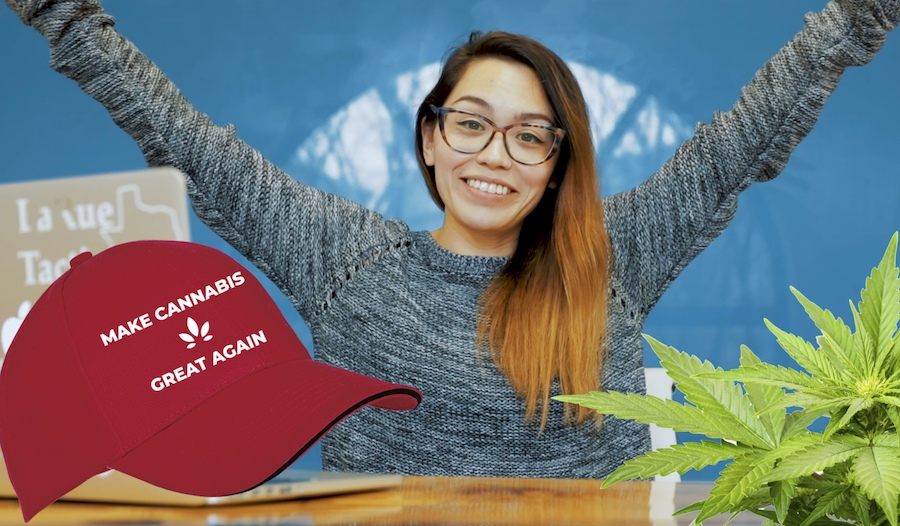 Cannabis legalization is becoming the norm in places around the world. Each year more states and countries around the globe are taking steps to reform the draconian laws of the past that promoted and enforced a devastating prohibition on a plant that has proven time and time again that it possesses significant medical benefits.

Let’s take a closer look at the following aspects that should be considered when legislation is being drafted to reform cannabis laws.

The Ability to Grow Your Own Plants

Patients and retail consumers alike should have the ability to grow their own cannabis. Unlike other medicines and recreational choices, cannabis can be easily, safely, and cheaply grown at home. Having the ability to cultivate cannabis is essential in any legalization effort. It offers individuals the ability to cultivate the specific strains that work for them. It allows them to easily save hundreds of dollars annually on medicine, if not more. The process of growing your own cannabis is also very therapeutic in various ways. Not to mention, when you grow your own, you can be confident in what your medicine has been exposed to from seed to sesh!

While I firmly believe that no one should ever spend time in jail for cannabis, it is crucial that legalization efforts when passed include provisions for those behind bars, as well as those with previous cannabis criminal charges to remove said charges from their records. Having even a simple cannabis possession charge on your record can prevent individuals from being able to do things such as to receive financial aid for schooling, obtain employment, or to even be approved for housing in many cases. It is absolutely ridiculous to continue to punish someone from bettering themselves for doing something that is now completely legal for others.

Minority communities have been drastically affected by the prohibition of cannabis at a disproportionate rate. Unfortunately, this trend has rippled into many legal cannabis markets post-legalization. Legalization efforts must include provisions that offer inclusion in the industry for minorities. Thankfully, much work has been done to bring light to this issue in other states where legalization is already in full swing. As a result, “minorities hold around 17% of executive positions at cannabis businesses while the average across all U.S. businesses as a whole is only 13%,” according to Ms. Jane Media.

In many states, the fees associated with becoming a legal medical cannabis patient are outrageous. No patient should ever be excluded from being a legal cannabis patient simply because they cannot afford to pay the application fees. For this reason, all medical cannabis legalization efforts must include the ability to entirely waive or drastically lower the application fees for low-income patients. Thankfully, many states have included provisions that do just this, but it is essential to ensure that this trend continues as more states come on board.

The dangers of pharmaceuticals prescribed for things such as anxiety and insomnia can be just as severe as the dangers of pain medications and cancer treatments. For this reason, all medical cannabis legalization efforts should include an extensive qualifying condition list.

Whether cannabis is being legalized for medical or retail purposes, we have the right to know what we are consuming. For this reason, any product being sold in a legal cannabis market should be required to undergo testing for purity and potency. Along with this testing requirement, results need to be made available to consumers.

In addition to purity and potency testing, the testing of terpene content should also be required. Terpenes play a vital role in the effects that each cannabis strain produces, and some individuals have known allergies to terpenes that are common in the cannabis plant. Therefore, testing for terpenes can be as essential to some as knowing the purity of what they are consuming.

What do you feel should be included in legalization efforts? Let us know in the comments below or on social media @Veriheal!

Are you serious? Why on earth would someone who supports legal and medical marijuana want to be reminded of our shit-show of a president? I don’t even care which side you’re on- who thought it was smart to attach divisive politics to a company email? Does Veriheal Support trump directly? Are there donations from the proceeds? Maybe I’ll be going elsewhere for medical needs.

Veriheal is a diverse company that does not participate in any politics other than informing the public of cannabis policy.