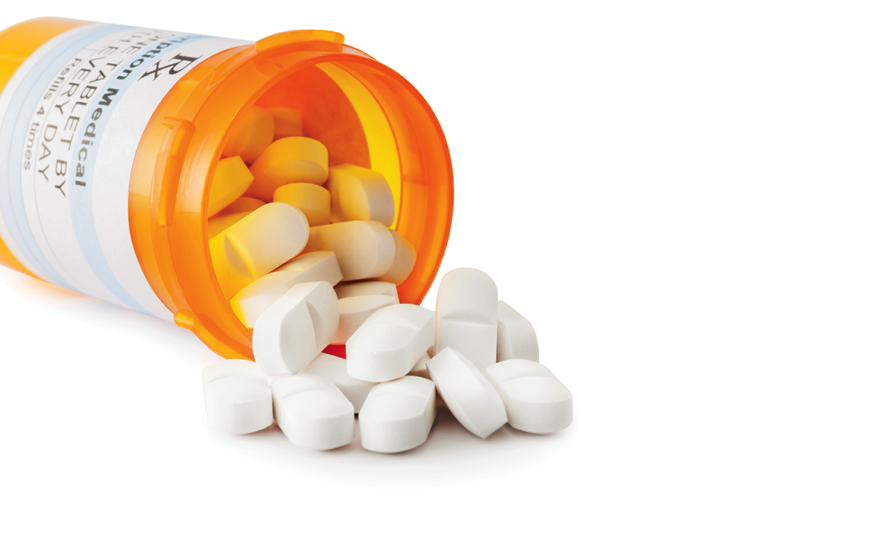 Can we all continue to talk about how rapidly and positively New York’s medical marijuana program is growing? The program is continually boosting and now New York’s Department of Health added opioid addiction to the program’s list of qualifying conditions.

Even though marijuana was and still is falsely accused of being a “gateway drug” for harder drugs such as opioid-based painkillers and heroin, the public has really changed their perception significantly these last few years. This opinion has changed so much that renowned doctors are speaking out for cannabis and it’s benefits.

Dr. Mehmet Oz or simply Dr. Oz said during an interview on Fox News last year that cannabis does more than just helping people wean their addiction to opioids. In his opinion, cannabis could serve people as an “exit drug.” Oz said that “People think it’s a gateway drug to narcotics. It may be the exit drug to get us out of the narcotic epidemic.”

Some U.S. states have already started slowly adopting this new line of thinking, what has been resulting in a trickle-down effect on lawmakers.

According to the New York Daily News in early June, The Assembly approved a bill that would allow medical cannabis to be used by patients to treat opioid addiction. The assemblyman Daniel O’Donnell (D-Manhattan) who introduced the matter said that “This is a very serious problem in our society and this treatment works incredibly well, the treatment experts should have this in their toolbox.”

O’Donnell and the other supporters of the bill believe that cannabis as a natural medically-proven solution is able to help many of the side effects related to opioid withdrawal and are also less risky than other opioid-based treatments like Vivitrol.

After it passed through The Assembly, the Senate had until June 20th to decide whether they would accept the bill or not. Fortunately, the good news is that New Yorkers who have an opioid prescription can opt for using marijuana instead. New York officials expect the program to grow even more now, and consequently get more patients off of prescription opioids.

The opioid death rate in New York in 2016 was 15.1 per 100,000 people, a number almost twice as high as the national rate. The state’s DOH is adopting these changes on the New York’s medical marijuana program specifically to combat the rapid growth of deaths by opioid overdose.

In case you are wondering if it works, several studies have shown that marijuana can work effectively as an analgesic for treating chronic pain, without the side effects of opioids. In fact, New York’s medical marijuana program already has chronic pain in their list of qualifying conditions.

New York’s medical cannabis program has struggled to grow since inception. The program which started with a small list of qualifying conditions has expanded and so has the number of registered patients and practitioners. With almost 59,000 patients, the state still has less than a dozen dispensaries opened. Zucker said that the bill “is another way to move the program forward.”