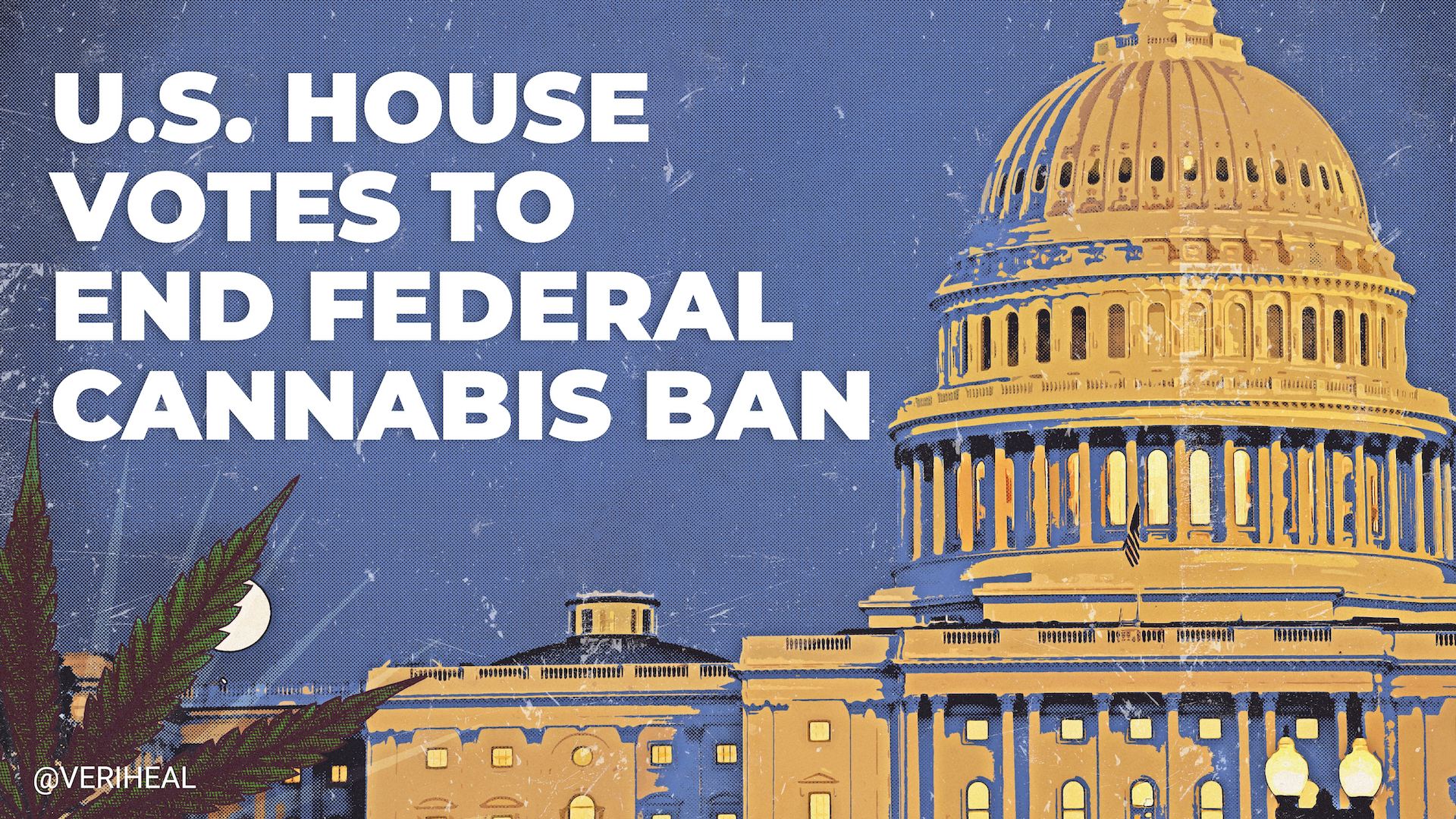 This week, the U.S. House of Representatives is set to vote on the Marijuana Opportunity Reinvestment and Expungement Act (MORE Act). If passed, the MORE Act would officially remove cannabis from the list of federally controlled substances.

According to The Hill, the bill also includes provisions intended to address the effects of the war on drugs. The federal tax revenue from cannabis sales, for one, would be used to fund job training, literacy, and drug treatment programs in underprivileged communities. The bill also calls for the expungement of all federal arrests and convictions for nonviolent cannabis offenders.

The MORE Act was previously approved by the House in the closing weeks of 2020 but was unable to make it to the Senate due to time constraints. With plenty of time between now and the end of the current legislative session, however, there is much optimism that the bill will finally get a fair chance.

Unfortunately, this is only the beginning of the MORE Act’s road to becoming law. Even if the bill passes in the House, it is expected to hit a wall in the Senate. There, the bill would need 60 votes, including at least 10 from Republican senators, to pass.

Do you think the MORE Act will finally be able to end federal cannabis prohibition? Are you happy with the changes the bill proposes? Let us know in the comments!