Multiple Changes Coming to the Oklahoma Medical Cannabis Program in 2022 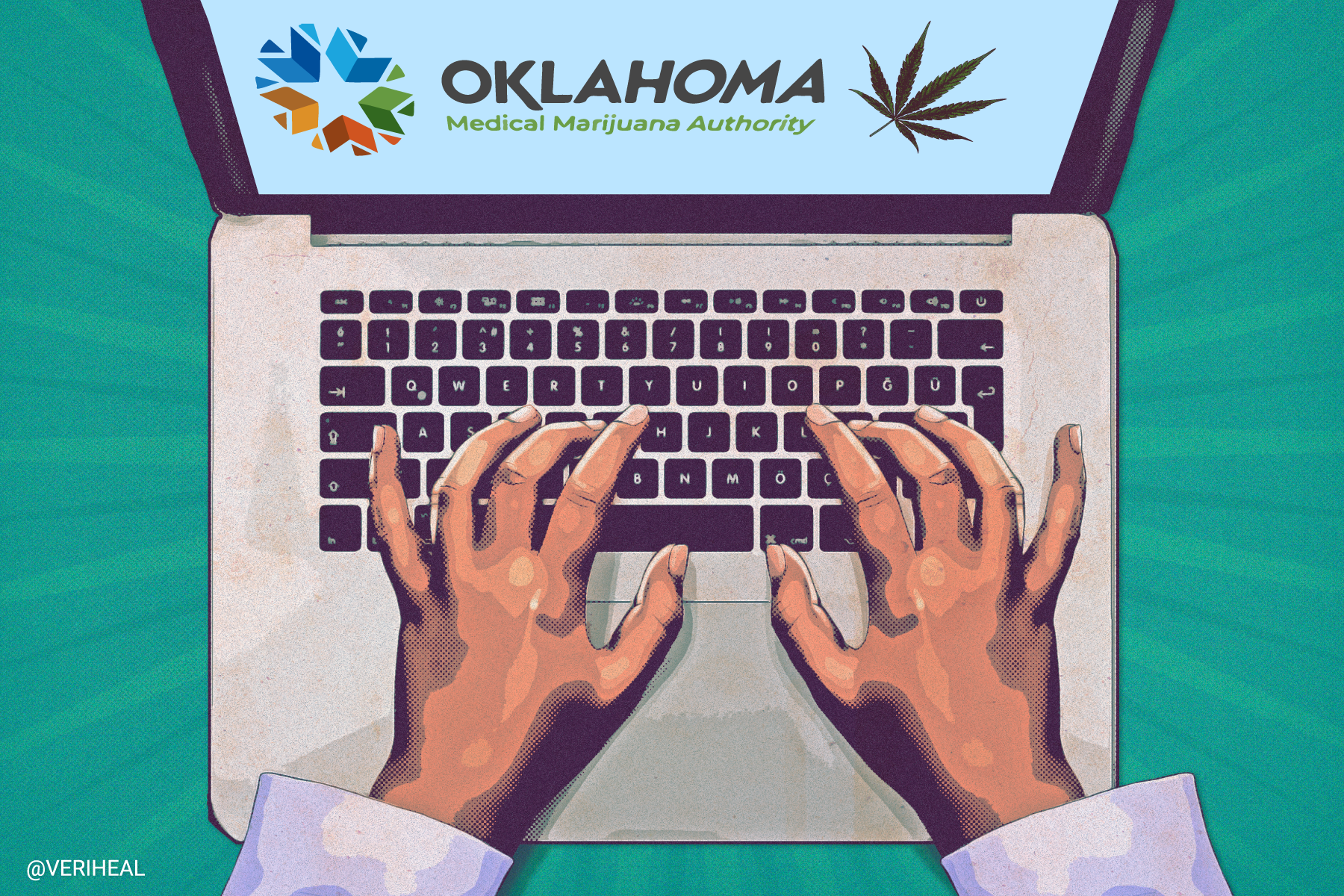 Just a few years ago, Oklahoma would have been one of the last places you’d want to get caught in possession of cannabis. Today, however, there is a dispensary around every corner. In 2018 Oklahoma voters headed to the ballot and approved medical cannabis legalization. To participate in Oklahoma’s medical cannabis program, all that patients need to do is meet with a doctor and receive a medical marijuana recommendation.

Unlike many other states, Oklahoma did not define a qualifying conditions list. This gave doctors the freedom to recommend medical cannabis for any symptom, illness, or condition they felt cannabinoid therapies would be appropriate for.

Since the market became operational in 2019, the Oklahoma medical cannabis industry has seen substantial growth on all fronts. In the last year alone, there has been a significant increase in the number of business licenses, increasing from just under 10,000 licenses in January of 2021 to 12,197 active business licenses as of January 6th, 2022.

Currently, there are over 8,300 individuals licensed to cultivate cannabis in the state, just over 2,200 licensed dispensaries, and 1,500 processors. As of January 6th, there were 386,561 patients enrolled in the program.

These aren’t the only numbers increasing in the medical cannabis market in Oklahoma. The amount of money raised from the SQ 788 excise tax, as well as the amount of revenue generated through state and local sales tax on cannabis purchases, have also seen substantial growth.

While it would seem that things are running beautifully for the industry in Oklahoma with such substantial gains; it has not been without its issues. Namely issues concerning a lack of enforcement officials and illegal cultivators with foreign interests.

The industry in Oklahoma has also been thwarted by an elevated number of illegal cultivation operations. Several raids uncovered thousands of plants in June of last year alone.

Many believe that once the state successfully implements a seed to sale tracking system it may alleviate some of these concerns. However, thanks to legal challenges against the state’s choice to implement a tracking system by metric, any chance of a system being implemented soon is up to the courts. In 2022 the program is set to undergo several changes in response to these challenges.

Currently, the Oklahoma Medical Marijuana Authority, also known as OMMA, operates as part of the state’s Department of Health (DOH). However, it is completely funded by the medical cannabis program and many believe that it should be a standalone entity within the state’s government—something that will likely to be addressed this year.

Images for the section below could be taken from Twitter account as well.. I also have the emails. If you would like copies, just let me know! 😊

In January 2022, OMMA announced that they would be changing to a new licensing software provider to offer licensees and patients more flexibility and control. To date, OMMA has utilized Complia and announced via email on Jan. 4, 2022, that they would be switching to Thentia Cloud for Government (“Thentia”).

The update was supposed to go into effect on January 17, 2022. However, OMMA notified individuals via email and social media that the change had been delayed until Jan. 24. Until implemented, licenses are unable to be updated, renewed, or applied for including patient applications.

In addition to internal structural changes, there will be some staffing changes to address compliance issues that have plagued Oklahoma’s medical cannabis program. According to the program’s director, Adria Berry, staffing at OMMA now encapsulates 171 employees, a 75% increase since May. This staffing increase came after a state legislator increased funding for staffing.

Of the 171 employees, only 67 of them work within the division of OMMA that is responsible for ensuring that businesses are complying with the law. According to the program’s director, they are looking to hire at least 30 additional compliance inspectors. It is essential that businesses undergo inspections before becoming operational, and hiring more staff dedicated to compliance could help with this issue.

One of the most significant changes to the program this year could come in the form of new legislation. According to an article recently published in The Oklahoman, the cannabis industry might notice a decrease in the number of business licenses in 2022. It is expected that a large chunk of businesses that are currently licensed may lose said licenses if they are not complying with a new law that aims to prevent any foreign financial interests from entering into the Oklahoma medical cannabis market.

Regulations now require that cannabis businesses sign an official document either denying or confirming the existence of such interest. There are currently 650 businesses that did not sign the document in which the state of Oklahoma has filed administrative cases against.

Surprisingly OMMA does not hold the ability to perform a business inspection before issuing a license, something the administration has been pushing for. That means that not only are these businesses potentially operating out of the realms of compliance, but many of the licenses may not even be linked to an operating business. Many other retailers require a pre-operation inspection by specific departments, and it would not be surprising if this is something we start to see with cannabis businesses in future.

Despite the inarguable success of the medical cannabis program in Oklahoma, there is also much room for improvement. This year is set to see many changes for businesses, OMMA, and patients alike. It will be interesting to see how these changes affect the program in its entirety over the coming years.