Home News The Oklahoma Medical Cannabis Market Might Be In Trouble

The Oklahoma Medical Cannabis Market Might Be In Trouble 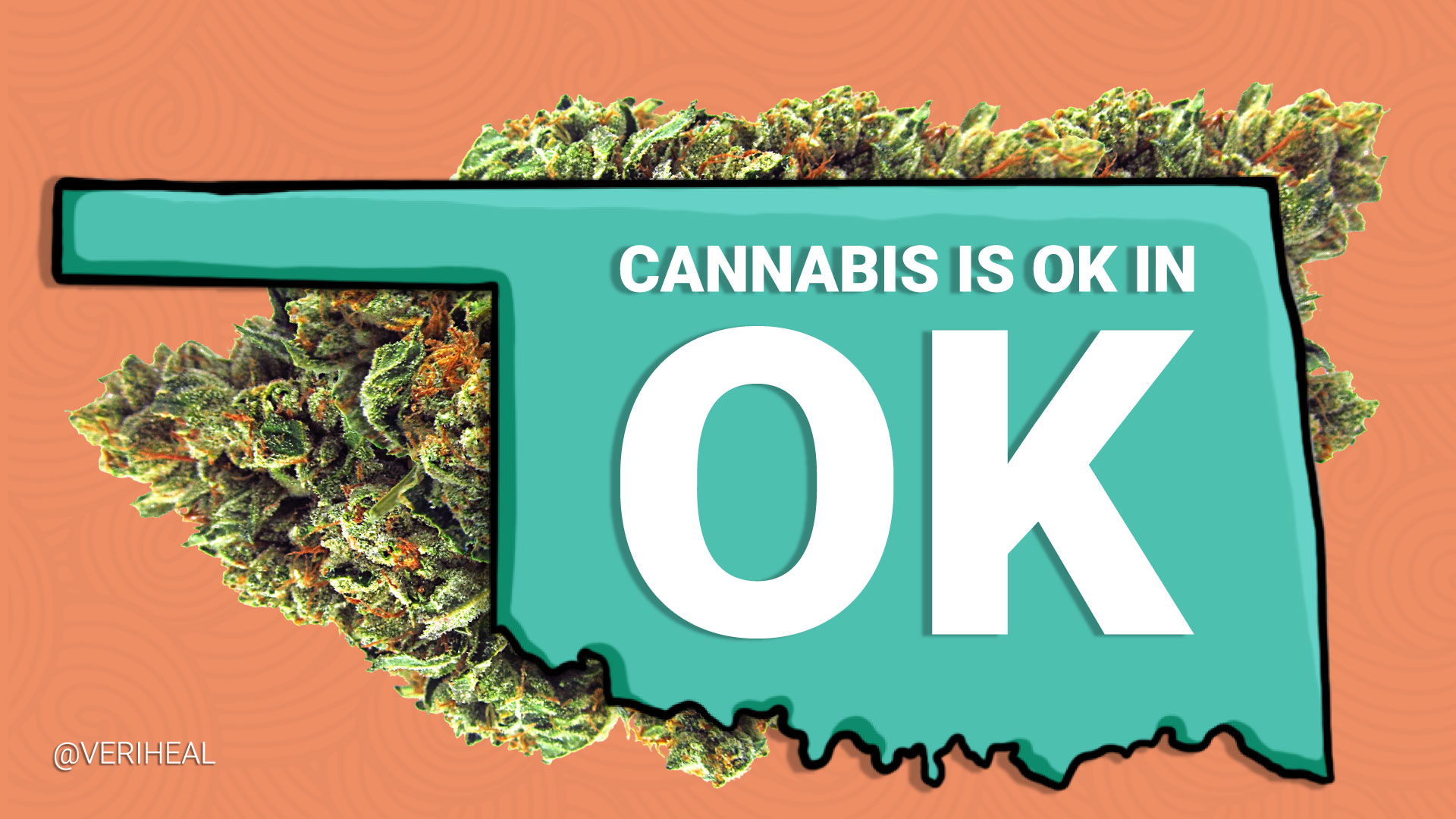 Two years ago, state question 788 made the ballot in hopes of legalizing medical cannabis in the state of Oklahoma. Thanks to the tireless efforts of countless advocates, patients, and activists, it was passed. The market was quickly implemented and has seen nothing but success.

Current statistics show there are now more than 30 bills filed with Oklahoma legislature that could potentially hurt the medical cannabis industry in Oklahoma that is booming. Some of these bills include raising the fee for licensing from $2,500 to a whopping $10,000.

The Small Business Difference in Oklahoma

Oklahoma has a different legal, medical cannabis industry than just about anywhere else. There are a lot of small mom-and-pop dispensaries that cater to the demands of Oklahoma cannabis patients. According to Darrell Carnes of Mary Jane Dispensary, Oklahoma is an industry that is 85% made up of small businesses. Darrell says that is not happening anywhere else in the country, and that’s something special in Oklahoma that deserves to be protected.

Republican Senator Marty Quinn of Claremore, who introduced one of the current bills, believes that medical marijuana laws in Oklahoma are not strict enough. The Senator thinks that Oklahoma’s definition of medical cannabis is recreational. Senator Marty Quinn was quoted saying;

“I think when we say they’re using it for medical purposes, I think the definition under Oklahoma law is not medical, it’s recreational. If we’re going to generate problems, we’re going to have to provide services, and the people need to pay for that.”

My best guess is that she is referencing the fact that there is no “qualifying conditions” list to become a medical patient in the state. This doesn’t make the program recreational. It makes it about the freedom to medicate with a plant that works with an endogenous body system that exists in every mammal, even Senators that don’t believe it! Using cannabis in any form is medicinal, and we, the people, should be legally able to medicate with cannabis to help with ANY ailment we chose, not just those defined by lawmakers.

Oklahoma is Helping Patients in Other States Too

The state of Oklahoma has a beautiful medical cannabis program in place. Recreational Cannabis is not needed here. The program in Oklahoma is working so well that United States citizens from other neighboring states with legal programs not yet operational, such as Missouri, are having to make trips to Oklahoma to have legal access to the medicine they have been giving recommendations by their doctors for in their home states.

With so many millions of dollars to be made off of legal cannabis, it’s only a matter of time before lawmakers looking to put money in their pockets support bills that damage a program that is working so well. It will be up to the countless advocates and the people to monitor the actions of elected officials to make sure they don’t put out the flame that is currently burning bright for the medical cannabis industry in the state.