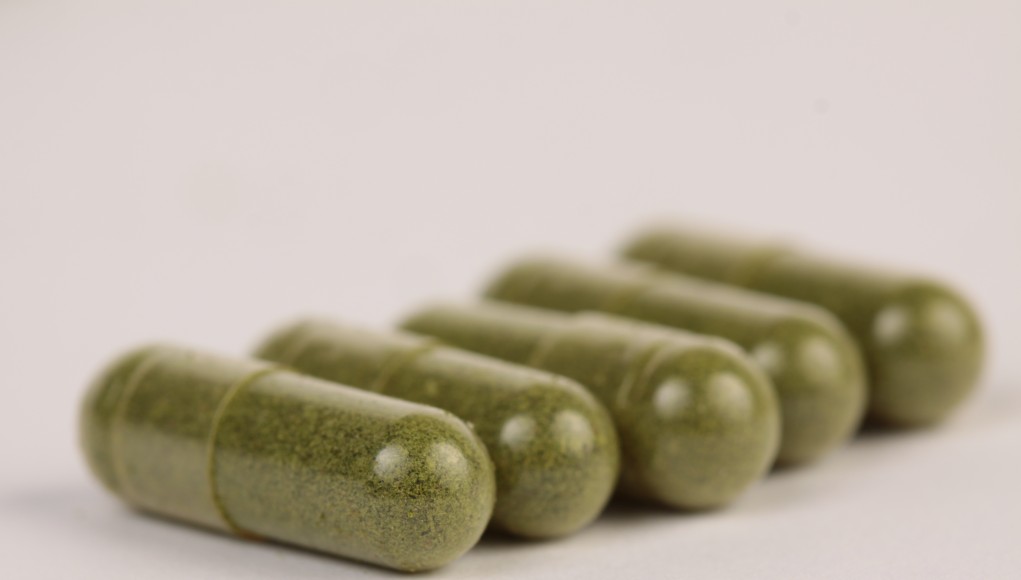 Medical cannabis will soon be available for New York medical marijuana patients in the form of chewable tablets, lozenges, and ointments under new regulations announced Thursday by the state New York Health Department.

As part of an effort to expand New York’s low turnover of a medical weed program, the Health Department announced that it would authorize several new ways New York medical marijuana patients can administer the drug and also make it easier for prospective patients to gain access to licensed dispensaries. New products to be allowed will also include marijuana patches, effervescent tablets, and numerous non-smokable forms of ground plant material.

Prospective patients who are interested in New York’s medical marijuana program see this as good news, because now they can utilize the services of Veriheal, who helps non- patients become New York Medical Marijuana patients.

Previously, New York’s medical marijuana offerings were mostly limited to liquids and oils for vaporization and capsules to be taken only orally. Only non-smokable forms of the drug are allowed under state law in NY.

One of the main directives for improving New York state’s medicinal cannabis program is to broaden the types of products they can offer—mainly anything that is not in smokeable form. In regards to this particular ordinance, commodities such as topicals, lotions, tablets, lozenges, patches, oils, and more, would be more easily obtainable. These products could be both manufactured and distributed within the state just as long as they are held to strict testing standards

The NY health commissioner stated “This is yet another positive step forward for New York State’s Medical Marijuana Program… These regulations will continue to improve the program in several ways, including making new forms of medical marijuana available and improving the dispensing facility experience.”

As part of the new regulations introduced this month, the state intends to ease restrictions that prevented anyone other than state-certified marijuana patients from entering NY medical dispensaries. Under the new rules, which are likely to take effect in September, any prospective patient can enter a facility to gain information and learn about the program in person.

Zucker has also announced that the state intended to offer a shorter, two-hour online training program for doctors to go along with the four-hour program now available. Under state law, only doctors who have taken the training program can certify patients for NY medical cannabis use.

Since it started in January of 2016, New York’s medical marijuana program has struggled to attract both prospective patients and future doctors as well. As of Tuesday, there were only 26,000 New York Medical Marijuana patients and 1,155 registered practitioners participating in the program.

“We welcome these regulatory changes and are hopeful they will help enhance patient access,” Ari Hoffnung, CEO of Vireo Health of New York, one of the first companies licensed to grow pot in the state.

The new regulations were the latest of several attempts that the state has taken to try and boost the program enrollment. Last week, the state announced that it was licensing five new companies to grow and distribute the drug, effectively doubling the number of medical marijuana producers operating in New York.

Earlier this year, the state added chronic pain to the list of ailments eligible for marijuana treatment approval. A bill to add post-traumatic stress disorder (PTSD) to the list was passed by the Legislature this year but has not yet been sent to Gov. Cuomo, who hasn’t said whether he’d sign it into law or not. Following in the footsteps of states like Minnesota, New York legislators ruled that post-traumatic stress disorder (PTSD) is a valid qualifying condition for medicinal marijuana treatment.

When do all these changes take place? Well fortunately for both patients and dispensaries, there won’t be a long waiting period for the changes to come into effect. In New York, once addendums are submitted there is a 30-day wait period for public comment, and if not blocked they become permanent.