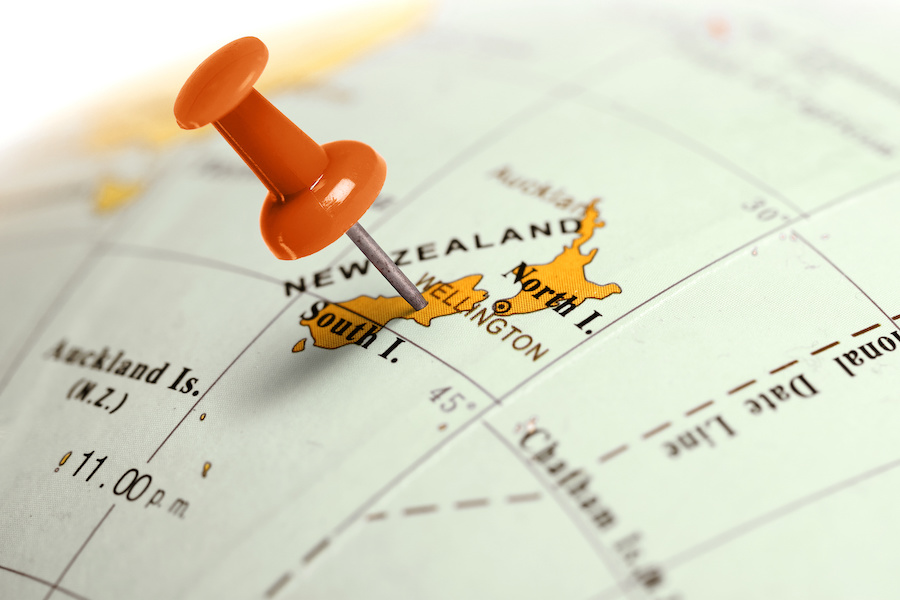 Although cannabis has not yet become legal in New Zealand, the government has announced a draft Cannabis Legalization and Control Bill. The bill is designed to control the recreational cannabis market should it be necessary. The fact that New Zealand already has a draft bill is quite impressive, especially since it’s contingent upon legalization. Countries such as South Africa only started discussing any regulations after the legalization of cannabis consumption in private capacity.

Alongside the Cannabis Legalization and Control Bill, a Cannabis Regulatory Authority would be established to perform a variety of functions which include licensing and authorizing activities, monitoring compliance and developing good practice guidelines. Another function of this authority is to administer and collect excise taxes, levies, and fees. The authority will also have to set the levels of THC that will be allowed.

What We Can Expect

Let’s have a look at what we can expect if cannabis legalization was to come into effect in New Zealand:

Although this is only a draft, which will most likely stir up a debate, the government is committed to a well-informed and impartial referendum process. They want to have a final draft bill available in the early stages of next year so that there may be time to argue for change. The government is set on encouraging public awareness and discussion around the proposed Cannabis Legislation and Control Bill. They want the public to feel that they can meaningfully participate in the process and when the voting time comes, they’ll be given two options: 1) Yes, I support the proposed Cannabis Legislation and Control Bill and 2) No, I do not support the proposed Cannabis Legislation. Voters will have to choose one, but only after the government has made sure the public have said their piece and are well educated.

Despite growing support for cannabis, Simon Bridges is urging Kiwis to oppose cannabis legislation on the basis that the cannabis referendum risks becoming New Zealand’s Brexit. This sounds like someone jumping to a drastic conclusion. Mr. Bridges made his statement based on the current unanswered status of three questions, three questions can be effectively answered.  He states that the Kiwis are going into the referendum without all the information when this is one of the best-prepared bills and referendums regarding cannabis in the world. Keeping in mind that this is also a draft bill and that they want it to be discussed and questioned, in order to establish the best possible final bill.

Simon Bridges’ 3 questions of concern, which has also led him to accuse the cannabis referendum of becoming New Zealand’s’ Brexit

1. What will the excise tax be?

Set it too high and you risk continued underground markets. Set it too low and you give individuals incentive to consume it.

2. What tetrahydrocannabinol (THC) levels will be allowed?

In the ’80s, THC content was sitting at less than 10%, while today’s THC levels are reaching numbers of 30%.

3. How will the government, or the yet-to-be-established authority, deal with driving under the influence?

Having a look at those questions, it is hard to say that those are worth comparing the cannabis referendum to Brexit. He may have simply wanted to attach those currently unanswered questions to something that caused major unrest amongst those living in England in an effort to sway the votes. New Zealand is lucky to have advocates looking out for both sides. Simon Bridges did state that whatever the outcome is as per the will of the people, he will support it. He may jump to drastic comparisons but at least he is concerned for and in support of the people.

Consider the fact that all of this is going on before the voting, New Zealanders can be sure that they ARE getting all the information, and if they feel like they aren’t, the Governments early preparation has made it possible to question, discuss and even argue about it. Kiwis and other New Zealand citizens are lucky to have a government preparing so well for a possible legalized cannabis status. As previously stated, other countries like South Africa are taking significantly more time to establish something like this and only started after it was made legal for private usage.