Home News One in Every Seven U.S. Adults Consumed Cannabis at least Once in 2017

One in Every Seven U.S. Adults Consumed Cannabis at least Once in 2017 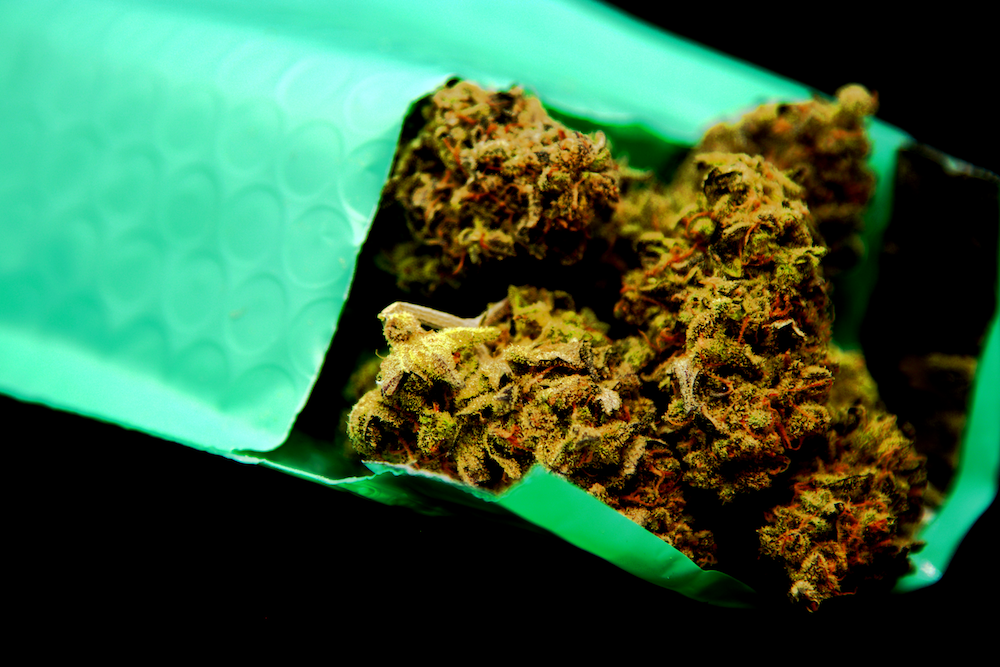 It’s not news that the world’s mentality about marijuana is changing. In the US, 30 states have already legalized medical marijuana and 9 of them have legalized both recreational and medical cannabis. The amount of research and studies are also growing as countries soften their marijuana laws.

Consequently, the numbers of Americans using cannabis have grown alongside the cannabis market in the US. A recent study about the risks and benefits of marijuana published in the Annals of Internal Medicine found that one in seven US adults used marijuana in 2017. Smoking was the most common form of consumption.

In the states where recreational cannabis is legalized people were more likely to vape and consume edibles rather than smoking. These findings were reported in a nationally survey of 16,280 U.S. adults.

This same survey said that about 81% of U.S. adults believe marijuana has at least 1 benefit, 17% believes it has no benefit. Among the benefits however, pain management was the most commented of all (66%), followed by treatment of medical illnesses like epilepsy and multiple sclerosis (48%), and relief from anxiety, stress, and depression with 47 percent.

The authors of the survey also found that younger people between 21 and 34 reported the highest use of cannabis. Smoking was the most common form of marijuana use among them, at 55 percent. Common forms of edibles consumed by US adults were baked goods, candies and pastries.

“There are increasingly novel forms of marijuana available and the risks of these products to health are unknown,” said the coauthor of the study Dr. Salomeh Keyhani and professor at the University of California, San Francisco. “THC (the intoxicating component) is very high in some forms of marijuana, the concentrates, for example. We don’t understand the impact of products with high THC.”

One of Keyhani’s concern is how quickly the landscape is changing “It seems like the current regulatory structure is not keeping pace with commercialization,” she said. “There is commercialization without uniform standards on the types of products that can be sold or marketed to the public.”

Dr. Michael Lynch, an emergency physician and toxicologist and medical director of the Pittsburgh Poison Center of the University of Pittsburgh Medical Center said there need to be more researches about marijuana and more ways to knowing the potency of the marijuana you’re getting.

“In states like Pennsylvania, where medical marijuana is legal, it’s tightly regulated in terms of concentrations,” he said. “So what’s on the label ought to be correct.”

Finally, as the industry grows and marijuana is legalized in other states, its natural course is that each state program, and hopefully a national one, will develop and improve in order to eliminate such problems with product potency and labeling.