Home Other Pennsylvania Brings the Medicine 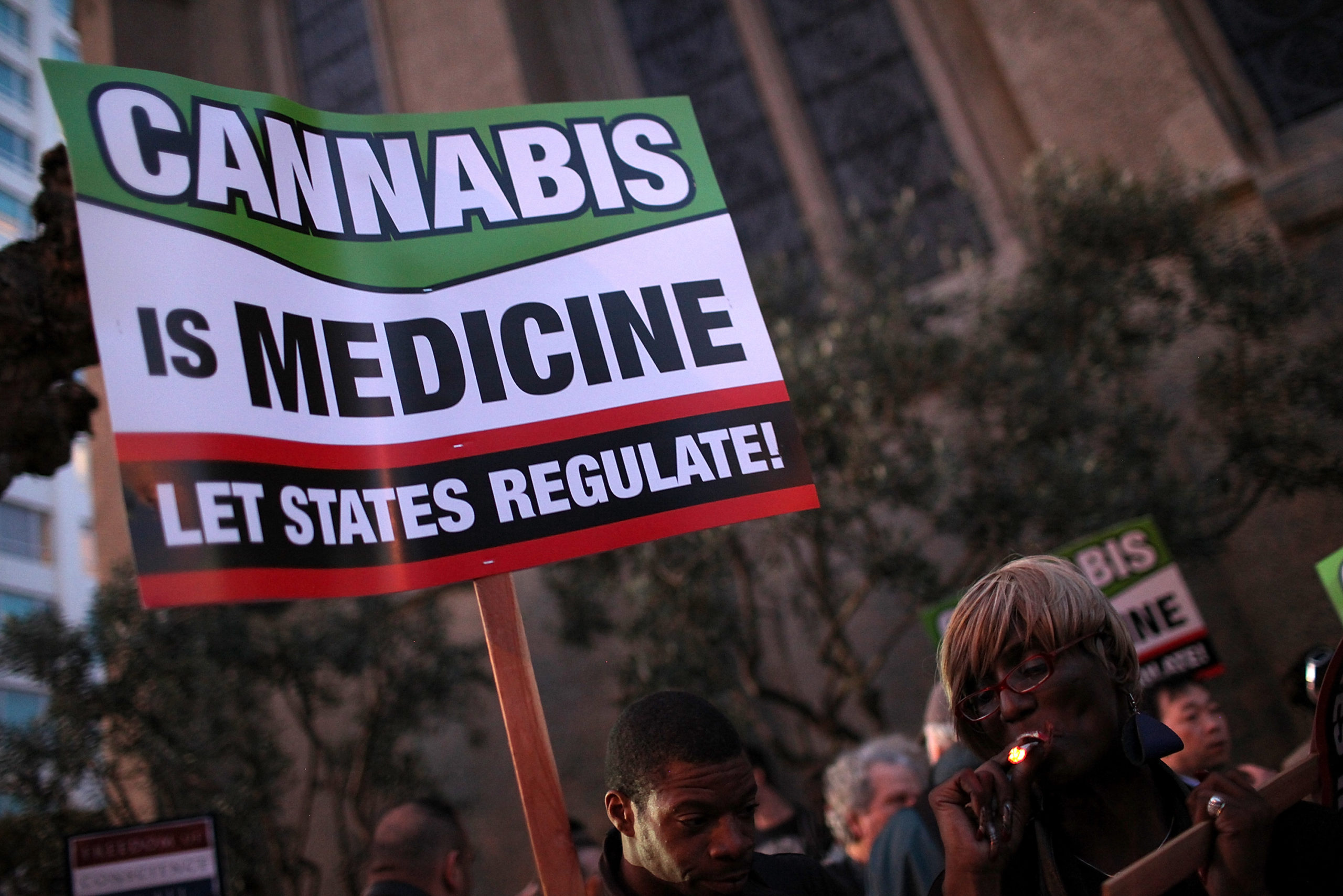 Marijuana legalization and support for the plant has seen an uprising in the last few years. Pennsylvania has now joined the fray by taking a giant leap further in getting their people marijuana to help treat medical conditions, as the state announced the launch of its patient and caregiver registry. This is fantastic news for the state of Pennsylvania as officials also announced a second grower-processor has been approved to operate, in White Haven. They announced the approval for the first grower-processor in early November, while ten more are expected to get the go-ahead to start planting seeds as well.

After the Health Department announced a successful pilot program, agencies began to start taking applications from people to participate. More than 100 physicians have been approved to participate, a list that’s expected to almost triple in the near future. The involvement of all of these doctors is just one of many reasons why this program was a success. Doctors must certify patients’ illnesses before the patients can obtain an identification card from the Health Department, so having hundreds of physicians participating is a major plus.

For now, Pennsylvania has issued over 300 “safe harbor” letters that insulate parents from criminal charges if they are obtaining the medicine for their sick child. Currently, the law permits marijuana in the form of pills, oils, vapor or liquid but not in plant form, and patients are not allowed to grow their own medicine.