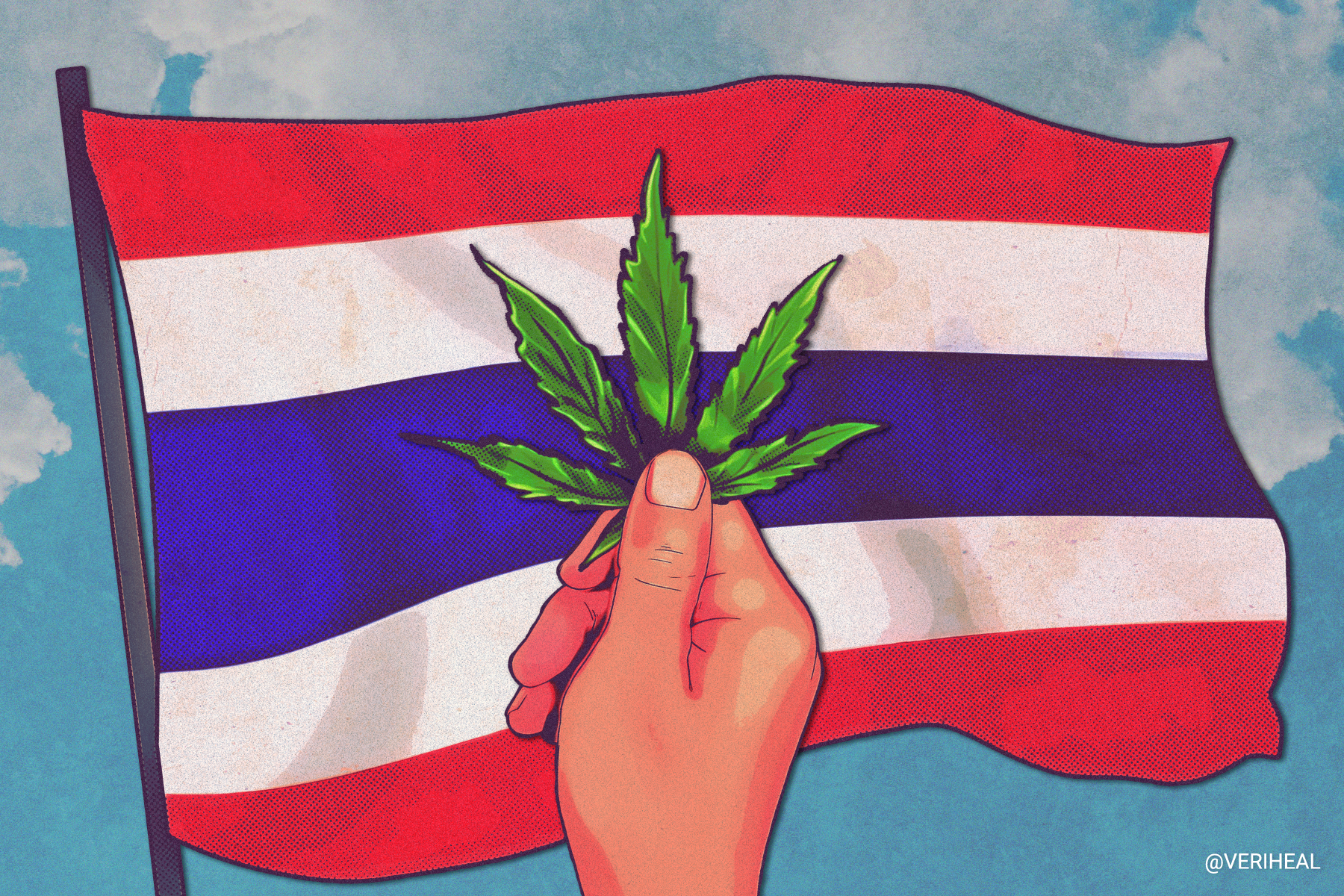 Asia Doesn’t Have the Most Lenient Cannabis Laws

While the people of Thailand can now legally enjoy cannabis, residents of other Asian countries still face many cannabis-related restrictions. Compared to other continents, Asia is known to have extremely strict laws regarding cannabis sales, cultivation, and distribution. The following are some examples:

If these examples didn’t convince you of the severity of Asian cannabis laws, check out the story of actor Jackie Chan’s son, Jaycee, who was arrested in China in 2014. Similarly, Japanese actor Yusuke Iseya was arrested in 2020 for possession of cannabis in his home. In more recent news, you could read about South Korean actor Park Yoo Hwan, who was arrested over cannabis as part of a pending investigation that started in late 2021.

Thailand has been groundbreaking at setting the pace for cannabis legalization in other Asian countries. In 2020 the nation became the first to decriminalize the production and consumption of cannabis for medical reasons. As you can see by the above-mentioned punishments for cannabis in other Asian countries, this—along with Thailand’s most recent recreational decriminalization—is a pretty big deal.

Locals in Thailand can now grow and consume cannabis at home. Regarding how much can be grown, possessed, and where it can be consumed, the bill is very vague other than clearly stating that it cannot be consumed in public recreationally. The bill will become effective 120 days after being signed by Thailand’s health minister.

With the biggest steps in the rearview mirror, there is still much in store for Thailand’s cannabis industry and consumers. Currently, officials are discussing creating places where people can consume cannabis recreationally or medically. Officials were clear to point out that consumption spots for cannabis in the country would not be anything like cannabis cafes in Europe.