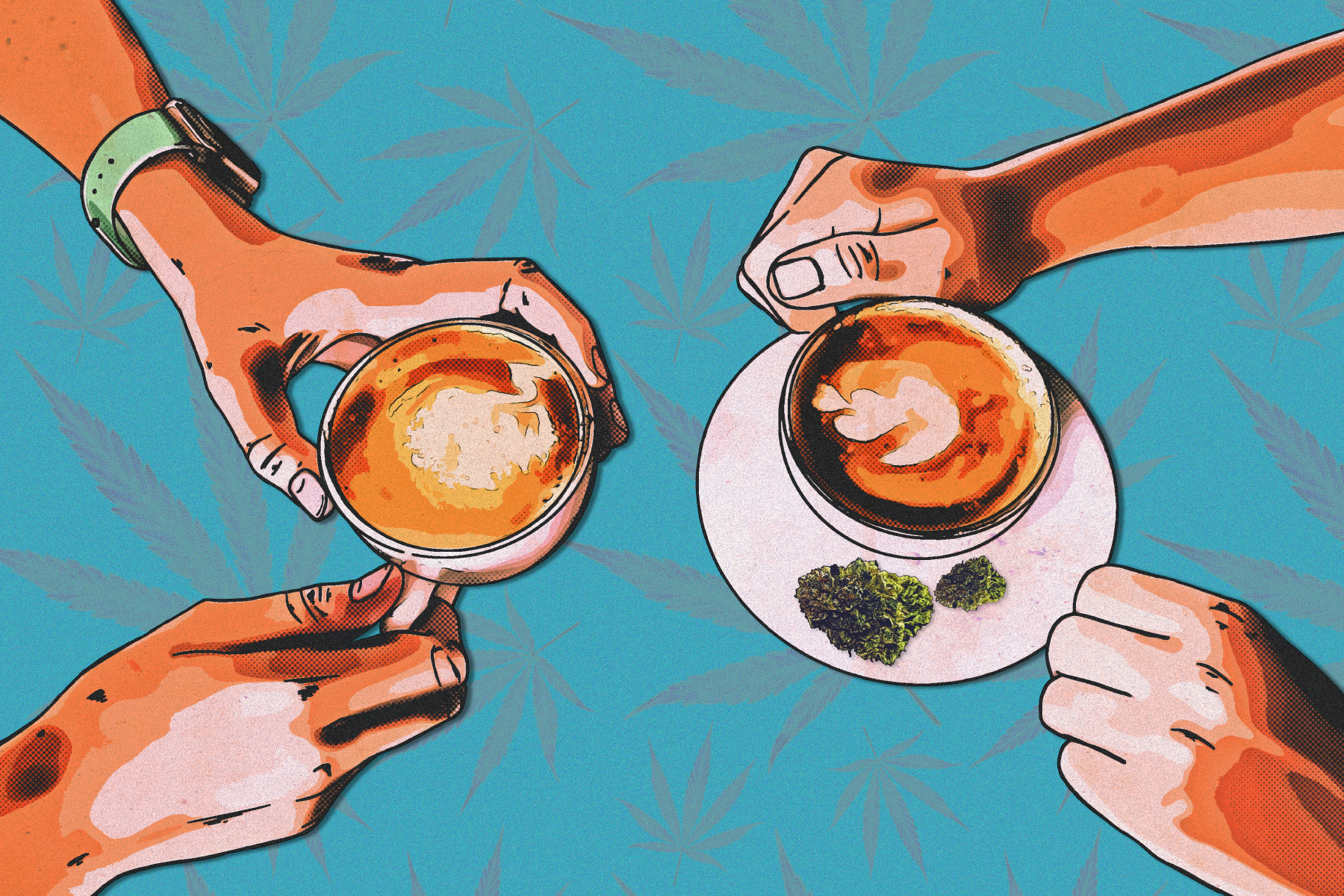 Amsterdam has been frequented by travelers from all over the world. Partly because of its beautiful and lively environments, but also because of its infamous cannabis industry. Recently, the Amsterdam authorities have decided to ban cannabis for tourists on account of rowdy visitors; however, critics and cannabis cafe owners are fearful of the ban amid the industry’s recovery from the coronavirus pandemic.

Cannabis cafes all around Amsterdam may be forced underground as a result of the ban on foreign tourists, especially when considering how slow their recovery is from the impact of the pandemic. Femke Halsema, the city’s mayor, recently revealed a proposal to ban travelers, particularly foreigners, from entering cannabis-based establishments in order to protect and reinvent the city’s image. The idea is that the ban would reduce the influx of tourists who become rowdy and annoying to some locals.

While the proposal of the ban was made with good intentions, the cafe owners and workers fear that the ban will make recovering from the pandemic more challenging. It is also concerning because it creates an opportunity for underground markets and street dealers.

Prior to the coronavirus pandemic, Amsterdam was receiving around 20 million travelers annually, which contributed to a significant generation in revenue for locals. Unfortunately, the lockdowns and travel restrictions put into place to manage the pandemic resulted in a significant reduction in cannabis tourists and revenue.

Eve Mcguire is an employee at Coffeeshop Reefer in Amsterdam and told Deutsche Welle (DW) that without tourists, a sizable portion of the cafe’s revenue would disappear. She explains that if they (Amsterdam authorities) were to really ban the tourists, “80% of our customers would be gone… the Dutch people don’t chill in coffee shops. If you’re Dutch, you buy your weed and you go home. The people that chill in the coffee shops are tourists.”

The manager of the Amsterdam Cannabis Museum, Gary Gallagher, told DW that when the travel restrictions lightened up amid the pandemic, the revenue generated currently is still around half of what it was before the pandemic. Gallagher continues on to explain that given the amount of revenue produced by foreigners in the cannabis industry, the ban is not likely to go through… even if it does, he and others would likely take the cannabis industry underground.

Gallagher states that, “I think they can change the rules and not the culture. Amsterdam will have this reputation forever” and that “When they closed the coffee shops for corona, there were drug dealers on every street corner. So a few days later they reversed the move. Amsterdam has been a leading example of the success cannabis industries can become, why they would want to regress and open doors to the illicit market are beyond irrational, despite rowdy and annoying travelers.

No Cannabis, No Tourists

Despite the fact that Gallagher and other critics of the proposed ban do not believe the authorities will actually allow it to become realized, he does admit that Amsterdam has been more peaceful without the usually incoming travelers. Gallagher says that, “It was nice to not hear seven days a week 24/7 people coming in and out. The street never shuts up, I didn’t miss the tourists, to be honest.” Although, we’re sure he misses the cash flow.

Drunk and rowdy tourists are not a new thing to residents of Amsterdams, but is banning cannabis tourism really the answer? A 26-year-old resident of Amsterdam told DW that a drunk man once stumbled down his street and puked into his window. The resident said that party-going tourists have no respect and that “it’s a neighborhood but they don’t see it as a neighborhood where people live.” This concern is valid, but it sounds more like alcohol was the problem in this instance.

Amsterdam officials claim that the ban on cannabis would allow the city the opportunity to attract more wholesome travelers, especially when you consider that those coming to the city for the liberal drug regulations and sex industry are not the same ones coming to admire the canals and Van Gogh House, for example. Gallagher tells DW that if this is what the authorities want, then perhaps a better solution would be to police the areas more strictly and heavily.

Gallagher states, “they could have more of a police presence in the red-light district. They were just turning a blind eye, but now there’s a chance for them if they want to clamp down on it” and that “if they want to cut down on the rowdy UK bachelor parties, we’re all in favor of that, but stopping people from spending money, especially now, I don’t think that’s very smart.”

CNBC reports that Europe’s “city of sin” has not been the same since the pandemic began but that, “many locals are loving the fact that they can wander and cycle through their city without dodging hoards of tourists.” Supporting what Gallagher had to say, Ben from Barney’s Coffeeshop told CNBC that, “Obviously [it’s better] compared to last summer with the corona[virus], but this year it started getting busy but it’s still nothing compared to the years before. Only really French tourists have been coming over, French and Germans, not many English, not many Italians anymore.”

Another Amsterdam resident told CNBC that she’d enjoyed the quieter city but that she didn’t think the travelers should be banned from cannabis-based cafes. She explains that, “they will buy it anyway” which just drives illegal actions and that the ban would be discriminatory towards tourists.

Another resident stated,  “It was also much more enjoyable to cycle around the city, without tourist cyclists with little cycle experience … All in all, things were much more pleasant actually.” When the later resident was asked whether the tourists were a nuisance, he unequivocally responded that, “Yes. Tourists who come specifically for the shops are generally not a necessarily pleasant company.”

It appears that the rowdy and unpleasant tourists taking advantage of the liberal cannabis industry in Amsterdam have risked the opportunity for others, like myself, who wish to enjoy not take advantage of the beautiful city and its world-class cannabis. Hopefully, a solution can be found which considers the best interest of all parties, but especially the residents and cafe workers.