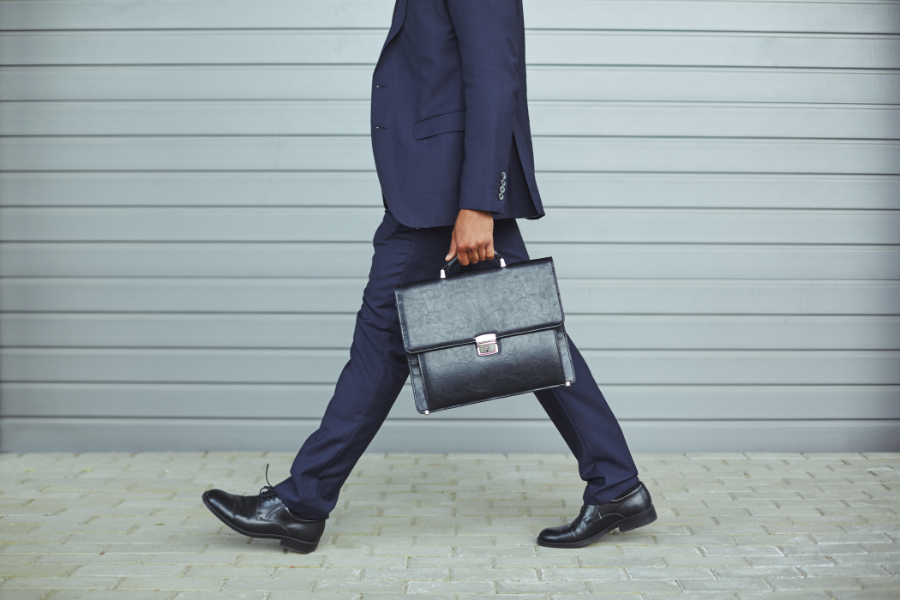 As of January 2020, reports show there are more than 243,700 individuals employed full-time thanks to the legal cannabis sector. Legal cannabis has stepped up to become America’s fastest-growing industry. There was a 15% year-over-year increase from 2019 to 2020 in job growth within the sector.

During that year, the cannabis industry expanded its workforce, creating an estimated 33,700 jobs across the nation. Leading that expansion of job opportunities are states such as Illinois, Massachusetts, and Oklahoma. 7,300 + jobs were added to Oklahoma’s medical cannabis market in the last year alone. The average budtender makes an hourly wage between $10 and $16 an hour.

The Unemployment Concern in America and How Legalization Could Help

Employment is one of the most significant concerns in America. Unemployment rates have fluctuated over the years, with the current rate sitting around 3.6%. The legal cannabis industry has suffered slowdowns and obstacles from many different directions. Lawmakers, judges, and even in time, advocates have hampered the progress of legalization.

The big issue comes in with so many people wanting to make so much money on cannabis creating such excessive taxes. If you tax a product at 30 or 40%, it would seem you’re asking for a black market to boom.

Legalizing cannabis without excessive taxes would open the door for employment opportunities across the country. Considering what cannabis is capable of doing in regards to offering jobs, it would seem this would be a great idea. Currently, the unemployment rate in America is at the lowest it has been since December of 1969.

Where the Largest Job Growth is Being Seen

Just imagine if all of America were to have legal access to cannabis. If the federal government would remove their decades-old draconian stance of cannabis prohibition opportunities for Americans would increase substantially in the area of work and financial stability.

Just like cannabis prohibition of the past painted a delusional image of what a cannabis consumer is, it also painted a delusional picture of the type of professions involved with this business. As cannabis legalization sweeps the nation, we’re bound to see an influx in the number of jobs created by this budding industry, as we have seen each year.