The Cost of Cannabis Prohibition is Much More Than Monetary 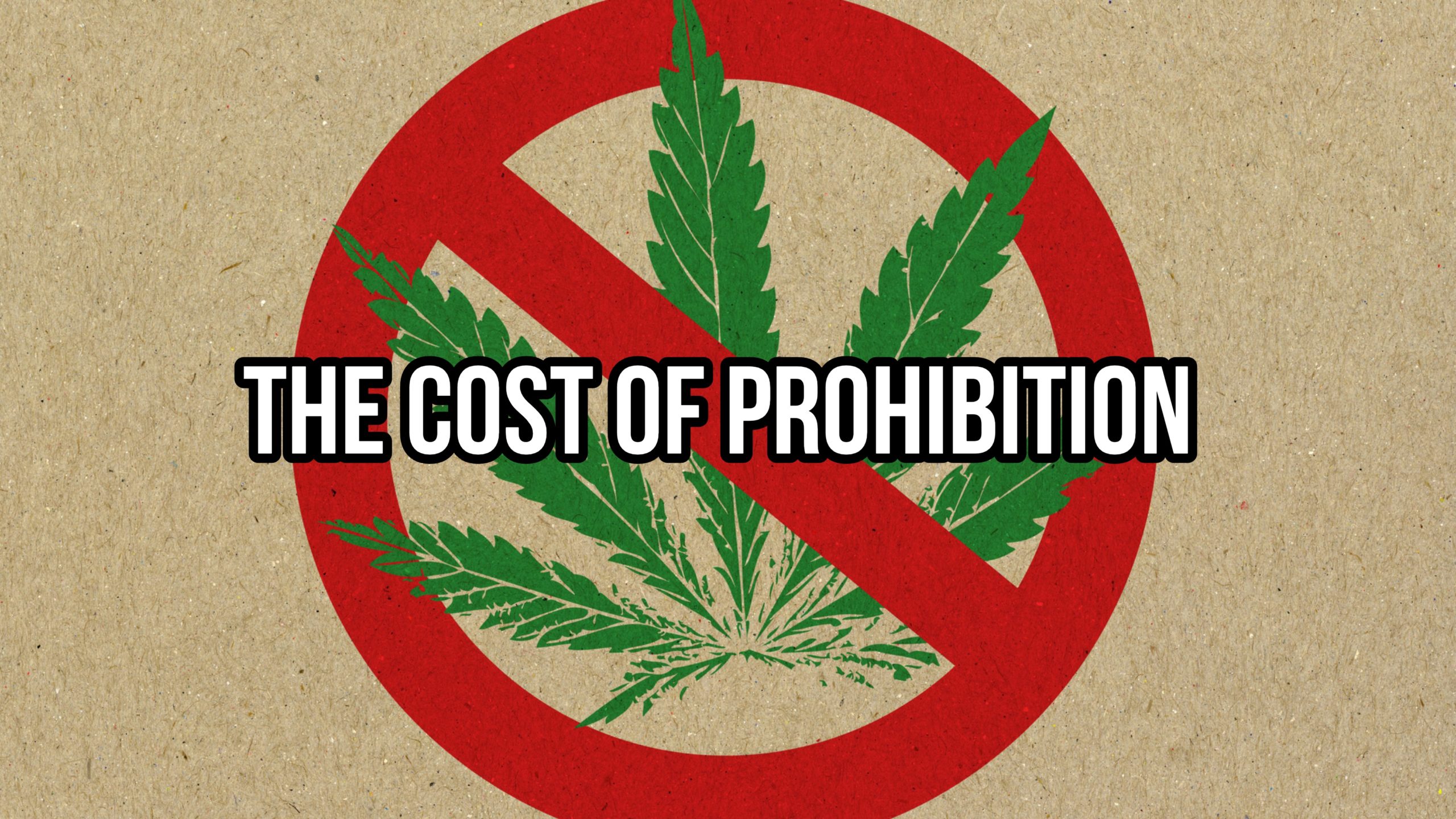 The monetary costs associated with prohibition are off the charts. It is estimated that since the war on drugs started in the 1970s, the United States alone has spent more than $1 trillion trying to eradicate cannabis and other “illicit drugs.” On average, the U.S. spends roughly 47 billion dollars of taxpayers’ money annually in a war against drugs that they are obviously losing. According to a report by the Office of the Federal Register per data provided by the U.S. Bureau of Prisons, “the fee to cover the average cost of incarceration for inmates was $34,704.12 ($94.82 per day) in 2016 and $36,299.25 ($99.45 per day) in 2017.” As you can imagine, that cost falls on you, the taxpayer.

While countries like Portugal, Uruguay, the Czech Republic, and Ecuador have taken steps to end jail time for all or nearly all drugs, the United States continues to mass incarcerate its citizens in their attempt to combat illicit drug use, including that of a beneficial natural plant. It is estimated that someone is arrested in the U.S. every 25 seconds for a drug charge.

The Side Effects of a Cannabis Charge is Costing Opportunity

When individuals are arrested for cannabis charges, the consequences that come with it are much more than just time lost, monetary charges and incarceration. Many times, the consequences last long after they have paid their fines and/or served their time.

Some of the challenges that “drug offenders” face include the ability to find good jobs, access to housing assistance, and eligibility for financial aid to continue their education. According to DrugPolicy.org, over 200,000 students have lost their federal eligibility for financial aid because of drug offenses. This includes individuals that were arrested for cannabis.

Despite consuming cannabis at similar rates, consumers in minority communities are arrested at a much higher rate than caucasian consumers. African Americans and Latinos account for around 32% of the U.S. population, and studies have shown that they utilize cannabis at the same rate as Caucasians. However, they are arrested at disproportional rates in comparison. Nearly 50% of drug law violations that result in an arrest result in minorities being detained. The Drug Policy Alliance states the following;

Not only are minorities more likely to be arrested for a cannabis charge, but their punishment is also more likely to be harsher than that of Caucasians. According to statistics, the average minority arrested for a cannabis offense will serve just two years less time for a drug-related offense than a caucasian defendant will for violent crimes such as rape and murder.

What Could be if Cannabis and Other Illicit Drugs Were Legalized

Unfortunately, even though more states are legalizing cannabis, the atrocities remain due to federal prohibition. This is quite sad considering that if we were to follow suit with what has been done in other countries and were to legalize all illegal drugs and tax them at comparable rates of tobacco or alcohol, the U.S. could bring in nearly $58 billion in taxes each year.

It is estimated that if cannabis alone were legal at the federal level, it would save almost $8 billion annually in law enforcement costs and result in more than $6 billion in annual tax revenue. Combined, that nearly $14 billion could do a lot of good in repairing the damages done by cannabis prohibition. Like, send more than 650,000 cannabis offenders to public universities to continue their education!

What has the prohibition of cannabis cost you? Let us know in the comments below.

This year’s midterm elections featured cannabis legalization ballot initiatives in five different states. With the dust finally settled and all the votes…