Home News The Outlook for Commercial Cannabis Sales in Virginia 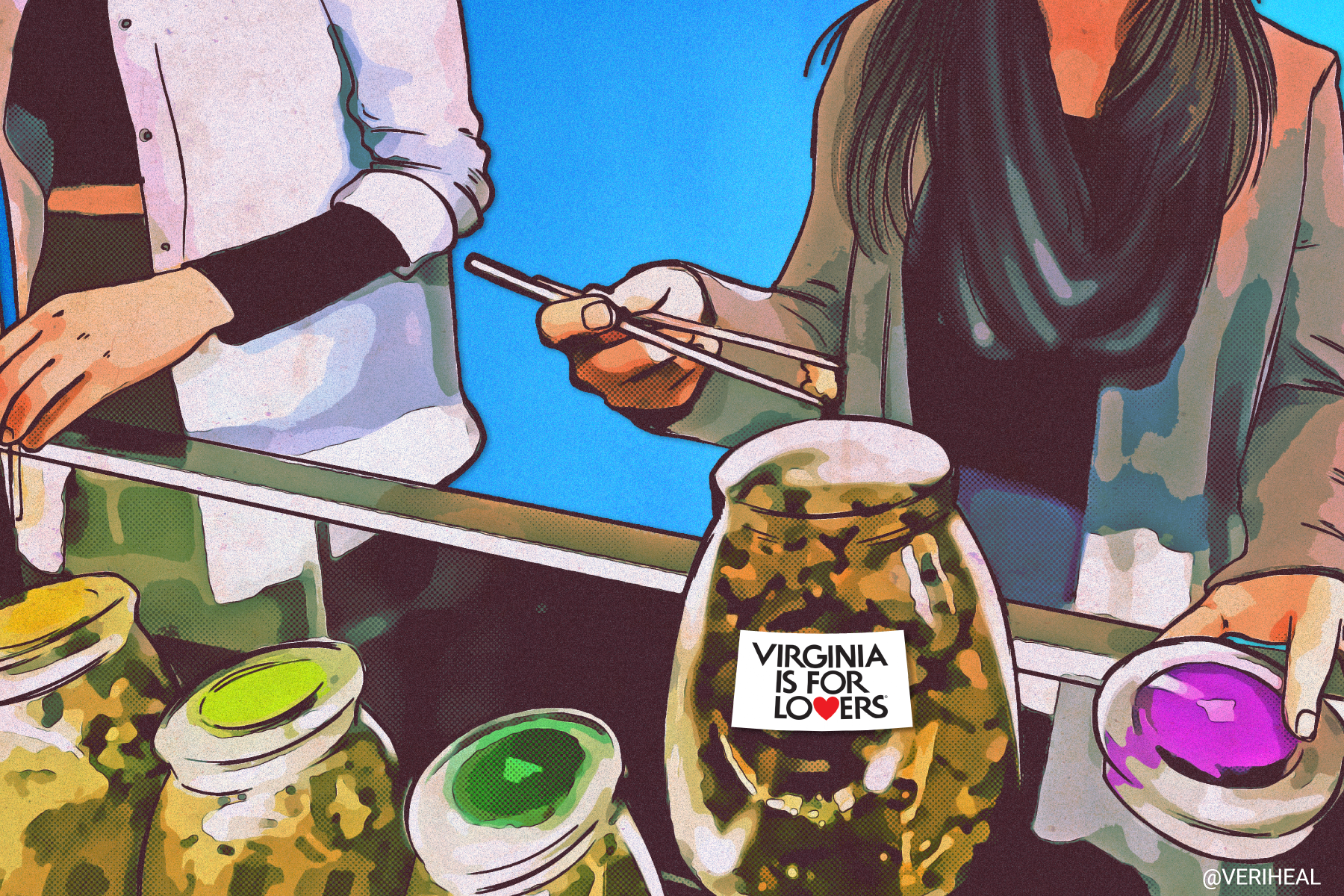 In April of 2021, outgoing Governor Ralph Northam of Virginia signed a bill that legalized adult-use cannabis in the state. Under this legislation, adults over the age of 21 are able to possess and cultivate cannabis for their own personal use. However, the legislation did not put forth the requirements to provide commercial access to products until 2024. Now, attention has turned to incoming Governor-Elect Glenn Youngkin and whether or not cannabis commercialization is something that he will pursue. Many are waiting to see what the fate of legal cannabis in Virginia will be under new leadership.

Cannabis Commercialization in Virginia: Much Work to be Done

Based on public statements from the incoming governor, it does not appear that Youngkin will have the same commitment to implementing cannabis commercialization as his predecessor. In a recent interview with Virginia Business Youngkin stated that he “would not seek to overturn the law on personal possession.” However, he also did not suggest that he would be prioritizing cannabis commercialization. He simply stated that he was not against it, and there was still much work to be done.

In this interview, he cited that there were concerns from law enforcement officers regarding gaps within laws that would need to be amended should commercial cannabis sales be implemented in the state. Currently adults are able to legally possess cannabis, but have no way of legally obtaining it other than through personal cultivation.

As a result, there is currently no way for law enforcement officers to know whether or not individuals have come into the possession of cannabis legally. There are possible solutions to this problem such as, having licensed entities that cater to these consumers to create some kind of record, which could help close any gaps that may exist.

Voters at a recent meeting of the Virginia Legislature Marijuana Oversight Panel concluded that there was a need to expedite the launch of retail sales to as early as next year. Unfortunately, the way that the original legislation was written, legislators are required to vote again on the legalization proposal to allow commercial sales during this year’s session. Home cultivation and possession by adults over the age of 21 will not be subject to reenactment; however, further changes could be made regarding the timeline and implementation of commercial sales.

While it isn’t expected for legislators to turn back the decision altogether to offer a way for adults in the state to legally purchase cannabis products, changes are expected. Unfortunately, the governor-elect stated in the spring of 2021 that he had “never met anybody who habitually used marijuana and was successful,” and went on at a different time to note that the legalization of cannabis was going to be yet another problem “dumped at his feet should he be elected.”

Youngkin seems to hold a generally negative view of cannabis consumers based on popular misconceptions and stereotypes. Clearly, he wasn’t thinking of Michael Phelps, Elon Musk, or Snoop Dogg when he made that statement about not knowing any habitual cannabis users who are successful. He has also made it clear that he views the issue of cannabis commercialization and implementation as a burden rather than an opportunity for his office. So, it remains to be seen if Youngkin will be able to effectively deliver cannabis commercialization to during his term.

Cannabis in Virginia: A Rich History and a Promising Future

Virginia has a long, rich history with cannabis. Hemp was grown throughout the state of Virginia by farmers and early colonists. The state was one of the first to enact a medical cannabis law which passed in 1979, allowing for doctors to “prescribe” cannabis for glaucoma and the side effects of chemotherapy. However, cannabis’ status per the Controlled Substance Act, has prevented doctors from issuing prescriptions. Since the turn of the century, the state has seen substantial reform regarding cannabis, and we hope that this momentum continues until every adult and patient that can benefit from cannabis in Virginia has full access.

Virginia is making slow and steady progress in the area of drug policy reform. According to a news release from NORML on October 21, 2021, state officials in Virginia sealed nearly 400,000 cannabis-related criminal records over the course of several months, per data from the state’s Cannabis Oversight Commission. These low-level and misdemeanor violations will no longer bear weight when it comes to employment, housing, or many other aspects that screen for previous criminal charges. This means doors to substantial opportunities for almost 400,000 individuals have opened that were previously closed.

The racial disparity that is evident within cannabis arrests in Virginia is likely a direct cause of many of the sealed convictions mentioned above. Statistics from Virginia are in line with that of the national average, showing that African-Americans are 3.4 times more likely to be arrested for cannabis possession in comparison to Caucasians.

It is undeniable that amazing progress worth celebrating has been made in Virginia in recent years. Many are hopeful that a commercial market, once implemented, will be successful and beneficial to the state. Virginia’s success has the potential to pave the way for the remaining southeastern states to progress and reform their laws surrounding cannabis. Hopefully, outdated thinking by newly elected officials don’t stand in the way of progress and the will of the people.