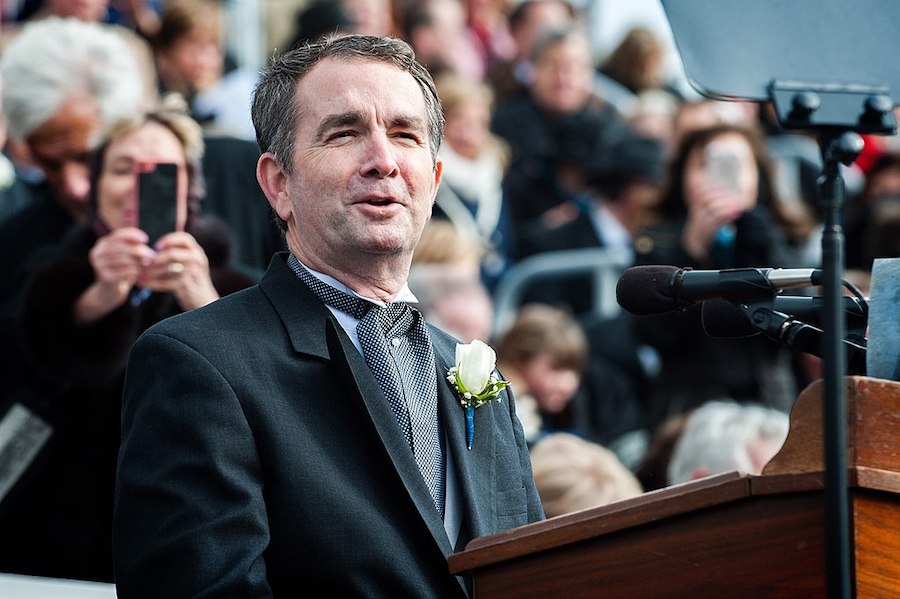 Just recently, Governor Ralph Northam announced legislation for cannabis decriminalization in the state of Virginia. This is exceptional news, especially considering how Virginia is definitely out of the times when it comes to laws surrounding this plant. Virginia is one of only 17 states in the United States that have not fully embraced cannabis as a medical treatment option for residents.

What is Being Proposed

During a news conference in Richmond, Virginia, on Friday, January 3rd, Governor Ralph Northam unveiled his criminal justice reform agenda, which included his commitment to supporting legislation that would decriminalize cannabis in the state of Virginia. As for full legalization, the governor isn’t saying it is out of the question.

However, he stated that he would want more study into the options before taking any further steps. The legislation announced by Governor Northam would eliminate the criminal charges for those caught in possession of small amounts of cannabis and in exchange for criminal misdemeanor charges those found in possession would only face a civil offense of $50.

Why this Change is Necessary

Other aspects of his criminal justice reform agenda include raising the age in which one can be tried as an adult as well as making changes to the state’s parole system. The Governor, along with other Democratic lawmakers in the state, has stated on multiple occasions that the enforcement of draconian cannabis laws is expensive, and that cost is only growing as the possession of cannabis becomes more widely legal.

Like in many other states, the war on drugs, and cannabis prohibition that accompanies it has caused detrimental harm to communities throughout the state. By decriminalizing cannabis, not only would it bring relief to these communities, but it would also release law enforcement resources to pursue more serious, violent crimes.

Eliminating Criminal Charges for a Civil Fine and Support for Expungement

Under the current Virginia law, simple possession charges for cannabis come with a misdemeanor drug charge, a $500 fine, and 30 days in jail. A second offense for simple possession can result in up to a $2,500 fine, a year in jail, and the potential suspension of your driver’s license.

The Governor is not only throwing his support behind the decriminalization of cannabis in small amounts, but he is also showing support for legislation that would expunge the records of those that have been caught with less than a half-ounce of cannabis in the past.

Could Full Cannabis Legalization be Around the Corner?

While he did not take the thought of legalization entirely off of the table; he believes that there needs to be a formal review of that option into how other states are implementing and working to overcome the issues they have seen thus far with legalization.

He also went on to state that he would consider signing a piece of legislation to fully legalize cannabis should it arrive on his desk for Signature. This brings much hope to patients and advocates across the state of Virginia that have tirelessly advocated for the reform of draconian outdated cannabis laws.