Home News The Rise in Popularity of Drive-Thru Cannabis Dispensaries

The Rise in Popularity of Drive-Thru Cannabis Dispensaries 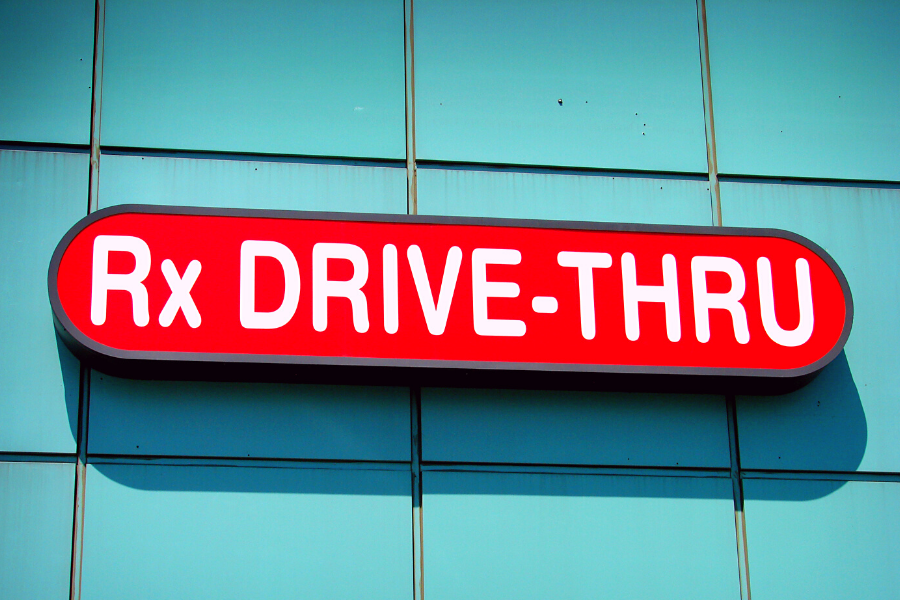 As the world becomes more accustomed to cannabis culture, and legalization spreads throughout the country, cannabis is becoming more convenient than ever. You can have it delivered to your doorstep, or you can even enjoy a joint at a cannabis cafe! At this rate, it won’t be long before other common places have smoking sections for cannabis. Right now, though, a few dispensaries are experimenting by adding a drive-thru. The latest one to pop-up is in Southern California, where a drive-thru dispensary was able to open due to a loophole.

The first dispensary to do this was in Denver at a dispensary named Tumbleweed. Soon later, many other states started to follow in their footsteps. Florida, Nevada, and Massachusetts all have dispensaries with a drive-thru or have plans to build one. There aren’t many of them out there, but it foreshadows the next trend in the cannabis industry. California, however, has a law against dispensaries with drive-thrus under Proposition 64.

Harborside Dispensary, in Desert Hot Springs, CA, was able to sneak through a loophole and has just opened Southern California’s first cannabis drive-thru dispensary. The company was able to do this because they planned well into the future. Any applications submitted before June 2018 with plans of drive-thru will be allowed further development. Only two other stores were able to plan far enough ahead to get past this regulation.

The first one to do it in the state was Leave it to Nature in Shasta Lake, CA. The other dispensary that has plans to open a drive-thru is Highway 395 in Adelanto, CA. The city just recently approved the construction of the drive-thru, which was included in their original proposal submitted over a year ago. All of these dispensaries will similarly operate these drive-thrus.

The drive-thru will be similar to one at a pharmacy, with a metal sliding box that separates the customers and the budtenders. Immediately, the budtenders will ask the driver, and only the driver, for their license. An electronic menu will be at the side of the car, while a physical menu will be available upon request. Customers can pay with either cash or debit and orders can even be placed online and picked up from the drive-thru.

The biggest issue for these drive-thru dispensaries is the lack of customer service available at the window. Unlike inside the dispensary, the drive-thru is focused on speed. Budtenders won’t have 30 minutes to spend with each customer, so people better know what they want. It will help if customers look at the menu beforehand. First-time customers should go inside the dispensary to make sure they get exactly what they want.

Another problem that was discussed with this decision was the potential increase in cannabis use on the road. The owners quickly debated that adding a drive-thru would be no different than if customers bought the weed inside. Nonetheless, cannabis use is prohibited on-site at the dispensary under the Desert Hot Springs’ cannabis ordinance. Any illegal activity done by the customer away from the dispensary is not the responsibility of the dispensary, as driving under the influence of cannabis is illegal throughout the country.

Despite all of these technicalities, this slow development is a progressive step for the cannabis industry. Hopefully, the success of Harborside will help change the mind of some officials in Southern California. Even though this trend seems counterproductive at first, it could very well bring in more revenue for any state that would allow it. Finally, this new development proves the cannabis industry is continuing to change. Before we know it, drive-thrus will be a thing of the past, and we will get our cannabis delivered by drones.