Home News The SAFE Banking Act: New Updates and What to Expect

The SAFE Banking Act: New Updates and What to Expect 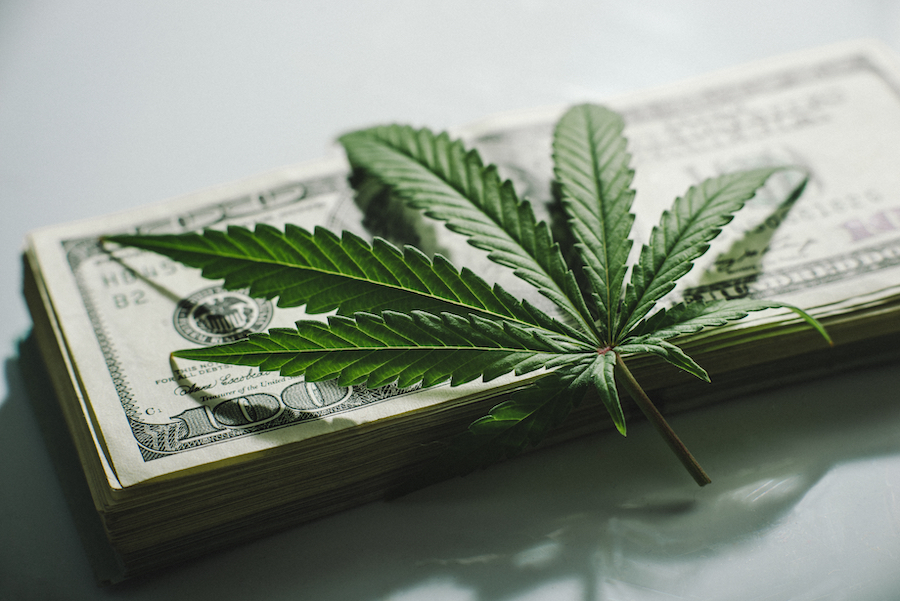 The SAFE Banking Act just made history when it received unparalleled support and was passed by the House of Representatives. This piece of legislation is bringing an elevated sense of hope to many cannabis and hemp-related businesses nationwide. However, is it truly the saving grace that many are hoping for and in desperate need of? Let’s take a closer look at the legislation as well as the effects of banking issues and the SAFE Banking Act has on small businesses in the cannabis space.

What is the SAFE Banking Act?

As we previously discussed in the article Cannabis Banking Protection May be Closer Than You Think, here is what the “Secure And Fair Enforcement Banking Act of 2019” would accomplish if passed.

The bill states that its purpose is “to create protections for depository institutions that provide financial services to cannabis-related legitimate businesses and service providers for such businesses, and for other purposes.”

Representative Ed Perlmutter introduced The SAFE Banking Act on March 7th of 2019. Since then, the bill H.R. 1595 has been assigned to several committees, including the House Financial Services Committee and the House Judiciary Committee on Crime, Terrorism, and Homeland Security. The Secure And Fair Enforcement Banking Act of 2019 received a vote in the House on September 25th.

The 321 to 103 vote passed the legislation in the House, and it now stands with the Senate. The bill is formally known as S. 1200 and is currently awaiting a vote by the Senate Banking, Housing, and Urban Affairs Committee. The bill now has 33 co-sponsors in the Senate and was introduced initially by Junior Senator Jeff Merkley of Oregon on April 11th, 2019.

When asked about how the banking issues have affected her small business and what the SAFE Banking Act means to her, owner of Mountain Pure CBD, Heather Comeaux Carter stated the following.

“Doing what’s right, changing lives and living the American dream, and waking up one morning to no banking and no processing – – then doing that over, and over and over again.”

This repetitive issue is something it seems that almost every small business catering to the cannabis and hemp sector has faced. In fact, even state and federally legal businesses working with CBD products that contain less than .03% THC are still facing issues with banking access and financial services today. One business owner has had to go to drastic extremes to stay operational.

JT Taylor of Apex Hemp Oil, based out of Oregon, is one small CBD business owner that knows all too well the atrocities that companies face when it comes to having access to financial services. When asked about the issues he has faced, J.T. stated the following.

“The company had to acquire banking merchant services from outside of the United States. We had to go global instead of remaining domestic. Domestic banks are not giving permission for companies to do business with them while being openly involved with the sales of hemp. “

This was after three months of not being able to accept payments and almost giving up. If you ask me, it seems like J.T. is still operating in an illegal market… but he isn’t nor is Heather or thousands of other businesses across the nation.

Unfortunately, if you chat with just about any small business owner in the sector, they are still unable to bank and have normal access to financial services.

However, you can walk into hundreds of different department stores and pharmacies across the country and purchase CBD products with your credit or debit card. Why is it that larger corporations are able to carry on business like any other business, but small businesses in the hemp and cannabis sector are still being denied access? This is a question that we shouldn’t have to be asking as the answer is the same as the reason why prohibition was enforced in the first place, greed.

Taylor further stated the following in regard to the SAFE Banking Act and his thoughts on its success.

“I believe they will [pass the bill] and if the act is not passed now, there will be one in some fashion that passes later. Our federal government is at the point where they can either control it or lose it. All around the globe, other countries are accepting cannabis. America has to accept cannabis, and, in this way, it can take credit for changing the industry and moving us forward.”

The SAFE Banking Act must now gain the approval of the Senate before it can progress into law. Unfortunately, whether this will happen this session with the myriad of different political matters currently being discussed in the Senate is a question no one knows the answer to at this time.